“We refuse to let these individuals come to our city and carry out a fight and get away with it on our streets,” Ferguson said. “You can count on that.” 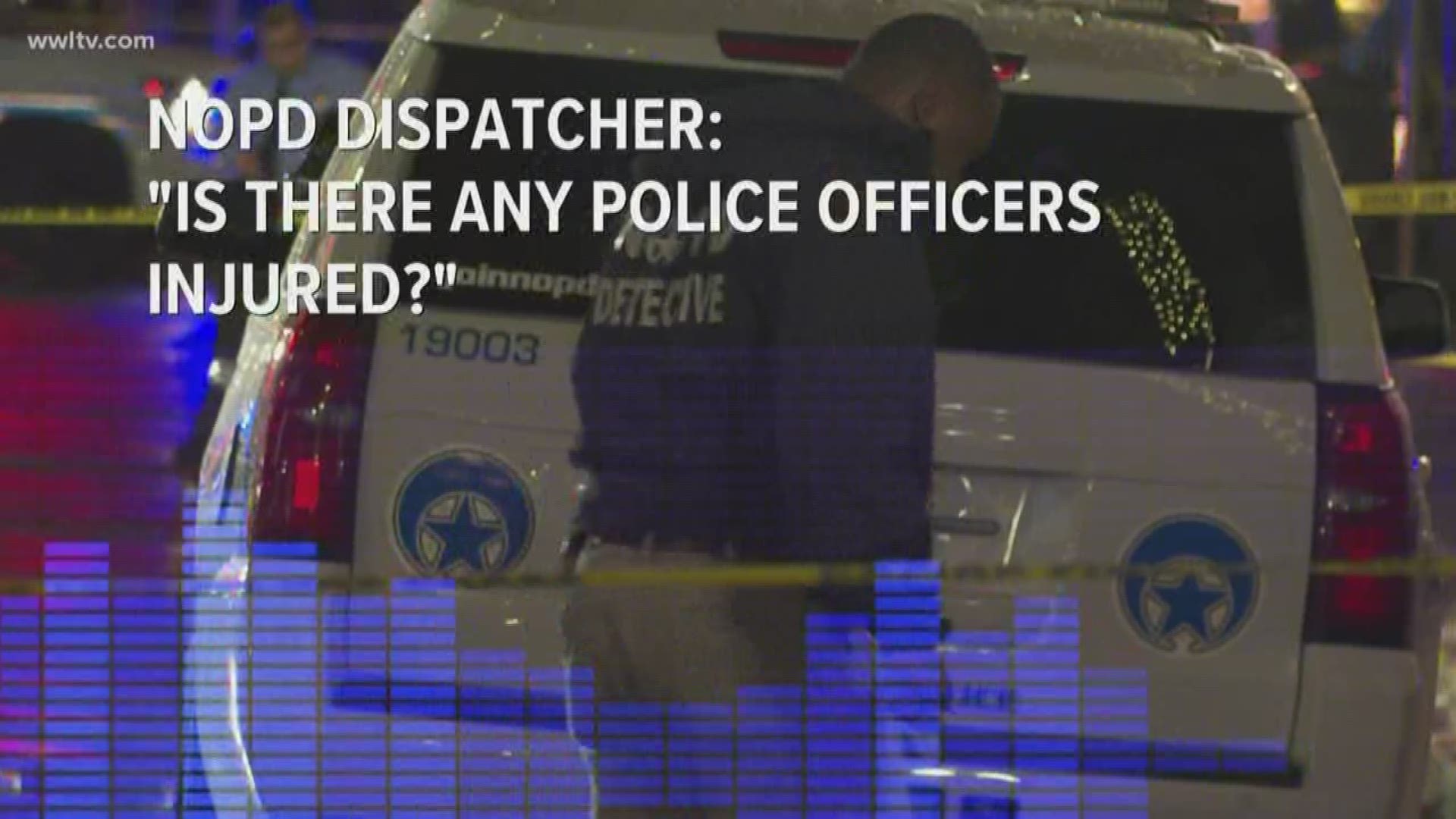 NEW ORLEANS — The Canal Street mass shooting stemmed from a “feud” that started outside the New Orleans area and was perpetrated by people that were visiting New Orleans from out of town, according to the NOPD.

Police Chief Shaun Ferguson said that detectives believe the people responsible for the shooting are from Louisiana, but outside of the Greater New Orleans area. Police did not release many more details into the investigation, but said that have received several tips and recovered a weapon from the scene of the shooting.

“We refuse to let these individuals come to our city and carry out a fight and get away with it on our streets,” Ferguson said. “You can count on that.”

All 10 victims of the Canal Street mass shooting were in stable condition as of Monday morning, according to New Orleans EMS Director Dr. Emily Nichols.

Of the 10 victims, one of them is a 16-year-old. The rest are adults ranging from 21-36 years old. One of those victims had successful surgery after the shooting and was recovering well, according to Nichols.

A person police detained at the scene has since been released. Ferguson said that video evidence proved they were not involved in the shooting.

RELATED: Mayor: 'New Orleans will not allow incidents like this to derail the progress we have made'

Ferguson noted that six officers and their supervisor were all in the same block the shooting happened when the shots were fired.

“Without hesitation, our officers and troopers quickly secured that scene,” he said.

“This could have been very different if not for the involvement of law enforcement to keep the scene safe and provide tourniquets as needed,” Nichols added.

CRIMESTOPPERS raised the reward for information in the case that leads to an arrest to $10,000. President & CEO Darlene Cusanza said that several tips have already been called in to the service and noted that anyone who calls in with information can remain anonymous. CRIMESTOPPERS phone number is 504-822-1111.

Despite the violent weekend, New Orleans is on track to have its lowest number of homicides and shootings in decades.