In a social media post, the police department said they found the suspect after an extensive air and ground search. 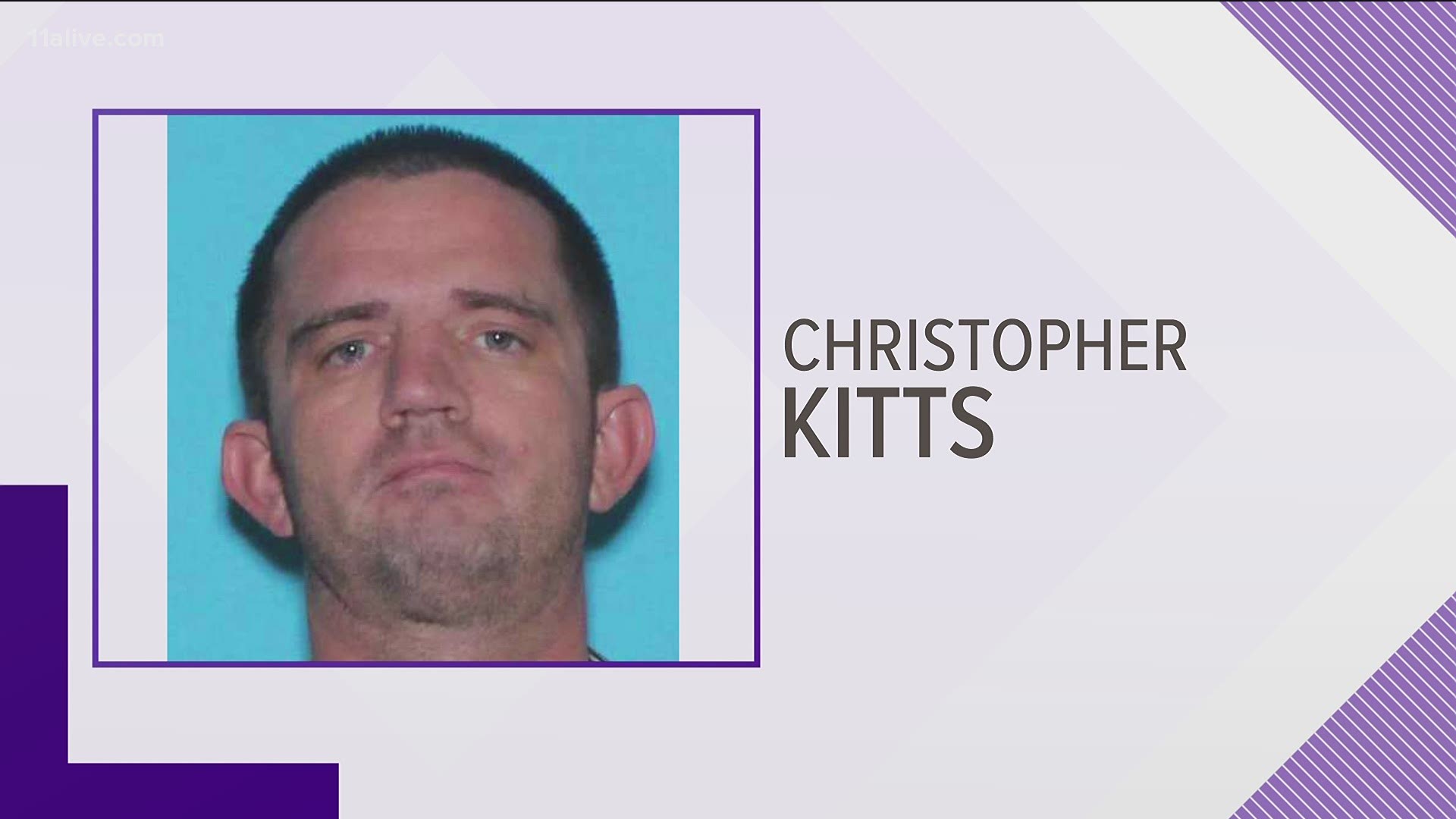 ROSSVILLE, Ga. — A fugitive was shot and killed by authorities early Monday morning after shooting a Tennessee officer on Sunday, according to the East Ridge Police Department.

In a social media post, the police department said they found the suspect in Catoosa, a north Georgia county, after an extensive air and ground search.

Authorities said a shootout between the man and the officers ensued before he was ultimately shot dead.

"The East Ridge Police Department is thankful for the assistance of the local, state, and federal officers as well as the outpouring of support from the community," The department posted. "Please keep Corporal Prescott and his family in your thoughts and prayers as they recover from this incident."

**Below is the original story**

Authorities in two states are on the lookout for a man deemed armed and dangerous after he shot an officer in Tennessee and apparently escaped into north Georgia on Sunday.

Police in East Ridge, Tennessee said that one of their officers, Corporal Terry Prescott, was stopping a red Dodge Challenger on Ringgold Road when the situation quickly devolved into violence.

Police said that before Prescott could exit his vehicle, the driver of the Challenger got out and fired several shots at his patrol car and then escaped. Officers were able to stabilize Corporal Prescott and he was taken to Erlanger Hospital in Chattanooga. His exact condition was not released; though, police said he was stable.

A regional investigation that crossed state lines led to the discovery of the suspect's vehicle by the Georgia State Patrol. The vehicle was found off of Page Road near Rossville. Authorities have since identified the driver through video and vehicle registration as 43-year-old Christopher J. Kitts and they're now looking for him in the area of Page Road and Lakeview Drive in Catoosa County, Georgia.

Police are also asking the public to be on the lookout for Kitts; however, they are warned not to approach him and instead call East Ridge Police at 423-622-1725 or dial 911.