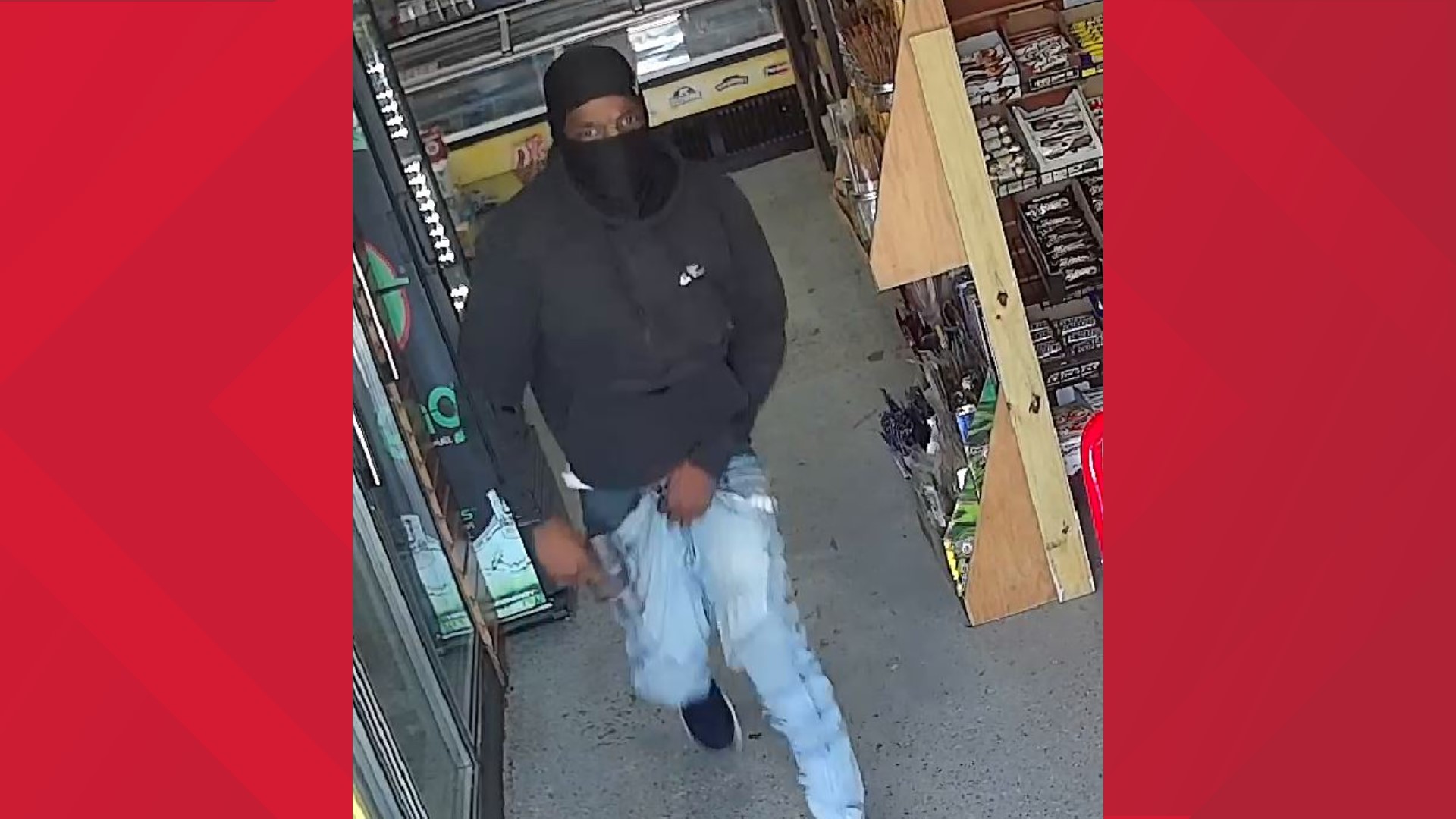 Greensboro police said a man robbed the University Mart at 722 Warren Street last Tuesday morning and shot the clerk. The store clerk was taken to the hospital in critical condition but didn't suffer serious injuries and is recovering.

McSwain is being held at the Guilford County Jail.