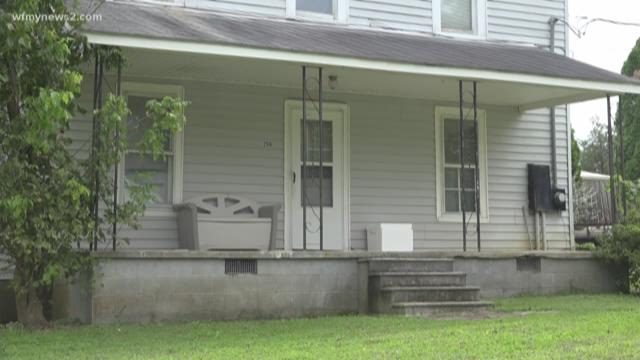 ASHEBORO, N.C. -- Adam Byrd and his girlfriend Crystal Carnahan are accused of beating, burning and starving Byrd's 5-year-old daughter. The young girl was found locked in a 2 foot by 4 foot closet filled with rat poisoning in their house in Randleman.

In September, Byrd and Carnahan were arrested for felony child abuse inflicting serious physical injury, assault with a deadly weapon and negligent child abuse serious injury. Both were sent to jail under a $350,000 bond.

Carnahan and Byrd had their first appearance in court for the new charges on Monday. They were both assigned court-appointed attorneys.

According to the 5-year-old's step-grandmother, the little girl is still in DSS custody.

The next court date for Byrd and Carnahan has not been set.