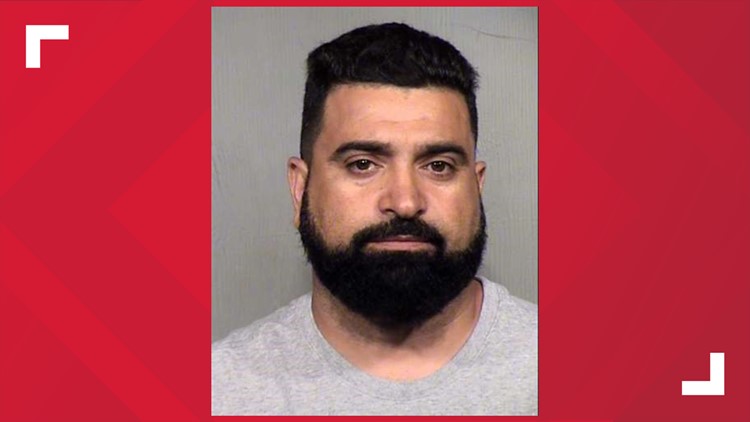 Couple accused of selling drugs in exchange for food stamps

GLENDALE, Ariz. — A state grand jury indicted a couple for selling drugs at a Glendale convenience store they both owned.

The transactions allegedly took place at a convenience store near 55th and Missouri avenues since 2017 and cocaine, spice, methamphetamine and THC vape cartridges were some of the illegal drugs used in the transactions, according to the AG.

Abdulaziz and Gamez own and run the store, according to the Attorney General’s Office.

• FDA raises minimum age to purchase tobacco from 18 to 21