Organizers with 'Cure Violence' explain how they’re dealing with an increased number of shootings in Greensboro and Winston-Salem. 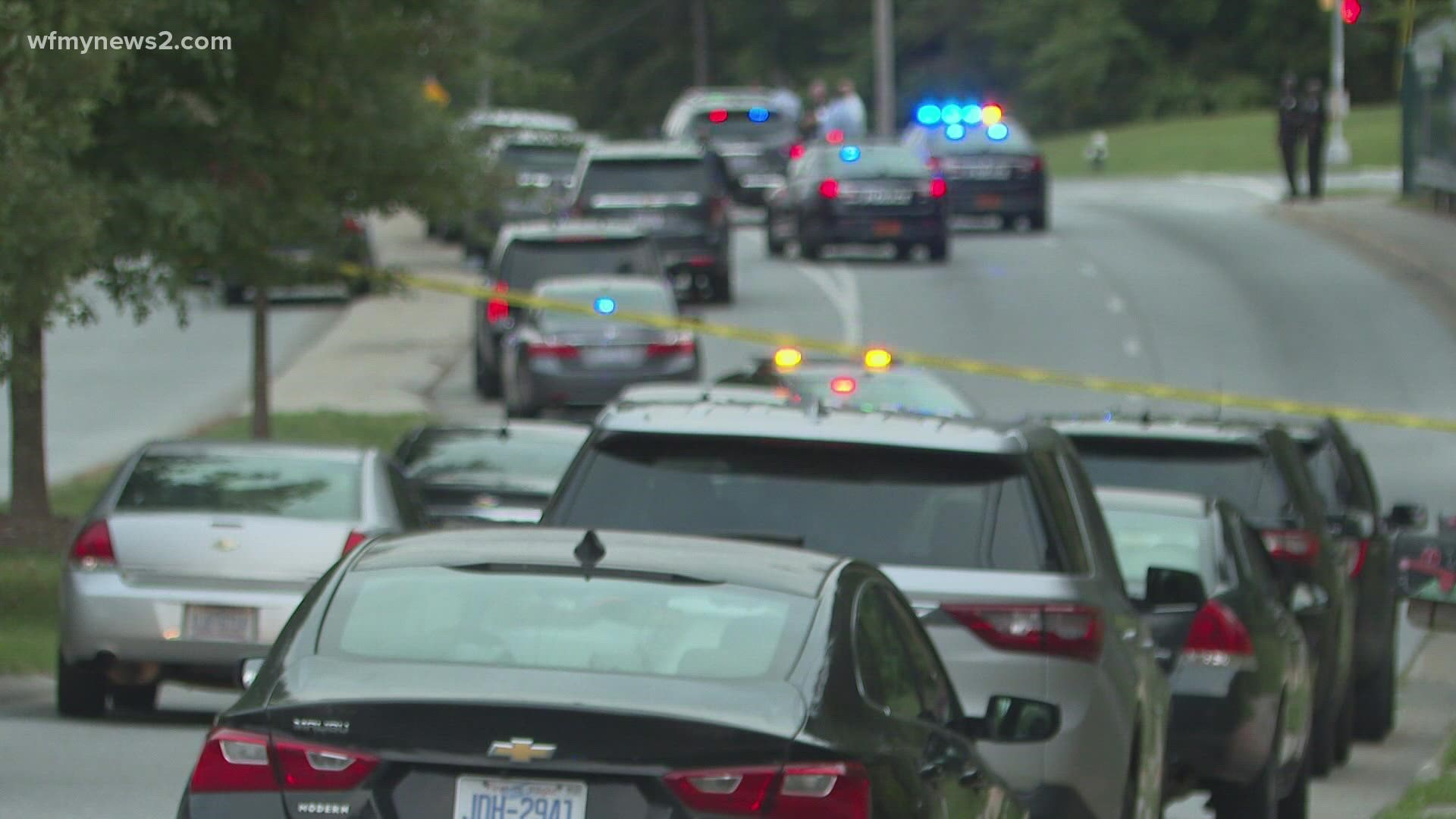 GREENSBORO, N.C. — Recently our area has seen a major uptick in violence, especially crimes involving guns. This string of crimes has many people wondering, "what is being done to stop it?"

The 'Cure Violence' organization is set up across the state, including here in Greensboro. We spoke with an organizer from 'Cure Violence' about what they've seen since launching in the Triad. Within the last seven days, we've seen at least five shootings in Greensboro and Winston-Salem combined. At least two of these incidents ended with someone losing their life. So that's where groups like 'Cure Violence' Greensboro are trying to step up and do something about this recent string of violence.

Ingram Bell is one of the organizers with 'Cure Violence' and she said that all though many may not see the work they do, doesn't mean nothing is being done.

This group isn't about being seen in the public eye. Their goal is to reach the individuals who are close to throwing their life away by ending another life.

"There have been a couple of crises we had to deal with recently. And we handle it, most don't see the work that we do because the work we do isn't in the street. It's directly with individuals," Bell said.

Forsyth County leadership has discussed the possibility of launching a chapter in the area as well. They plan to meet with organizers in the coming weeks.