Sheriff: 'Pure evil' man ran over Vietnam veteran on purpose because he wanted to kill someone

The Pasco County Sheriff's Office said a man was hit and killed Thursday by another man driving a PT Cruiser in Hudson. 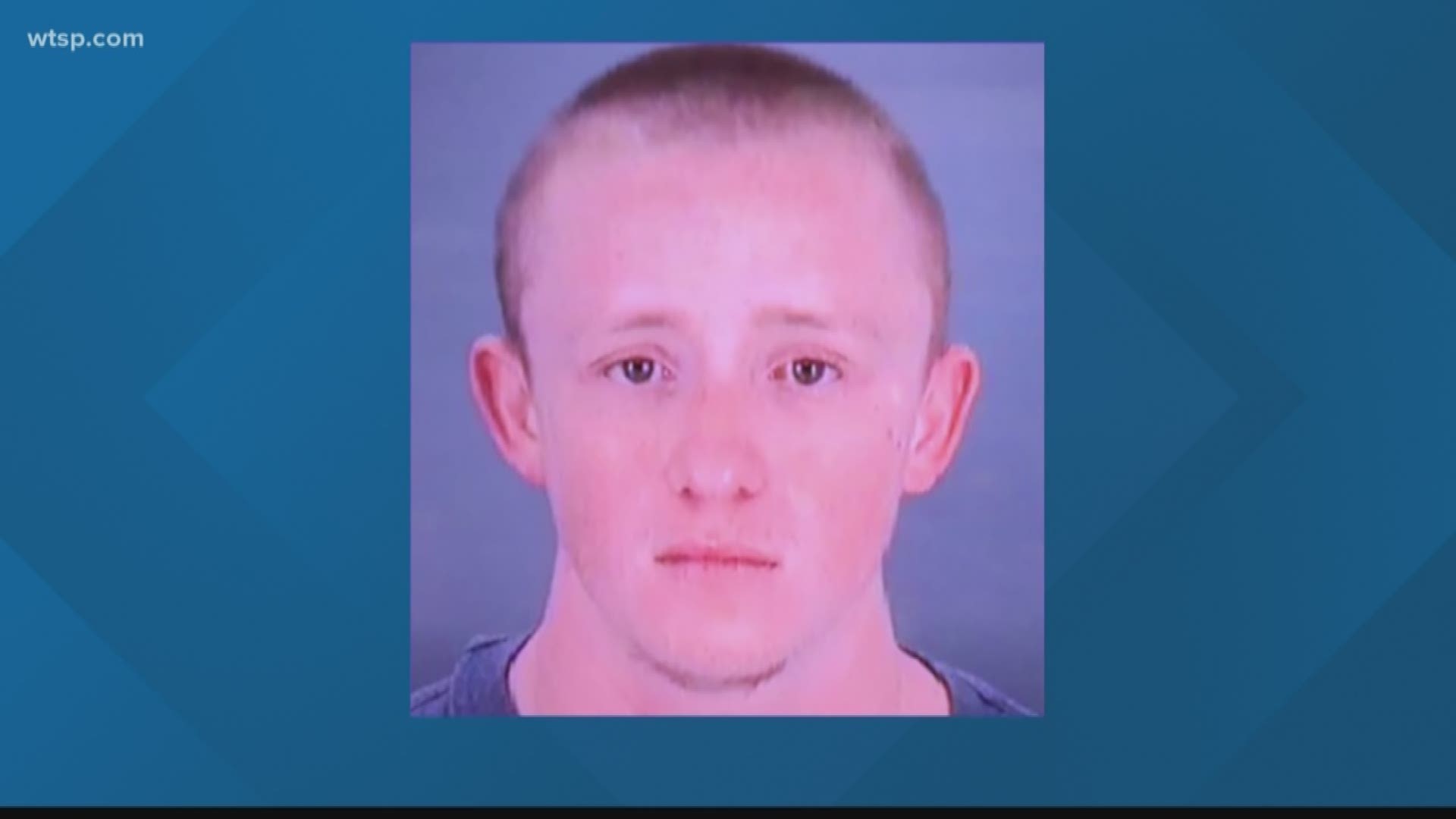 A 21-year-old man is facing a first-degree premeditated homicide charge after deputies say he purposely hit and killed a 75-year-old veteran.

Pasco Sheriff Chris Nocco said during a Friday news conference that Justyn Pennell was arrested following the deadly crash in Hudson. Nocco said Pennell ran over the Vietnam veteran because "he wanted to kill someone."

Nocco said around 2:30 p.m. Thursday, Pennell was running errands in his PT Cruiser. The sheriff said he later told investigators he had a plan for several months and that he wanted to kill somebody.

At the intersection of Aripeka Road and Old Dixie Highway, investigators said Pennell saw the man walking next to the road with a walking stick. Pennell reportedly made a U-turn and sped toward the man, hitting and killing him.

"He purposely runs him over," Nocco said. "This man is absolutely evil."

Nocco said Pennell's car was damaged in the crash and broke down, so he was the one who called 911. The sheriff said Pennell confessed to the 911 dispatcher.

Detectives do not think Pennell was under the influence of anything at the time of the crash. Deputies say he has no prior arrests.

Nocco said though an arrest has been made, the investigating is ongoing. The sheriff's office is asking anyone who may have witnessed the crash to call with any information.