Authorities say Lee Edward Kilby raised a gun and pointed it at a deputy, and that's when the deputy fired shots. 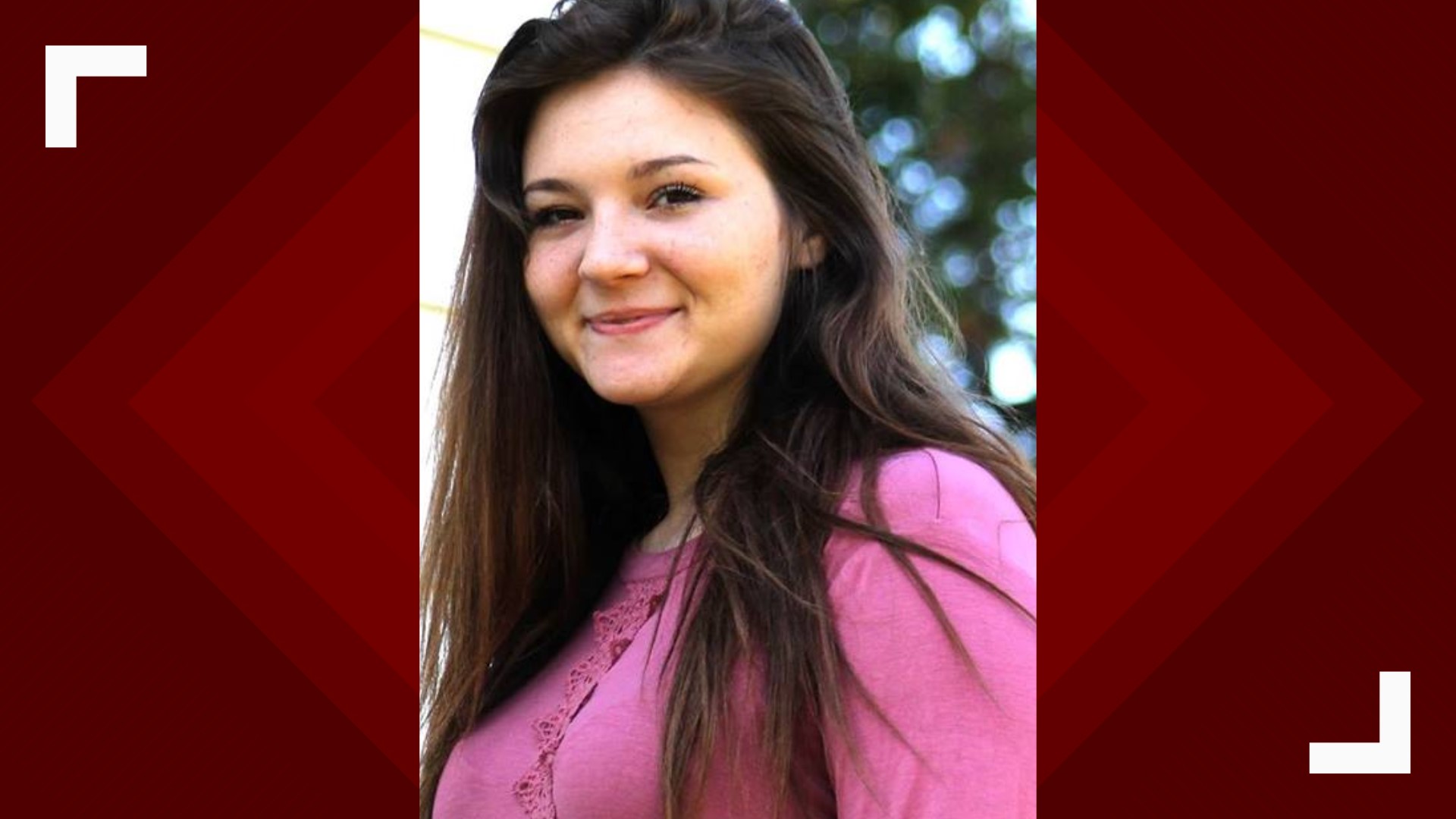 WILKES COUNTY, N.C. — Editor's note: The above video is from another story out of Wilkes County.

The Wilkes County Sheriff's Office says a man involved in a shooting with deputies died Monday.

Authorities say Lee Edward Kilby was shot by a deputy on Friday.

According to a release, deputies were attempting to execute a search warrant for the home of Kilby on Sparta Road in North Wilkesboro.

Kilby, who was outside at the time, tried to run away from deputies and a chase began. Deputies identified themselves and ordered Kilby to stop, but say Kilby ran into a detached garage behind the home.

Deputies pursued Kilby in the garage and he was ordered to show his hands. After several commands, Kilby raised a handgun and pointed it at a deputy. He was then shot by authorities.

As per departmental policy, the deputy who shot Kilby has been placed on administrative leave pending an investigation by the North Carolina State Bureau of Investigation.

RELATED: Be ready: A powerful storm system is heading for the Triad

RELATED: Giving birth in America now costs more than a woman earns in a month