Police say it's the second time in a week a Dragon Express delivery driver has been robbed at gunpoint. 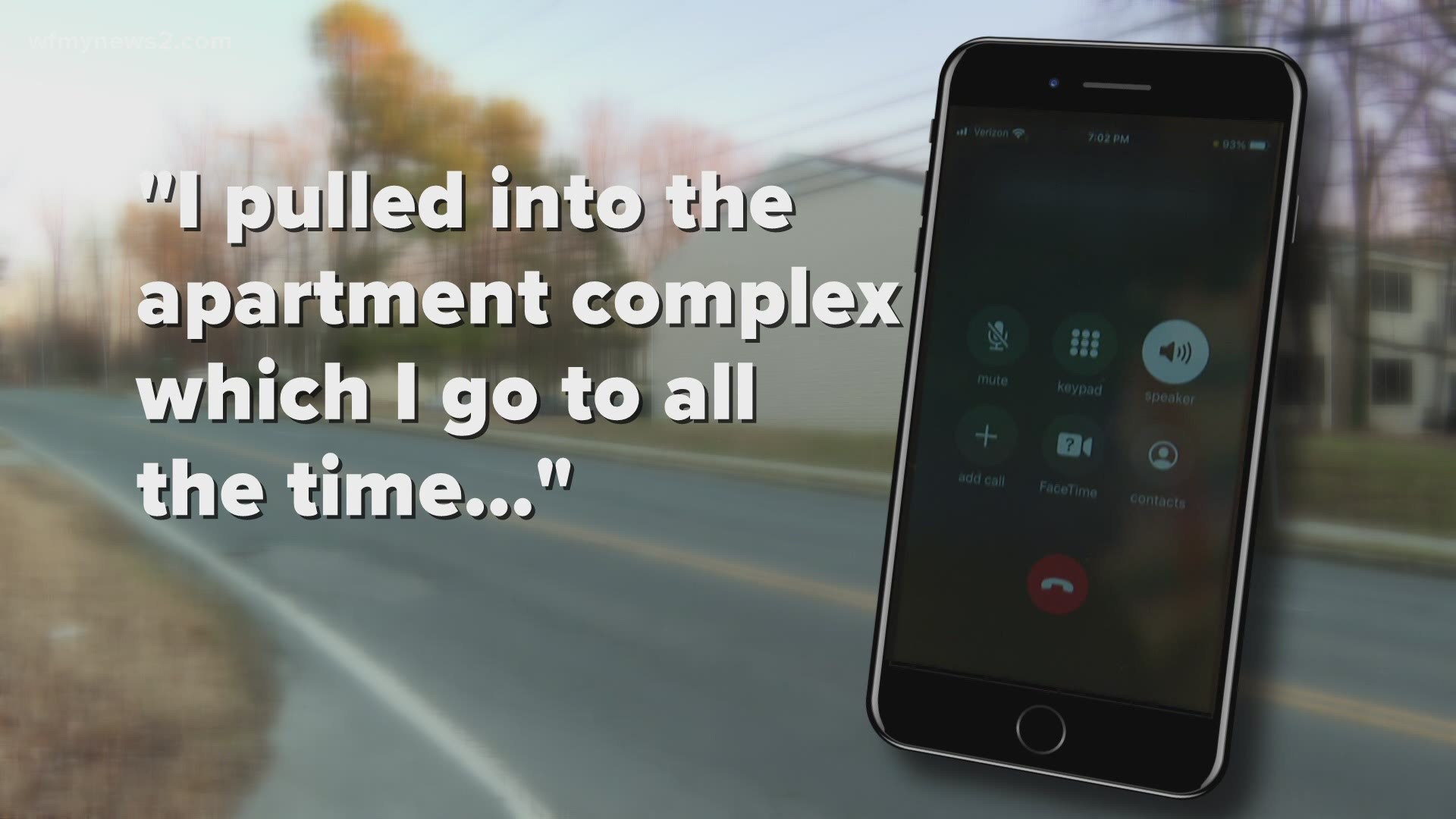 It happened shortly after 5 p.m. Police said one man had a gun and the other was armed with a fire extinguisher. The suspects got away with some money. The driver was not hurt.

"He had the nozzle [of the fire extinguisher] pointed at my face. The other guy had the gun pointed at my head. Either way, they could have done some serious damage," the delivery driver told WFMY News 2 in a phone interview.

This is the second time in a week that a Dragon Express delivery driver has been robbed. Police haven't said if the cases are connected.