Deputies say a man wanted for multiple crimes in Randolph and Davidson Counties was captured Thursday morning after a two-week manhunt. 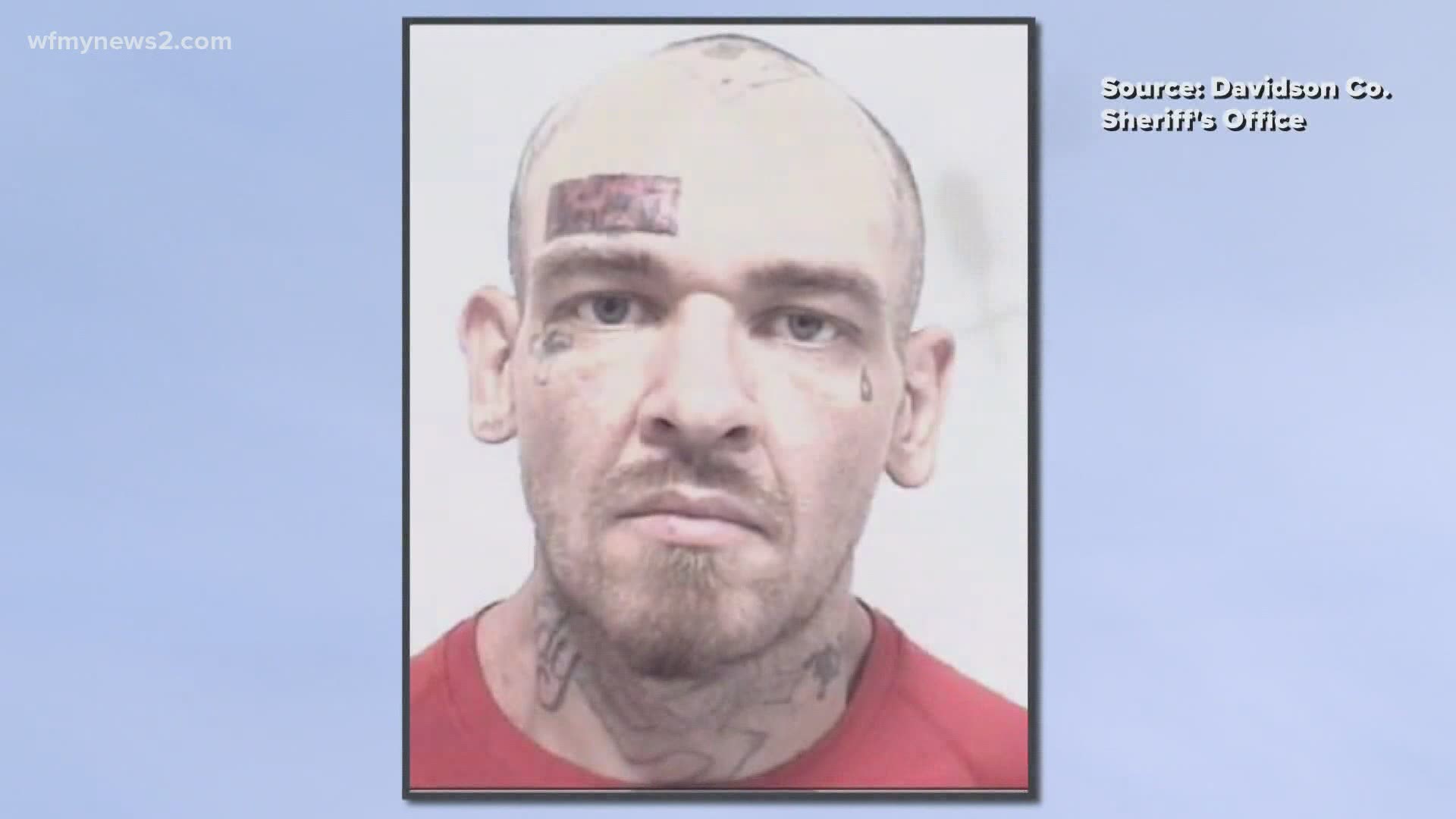 Officials said Diehl was barricaded in a false bottom in the floor of the house. They had to remove a wall to get to him. Deputies said a woman and child live at the home. They were removed from the home while deputies apprehended Diehl. The woman, identified as Cassandra Harrison, has been charged with harboring a fugitive.

The manhunt for Diehl began on January 20. Investigators said Diehl was initially wanted for an assault in Davidson County, stemming from a drug deal. They said he led deputies on a chase in Randolph County where he crashed and then ran into a wooded area. Investigators said the next day, he broke into a home in Randolph County, robbed a woman at gunpoint, and stole her van. 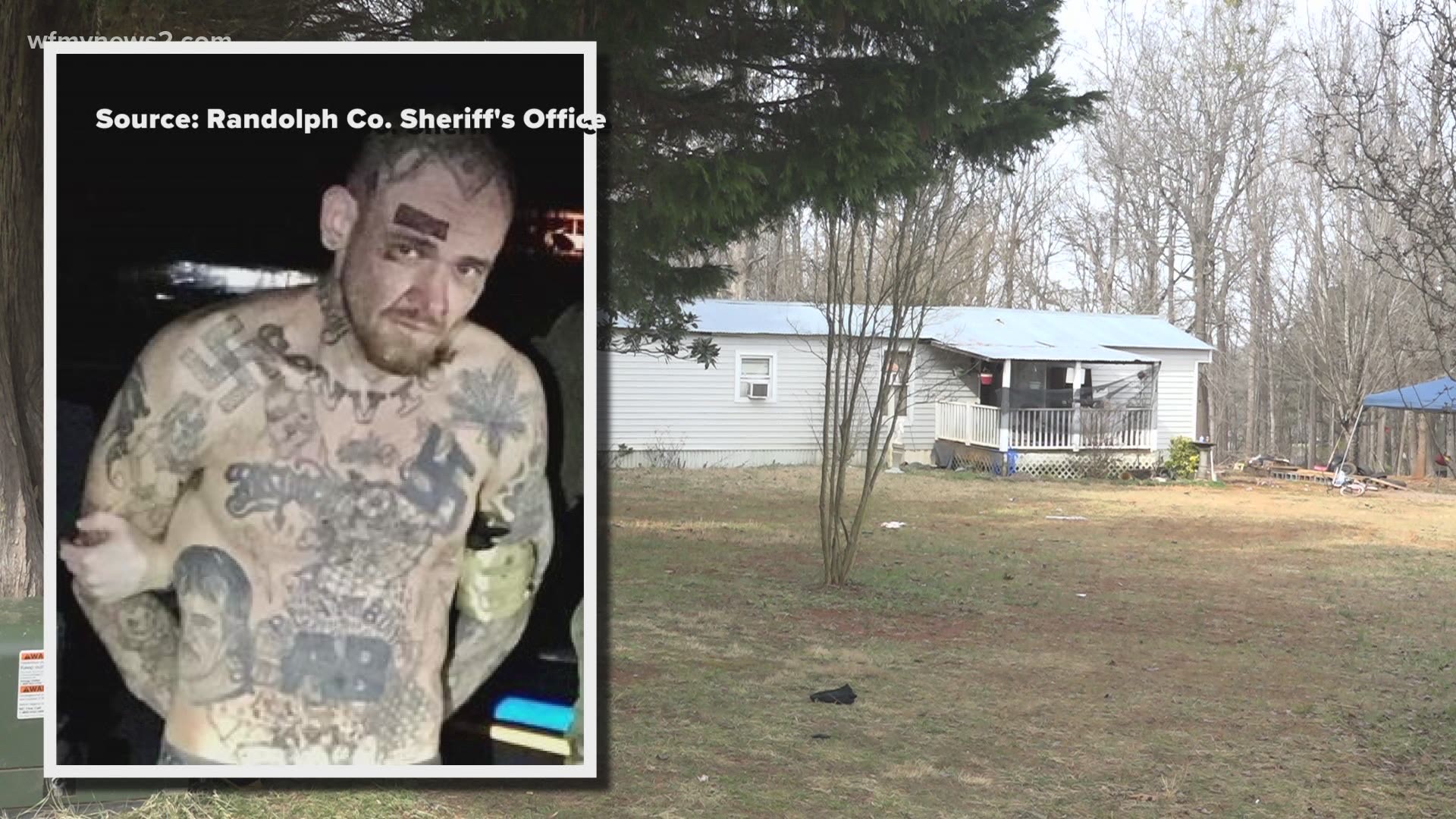 Diehl then led deputies on a second chase in the stolen van into Davidson County. He wrecked the van and ran into the woods again, deputies said.

Randolph County Sheriff Greg Seabolt said he contacted the woman whose van was stolen to let her know Diehl has been captured. Seabolt said she told them her day was made brighter by the news.

Credit: WFMY
This is the home on Cabin Creek Drive in Denton where investigators say they found Dustin Diehl barricading in a hidey-hole.

Diehl faces several felony charges in Randolph and Davidson Counties. The charges are listed below.