Police found Siojvon Joseph and Asa Shannon dead inside a car with gunshot wounds on Saturday morning. A family member is asking for someone to come forward. 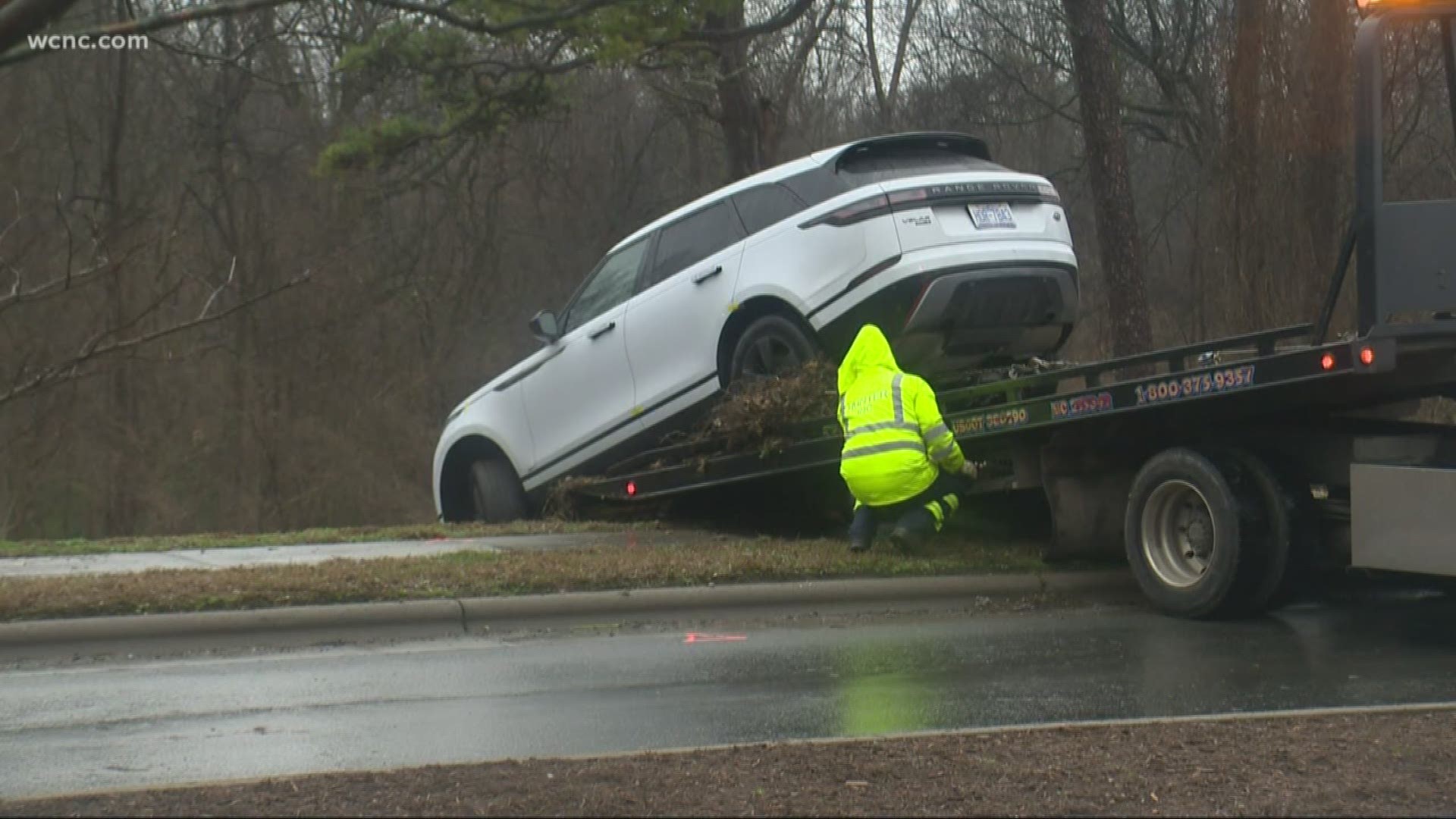 CHARLOTTE, N.C. — A family is begging for answers in a Charlotte homicide investigation.

It comes after a man and woman were found dead in a car on Atando Avenue over the weekend. They were identified as 35-year-old Siojvon Joseph and 35-year-old Asa Shannon.

Both victims had been shot.

RELATED: Police investigating a homicide after man, woman were found dead inside car down an embankment

Police say it was around 6:40 a.m. on Saturday when they found the victims dead inside a car.  Now, a family member is pleading for answers.

NBC Charlotte talked to Chantayah Joseph Harris, who said she was Joseph’s cousin -- but they were more like sisters who grew up in the same household.

“I never thought we would have to bury her,” Harris said. “We always thought she would be the one burying us.”

NBC Charlotte talked to Harris as she walked to the spot where her loved one was found dead inside a car.

Now, Harris is dealing with immense pain because she wasn’t there when Joseph died. Police found Joseph and Shannon dead inside a car with gunshot wounds on Saturday morning.

Harris said the two victims were boyfriend and girlfriend who just moved into a new house together.  She said Joseph, who was a nurse, left behind her five-year-old daughter.

“She didn’t deserve it," Harris said. "Neither one of them deserved it."

Harris said she has no idea who would want to hurt either of them.  Now, police are offering up to a $5,000 reward for information leading to an arrest.

In the meantime, Harris is remembering a woman she described as caring and funny.

“She was a jokester, but she loved us," Harris said.  "Anytime we needed her, even if it was just for conversation, she was there."

Police have not released a motive in the case. No arrests have been made.