Prosecutors said they plan to file new additional charges against him, including statutory sodomy, statutory rape and child molestation. 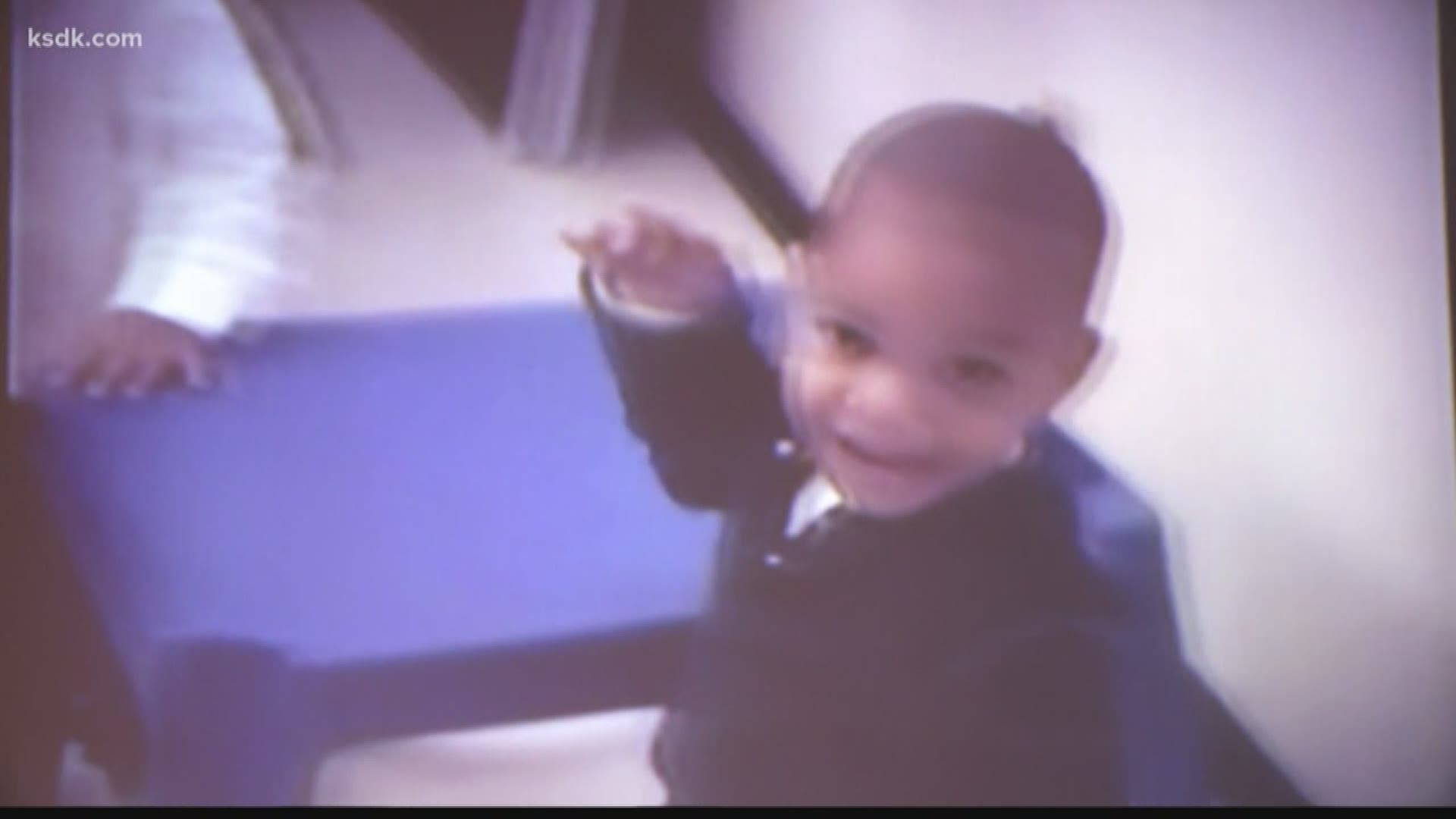 Dawan Ferguson was charged with one count of first-degree murder in connection with the 2003 disappearance and death of his 9-year-old son Christian. He was arrested on Oct. 3 and has been held without bond since then.

He was in court Wednesday to ask for a reduction of bail, which is when prosecutors revealed details about new allegations against Dawan Ferguson.

In making an appeal for Dawan Ferguson to remain jailed without bail, prosecutors said they will be charging him with additional charges, including statutory sodomy, statutory rape and child molestation.

The defense argued for a reduced bail Wednesday, saying that there was no new evidence since Christian Ferguson’s disappearance was initially investigated. But prosecutors countered that they did have new evidence, including witnesses who felt coerced not to testify earlier saying they are now willing to speak.

Prosecutors said the new charges are not related to the murder of Christian Ferguson. 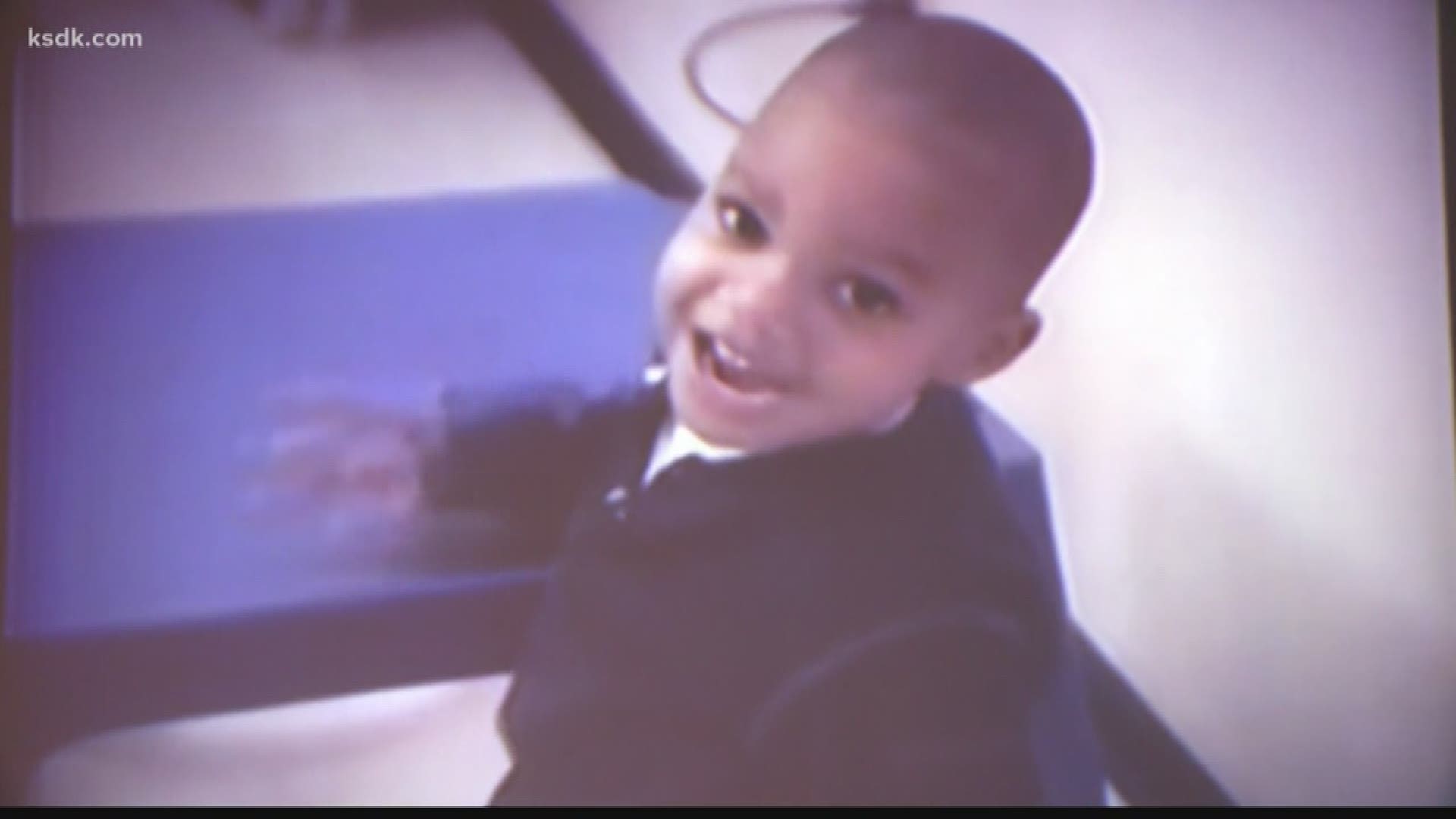 RELATED: Christian Ferguson would have been 26 years old

RELATED: It's been 16 years since Christian Ferguson disappeared