Deputies say several men tried to break into a house on Grainland Drive and assaulted someone who lives there. 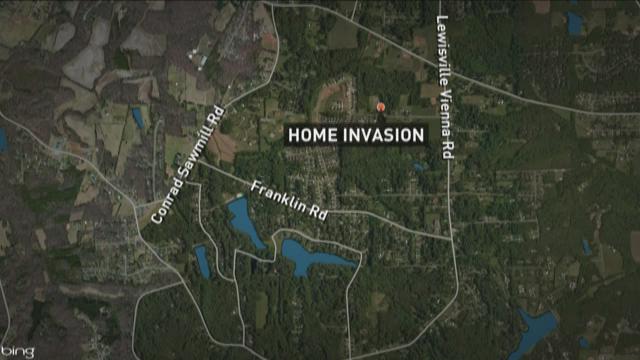 LEWISVILLE, NC - The Forsyth County Sheriff's Office says a man shot and killed an intruder who broke into his neighbor's house. It happened overnight at a house Lewisville.

Deputies have identified the suspect who was fatally shot as Horace Wayne Vanlue, Jr., 23, of Winston-Salem.

Deputies say he was one of several men who tried to break into a house on Grainland Drive and assaulted someone who lives there. That's when a neighbor heard what was happening and shot at the men, fatally hitting Vanlue, Jr.

Deputies haven't said what happened to the other suspects. At this time no charges have been filed.