Forsyth County Sheriff Bobby Kimbrough said the judge is expected to come out with a ruling on whether to release the video Friday. 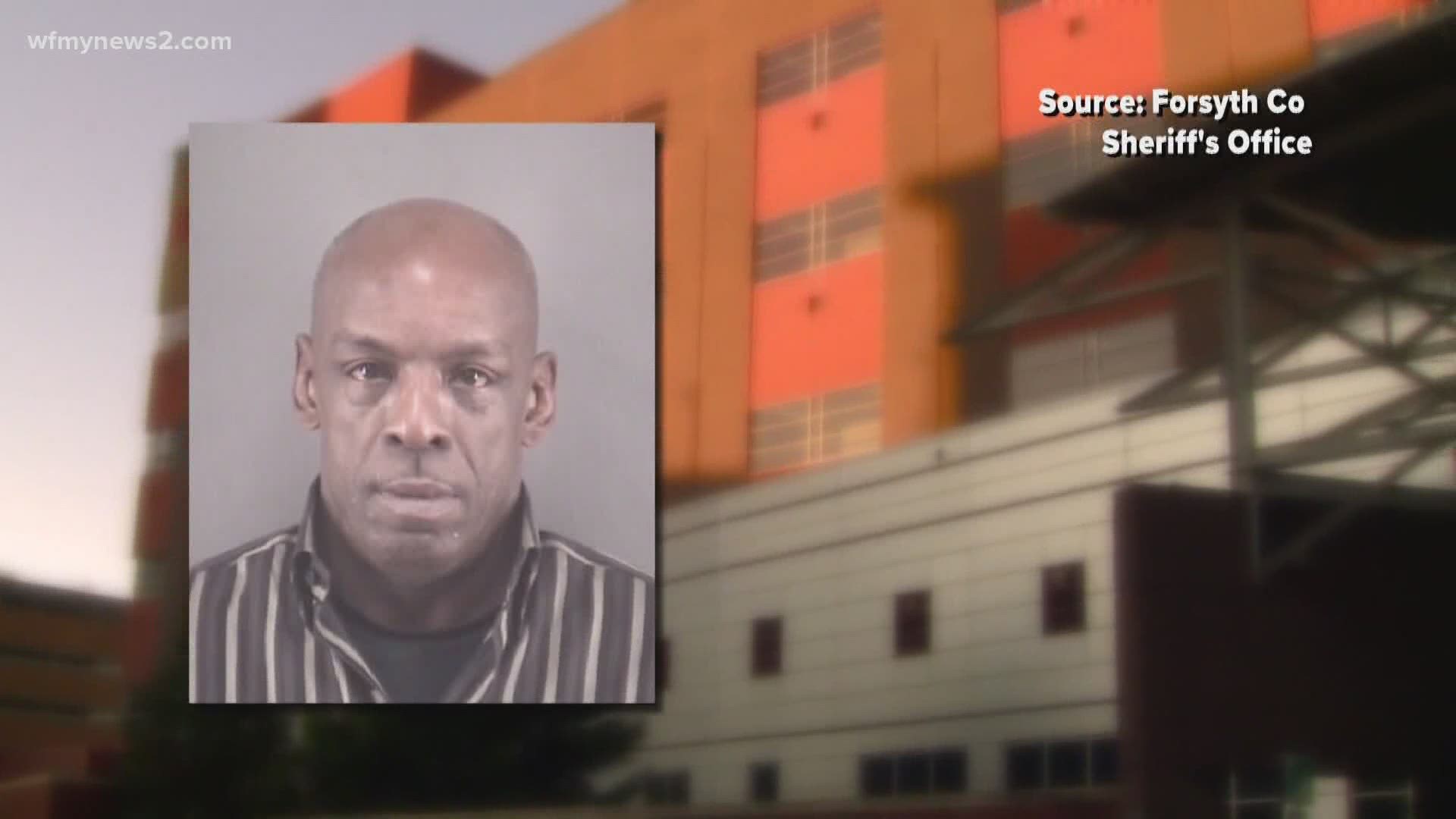 FORSYTH COUNTY, N.C. — A day before a judge is set to make a ruling on the request to release video in John Neville's death, Forsyth County Sheriff Bobby Kimbrough said he'll support the family no matter what, just as he has from the beginning.

"The wishes of the family have been upheld and even as recently as yesterday when they asked that the video be released. My stance is with them from the beginning and my stance was with them yesterday," Kimbrough said.

Details surrounding his death were later released in an autopsy.

Since then, several protests have taken place in downtown Winston-Salem demanding the video be released and criticizing law enforcement for the handling of the situation.

Kimbrough acknowledged that criticism saying he stands by his action of balancing his support for the family, and duty as a sheriff since the beginning.

"Black Lives Matter Winston-Salem #blackandbrownlivesmatter publicly apologizes for not following the initial wishes of John Neville's family to keep the Forsyth County jail and bodycam footage of jail officers relevant to the death of John Neville a private matter," the statement said.

"From the beginning of our efforts demanding justice for Mr. Neville, we have respected the family’s wishes to not have the video of the circumstances leading to their father’s death be made public," the group said.

The organization said they will continue to support the family.

"Now that the family has decided to support efforts to release the video, we support their agency in making that difficult decision," Triad Abolition Project said.

"Whatever is decided – we will honor the judge’s ruling in this matter," said Kimbrough in a news release Wednesday.

Kimbrough said he supported the family's wishes when they didn't want the video released, and he will support the desire for it to be released now.

"If I stand with you from the beginning, I’ll ride my decision until the end and I made the decision to honor their request so I’ve got to honor it now," he said.

RELATED: 'His family knows him as dad' | Forsyth Co. Sheriff releases statement after request made to release video in John Neville’s death