Four arrested for breaking into 16 cars in one Greensboro neighborhood

Greensboro police said all four suspects were charged with first degree burglary, breaking and entering a motor vehicle and more. 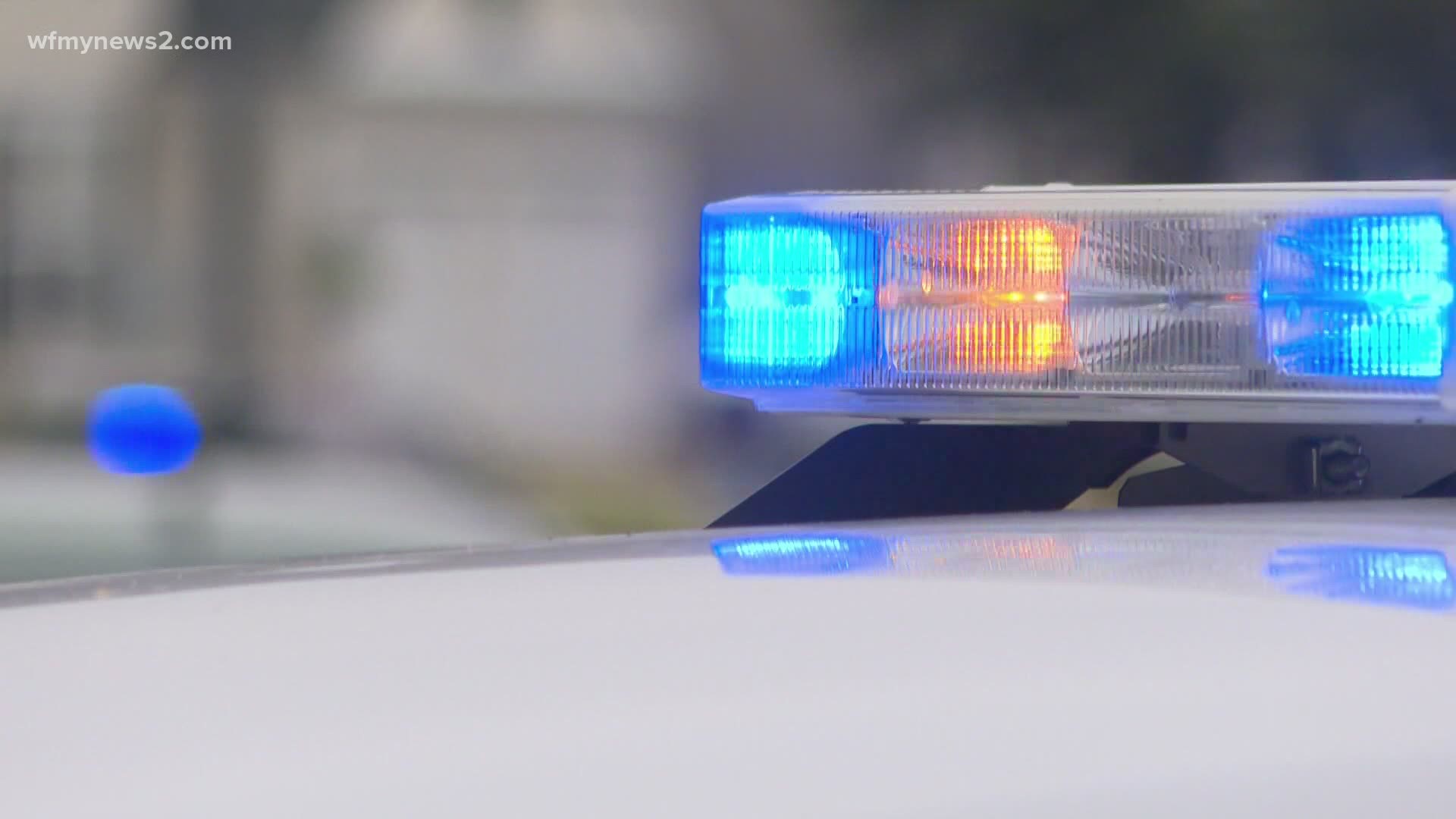 GREENSBORO, N.C. — Four suspects were arrested Tuesday morning after they were accused of breaking into more than a dozen cars, according to investigators.

Officials said Greensboro police responded to Cotswold Avenue in reference to someone breaking and entering cars.

According to the Greensboro Police Department, Quinsa Julius King, Darnell Lavide Langley both 18, and two other teens are suspects possibly responsible for 16 car break-ins, robbing a home, and a stolen car.

Carter Hutton told WFMY News 2's Jess Winters he was awoken by his dogs barking and he got up to see what all the commotion was.

He looked out his window and saw the four suspects going from car to car.

"I was going to get dressed and go out but decided, what would I do if I did anyway, you know? They were obviously young kids," Hutton said.

"When I saw them, especially the two younger kids, were just running in and out of each car pulling on the handle a couple of times and then they'd move on to the next one."

Police said officers arrived after 4 a.m. Tuesday and found evidence of a break-in and noticed a car trying to leave the area.

Investigators said officers met the car which had four men in it who matched the description of the suspects.

Detectives said six guns were found on the suspects as well as other stolen property was found inside the car.