Fugitive wanted in Charlotte murder killed by FBI in Alabama

According to the FBI, Tobby Wiggins was wanted for a murder in Mecklenburg County on May 15. He was killed by an agent in Alabama Wednesday. 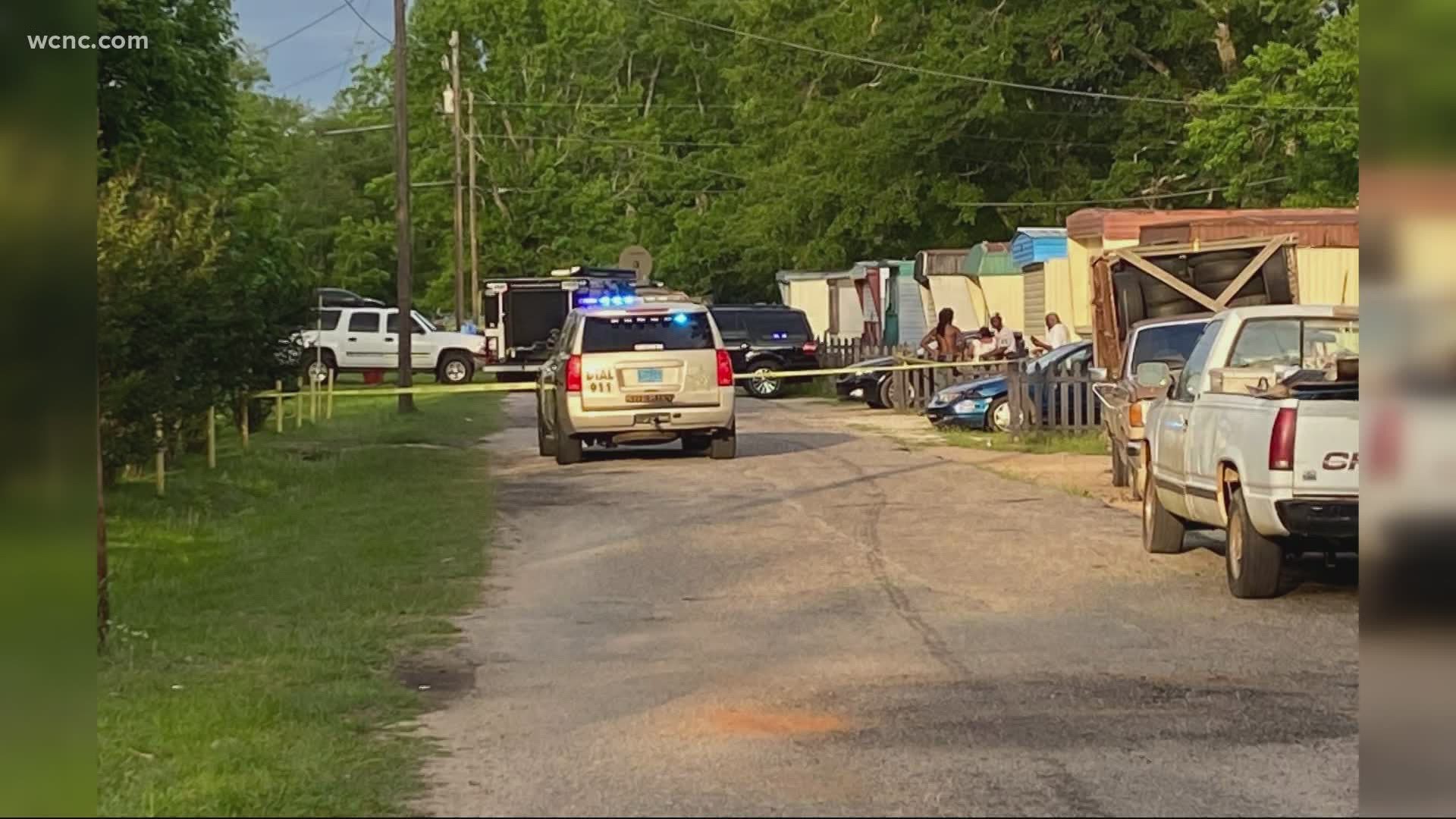 CHARLOTTE, N.C. — A suspect wanted in a Charlotte murder case was shot and killed by the FBI in Alabama Wednesday, investigators said.

According to the FBI, Tobby Wiggins was wanted on warrants in connection with a murder that happened in Mecklenburg County on May 15. Federal agents reportedly located Wiggins in a trailer park in Atmore, Alabama Wednesday when a shooting broke out and Wiggins was killed.

Charlotte-Mecklenburg Police have not announced which homicide Wiggins was wanted for in Mecklenburg County.

WCNC Charlotte has reached out to CMPD for comment and has not yet heard back on the case. Anyone with information about any case is asked to call CMPD Crime Stoppers at 704-334-1600.

RELATED: U.S. Marshals searching for South Carolina murderer, could be hiding in the mountains