Three people are facing multiple charges for a shooting that killed two people in rural Gaston County on Feb. 18. 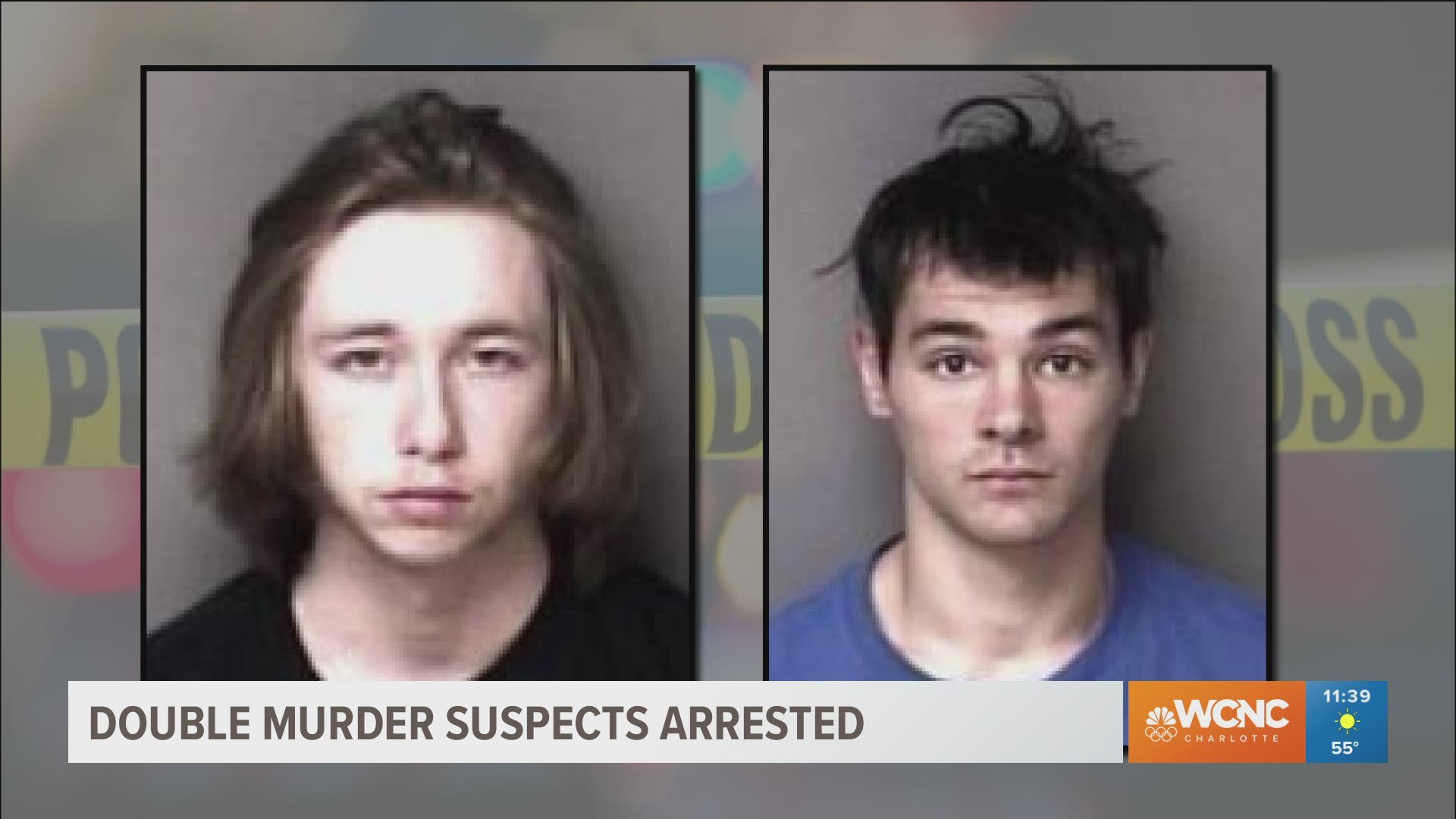 GASTON COUNTY, N.C. — Three people, including a juvenile, have been charged in connection with a double homicide in rural Gaston County last week.

According to Gaston County Police, officers were called to a shooting on Lowery Wood Road, just off Lewis Farm Road, around midnight on Feb. 18. Whe officers got to the scene, they found 22-year-old Robert "Luke" Gibby and 19-year-old Adam Wood dead from gunshot wounds.

Police said around two hours after this, 21-year-old Todd Payton Lee Waggoner entered Wake Forest Baptist Hospital in Winston-Salem with non-life-threatening injuries. Waggoner said he had been at the scene earlier in the night.

After an investigation, detectives obtained warrants for a suspect: 19-year-old Michael Barnes of Taylorsville, North Carolina. Barnes was wanted for two counts of first-degree murder and one count of attempted first-degree murder. He was booked in the Gaston County Jail Monday morning. He is being held without bond.

RELATED: ‘It could mean life or death for me’ | Gastonia woman unemployed and battling cancer desperate for latest stimulus package approval