At this time, an internal investigation is underway to determine how Gyagus Wallace was released in the first place. 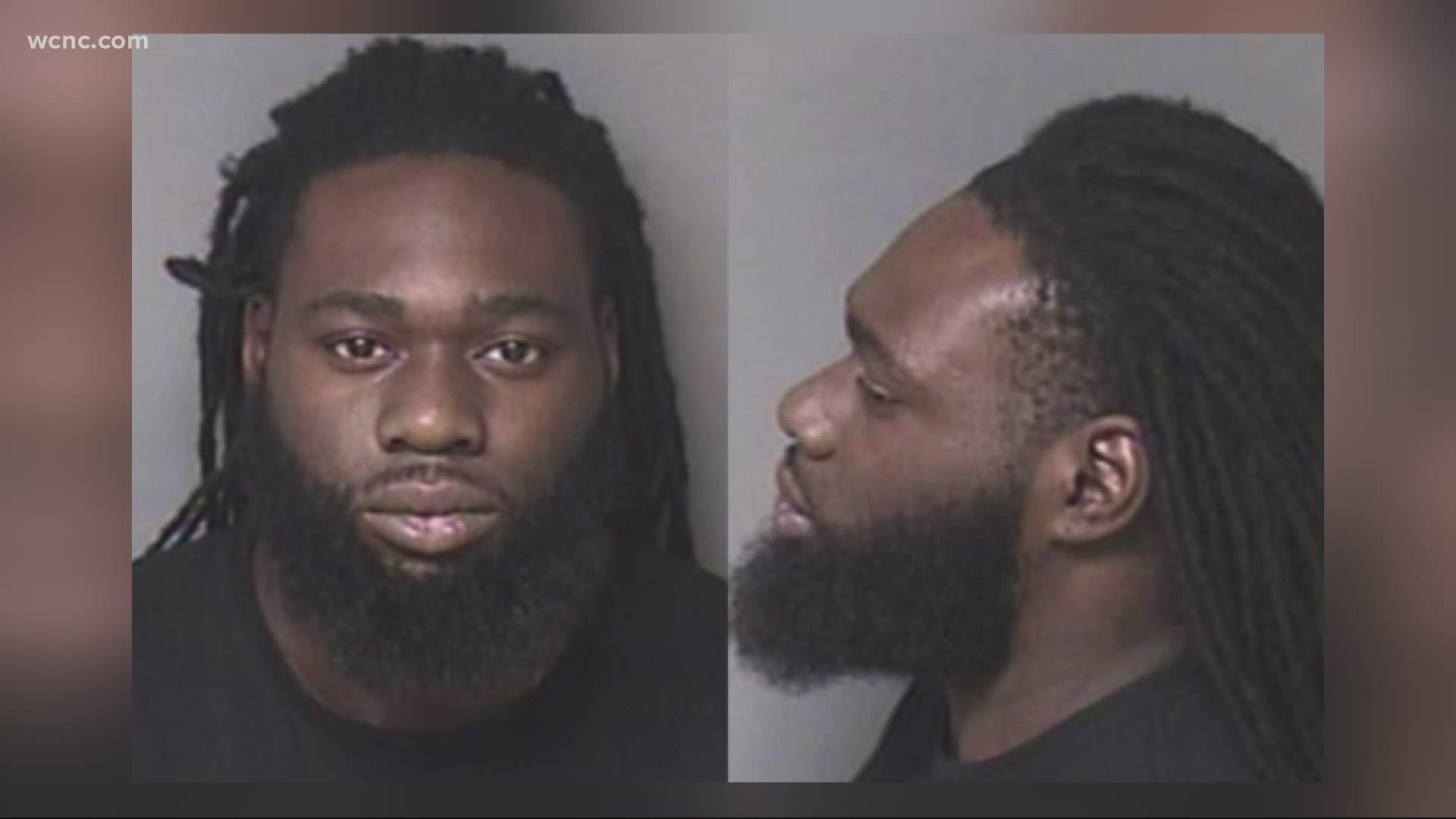 GCSO says inmate Gyagus Wallace, 27, of Gastonia was mistakenly released on June 25, though the sheriff's office did not provide further information on what specifically happened.

At this time, an internal investigation is underway to determine how Wallace was released in the first place.

Anyone with questions or information is asked to contact the sheriff's office at 704-869-6800.

Charles Webb, author of 'The Graduate,' dies in England