Parents assaulted while picking up daughter from Hanes Mall

This is one of five violent incidents at Hanes Mall that WFMY News 2 has reported since January. Four involved teenagers. 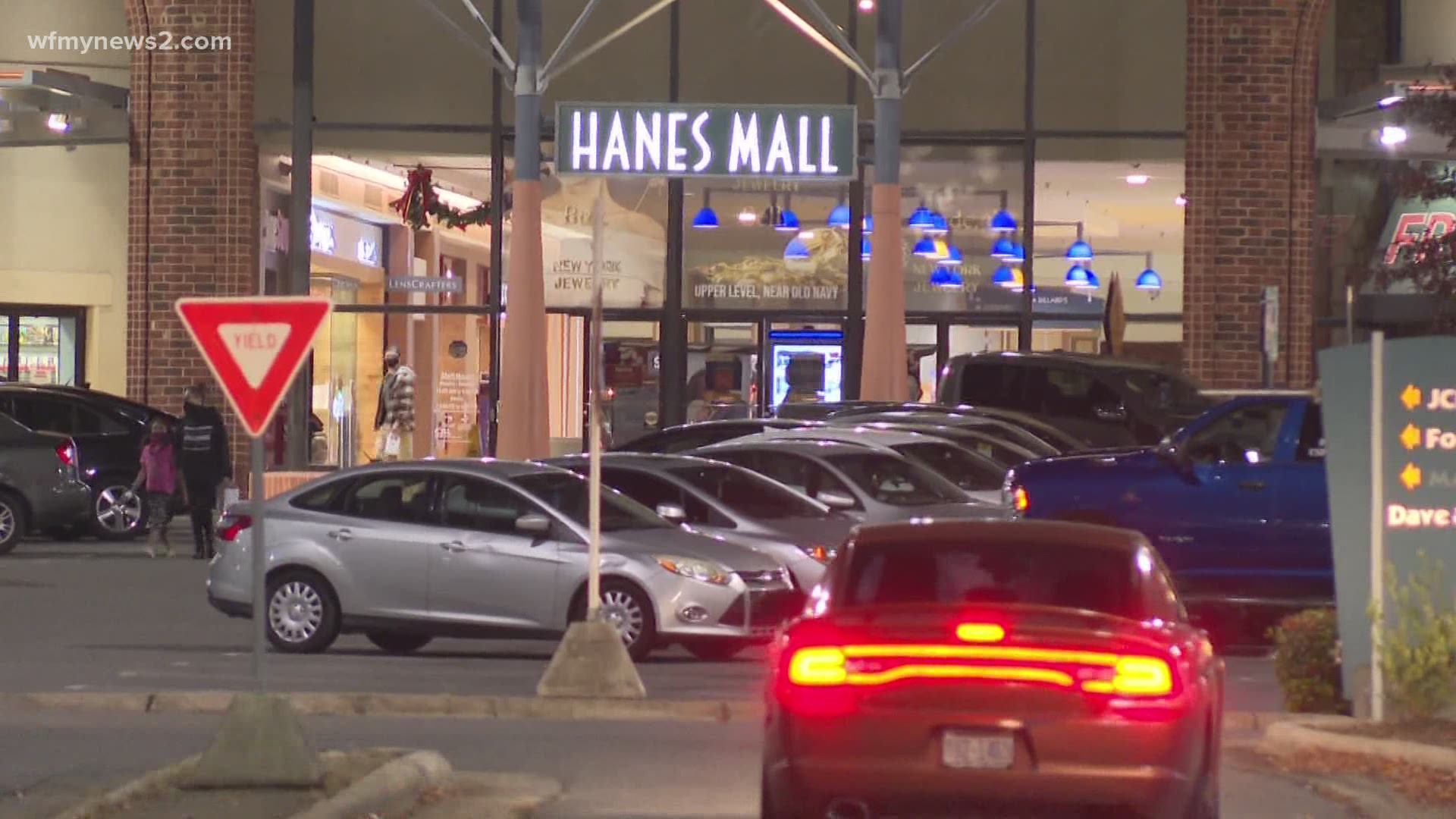 WINSTON-SALEM, N.C. — Winston-Salem police said a couple was assaulted by a group of teenagers while picking up their daughter from Hanes Mall Saturday night. Now, police say they'll have more officers patrolling the mall for the holiday shopping season.

Melton said the couple got a call from the 13-year-old daughter saying a group of teenagers was following them around the mall.

Melton said when she went to go pick her daughter up, Melton tried to diffuse the situation, and the next thing she knew, she was assaulted.

"All of the friends just went haywire, and I was hit from this side, the left side, and once she hit me, I just instantly reacted and hit her back, and then it went from there, and it turned into five people on me and two to three men on my boyfriend," said Melton.

Police said a purse was snatched during the fight. Melton said she still hasn't gotten her wallet back.

Hanes Mall officials said they have security at the mall and are in constant contact with police.

This is just one of five violent incidents at Hanes Mall, three of them shootings, that WFMY News 2 has reported since January. Four of the incidents involved teenagers.

"I certainly am trying to figure out why and why it's happening so much," he said. "I think it's partially due to the fact that schools not in person, evening activities are not there, sports activities aren’t happening."

During a normal time, Joines said the city council would typically work to implement more after school or recreational activities, but in the age of COVID-19, that's not possible.

"Unfortunately, at the moment, with the restrictions that we have for gatherings that have to be less than 10 people indoors so were a little bit hampered by that," said Joines. "I think what we'll do probably is make sure we have a good presence there as well as listening to some of these teens about some things we could do to make things better."

Police said no one was seriously injured but they're asking for the public's help.

“The Forsyth County Sheriff’s Office along with the Winston-Salem Police Department will be implementing saturation patrols at and around Hanes Mall. The increased officer presence is a reminder to our community that we all deserve to celebrate the holiday season in peace.” 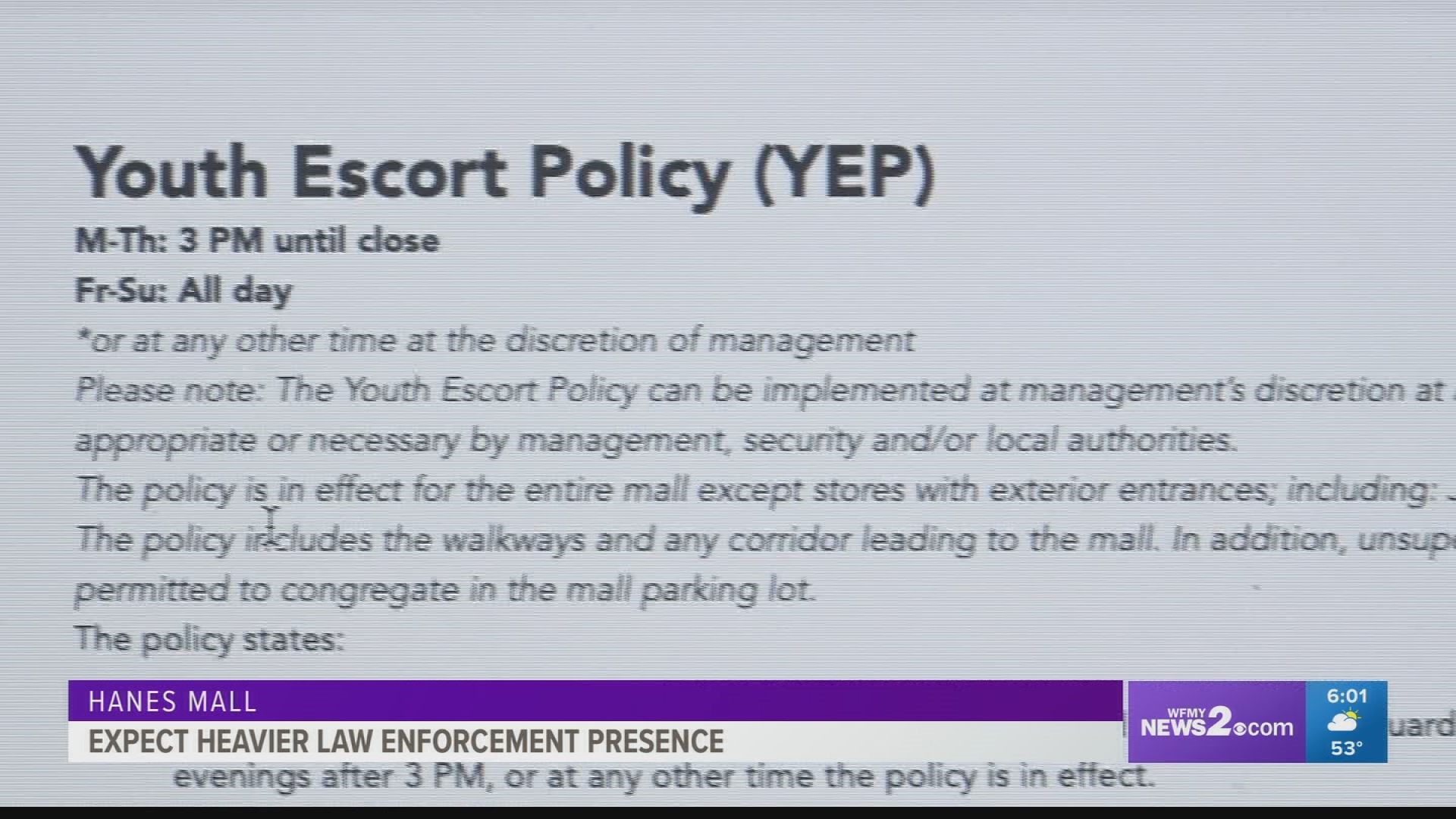