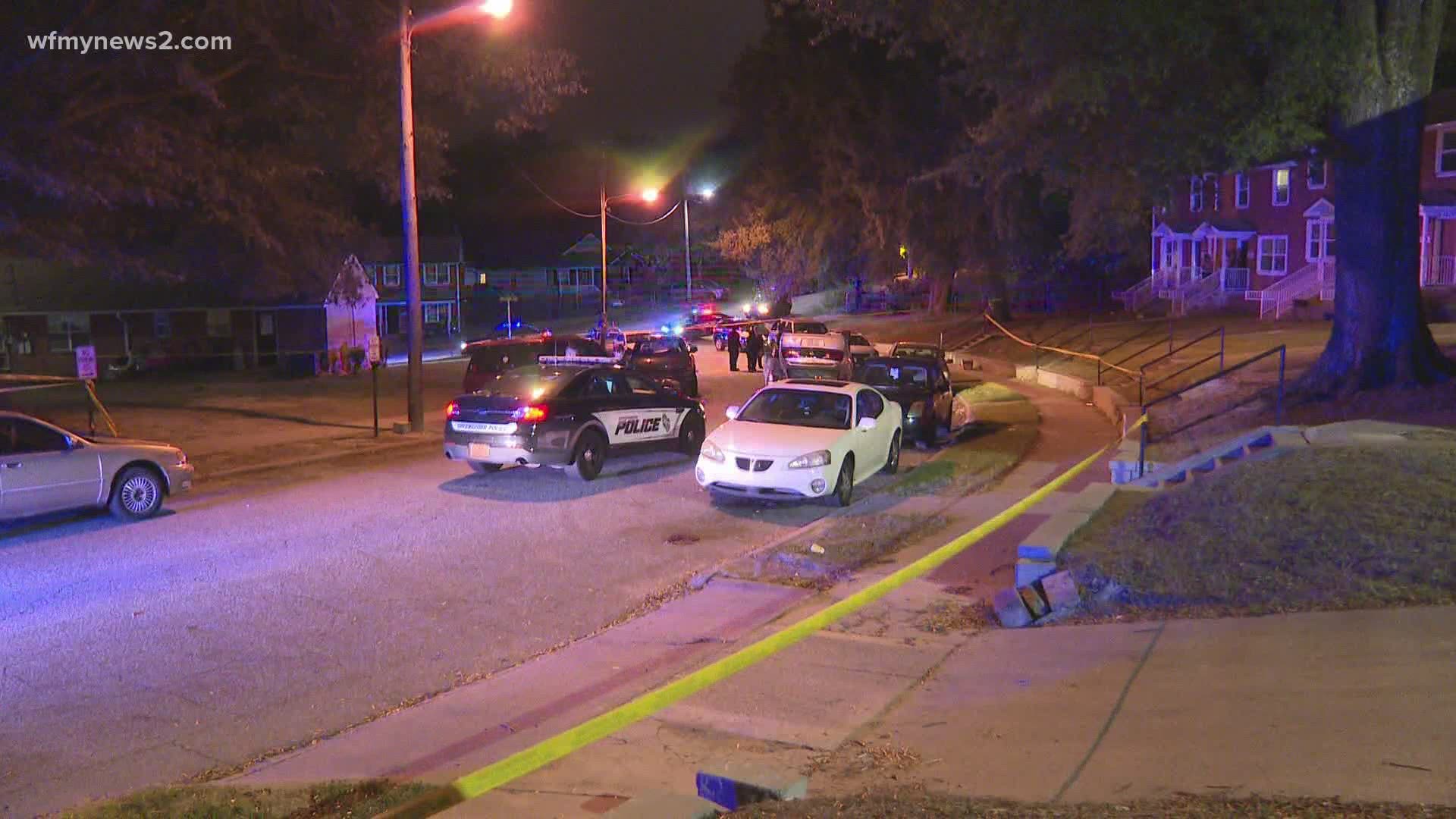 Police said the first shooting occurred late Wednesday night on Rugby Street. They found one person with gunshot wounds. A car was also overturned on the road.

In a separate incident, police said one person was also shot on Ray Street just off Randleman Road.

Police have not said if the shootings are related. They closed Rugby and Ray streets to investigate the shootings.