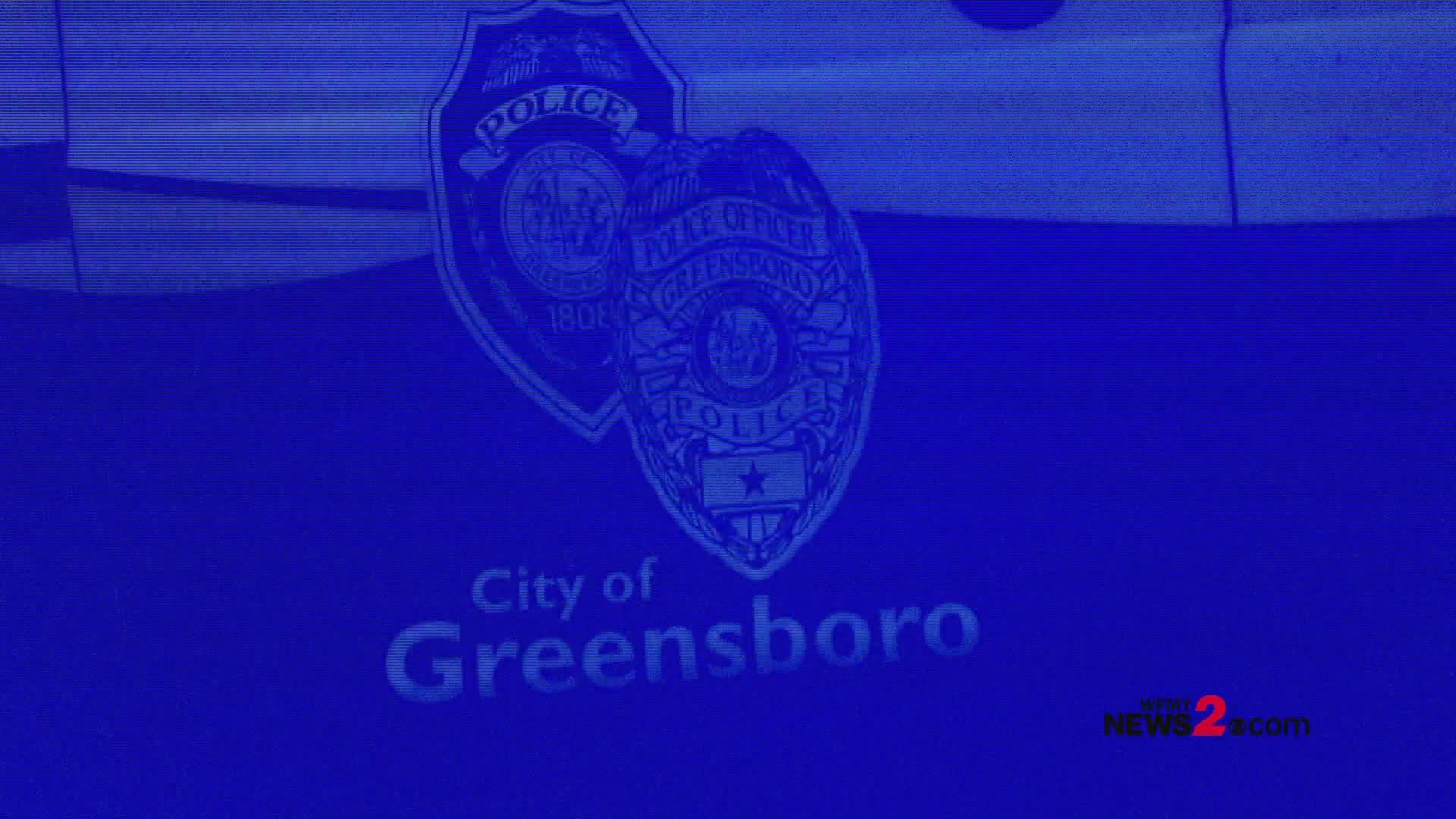 Police said two people were shot Friday night in an area off Byrd Street near East Market Street. Police blocked off a portion of Albany Street for a while during their investigation but have since reopened it. Police didn’t give any information about a suspect. The two people shot were taken to the hospital.

Police have not released any other information at this time.

If you have any information call Greensboro/Guilford Crime Stoppers at 336-373-1000.

RELATED: Shots Fired During Road Rage Incident in Greensboro, Man Charged After Calling to Report What He Did: Police