Gresham hammer assault suspect was jailed for similar attack in 2011

Police say 39-year-old Jonathan Jones assaulted a man with a hammer at a Gresham 7-Eleven. 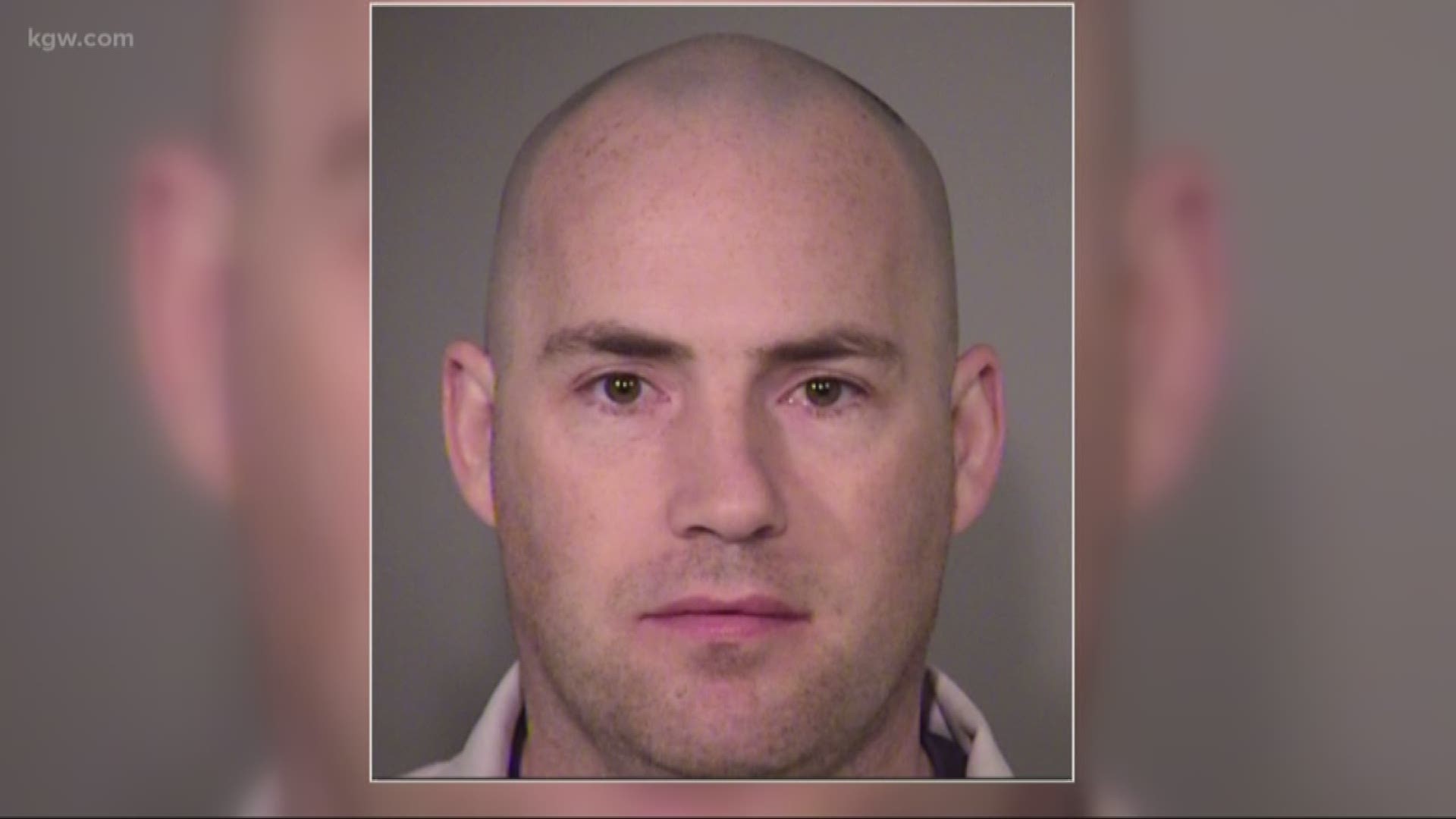 GRESHAM, Ore. — A man accused of attacking another man with a hammer in Gresham early Friday morning has been arrested.

Jones has been charged with attempted murder, first-degree assault, unlawful use of a weapon and interfering with peace officer.

The victim, 37-year-old Paul Dovgan, was taken to the hospital with serious head injuries, according to Gresham police. There is no known connection or relationship between Jones and Dovgan, police said.

Dovgan's wife said he went to the 7-Eleven to get coffee, something he does regularly. Friday morning's trip almost was almost fatal, she said.

"He told me, 'I could've been gone today.' It was a pretty strong impact. It just cracked open his forehead. The bone is all broken up, so they had to put stitches and screws and plates to close it up," Natalie Dovgan said.

Credit: Dovgan family
Paul Dovgan in the hospital after the attack

Natalie said the attack appeared to be unprovoked.

It's not the first time Jones has been accused of being involved in this type of attack. In 2011, Jones was accused of assaulting a man with a hammer at a Walmart parking lot. According to court documents, Jones went to prison as a result of that attack.

From 2011: Hammer victim though he was going to die

In a jailhouse interview following the 2011 assault, Jones told KGW he was high on meth and hearing voices in his head at the time of the attack.

The victim of the 2011 attack said Jones "was a bad person, very dangerous. We don't need him on the street."

"He was charged and sent to prison, but I don't know why he was out again walking on the streets repeating the same actions," Natalie said. "People like that, who commit a crime like this, need to be evaluated so they can't go out again into the public and commit the same things."

A GoFundMe has been set up for the Govgan family.