Sheldon Kaminsky's wife said her husband is off a ventilator and breathing on his own. 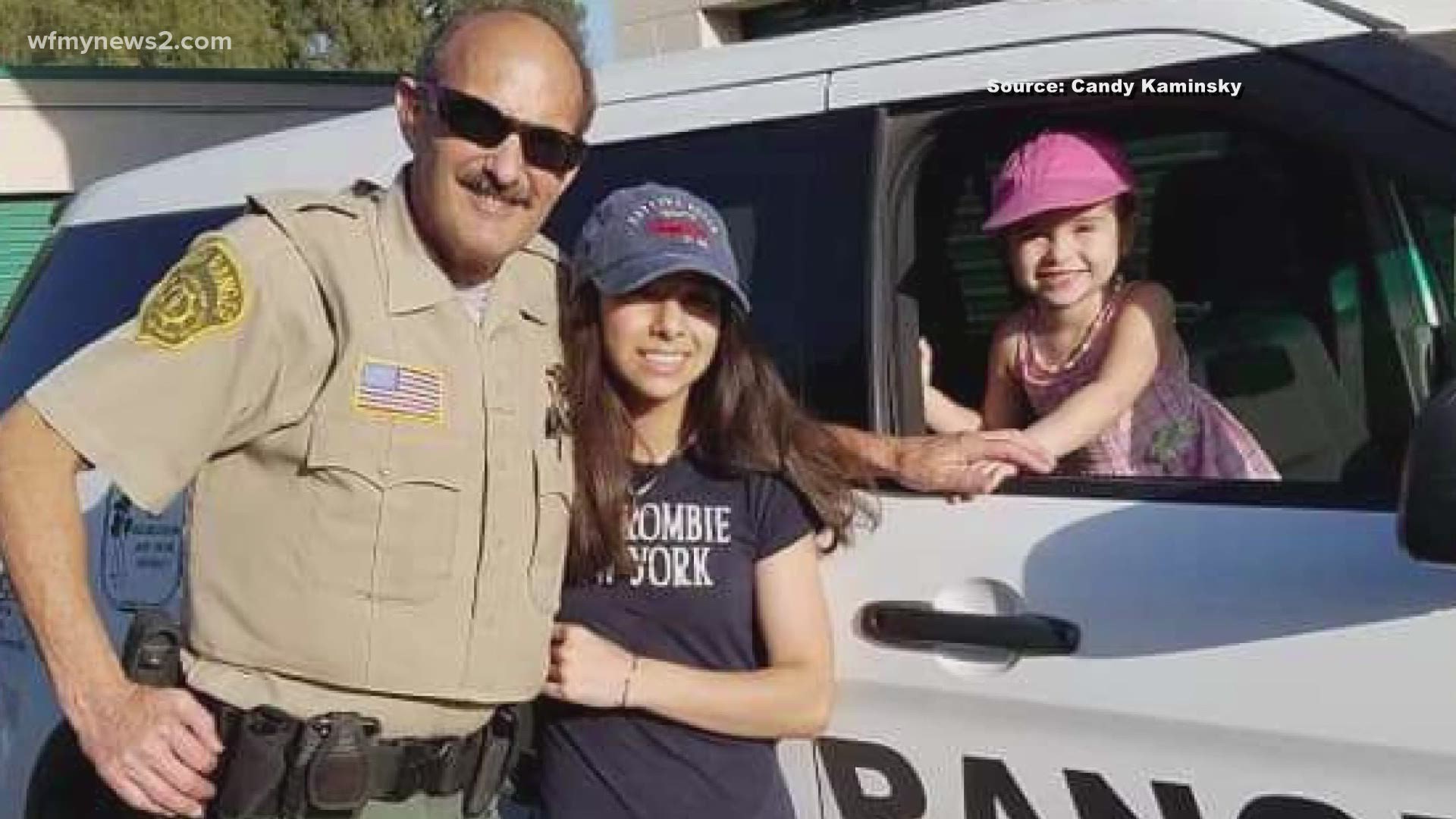 GREENSBORO, N.C. — The Guilford County Detention Officer who was attacked by an inmate is off a ventilator.

Sheldon Kaminsky's wife, Candy Kaminsky, said in a Facebook post that her husband is breathing on his own. Kaminsky has been in the ICU for 11 days.

Kaminsky's wife said her husband is not fully awake yet, but can respond to simple commands. She said he suffered facial fractures in the attack, which are healing well.

She said both of her eyes were swollen shut when he was first admitted to the hospital. She said he can now open one of his eyes for a short time.

"Over the next few days, as he becomes more awake we will get a better idea of what lies ahead," Candy Kamisnky said in the post.

Evans was in jail for other violent crimes such as felony assault inflicting serious bodily injury and misdemeanor assault on a government employee.

Kaminsky has served in law enforcement for 30 years. He spent the last three years at the Guilford County Detention Center.

Facebook and GoFundMe pages named "Justice for Officer Sheldon Kaminsky" have been set up. The organizer of the GoFundMe page is hoping to raise $25,000 to help with medical costs.

"We are so grateful to our family, friends and "blue" family (on both the east and west coast) for the continuing support and prayers," Candy Kaminsky said in the Facebook post.

She said she expects her husband to be in the hospital for a while.