'A Plan and Timeline': High Point University Freshman Accused of Plotting to Shoot Up School

Paul Steber, 19, was found with guns, ammo, a plan and timeline to kill people, police say. The evidence was found in his dorm room. 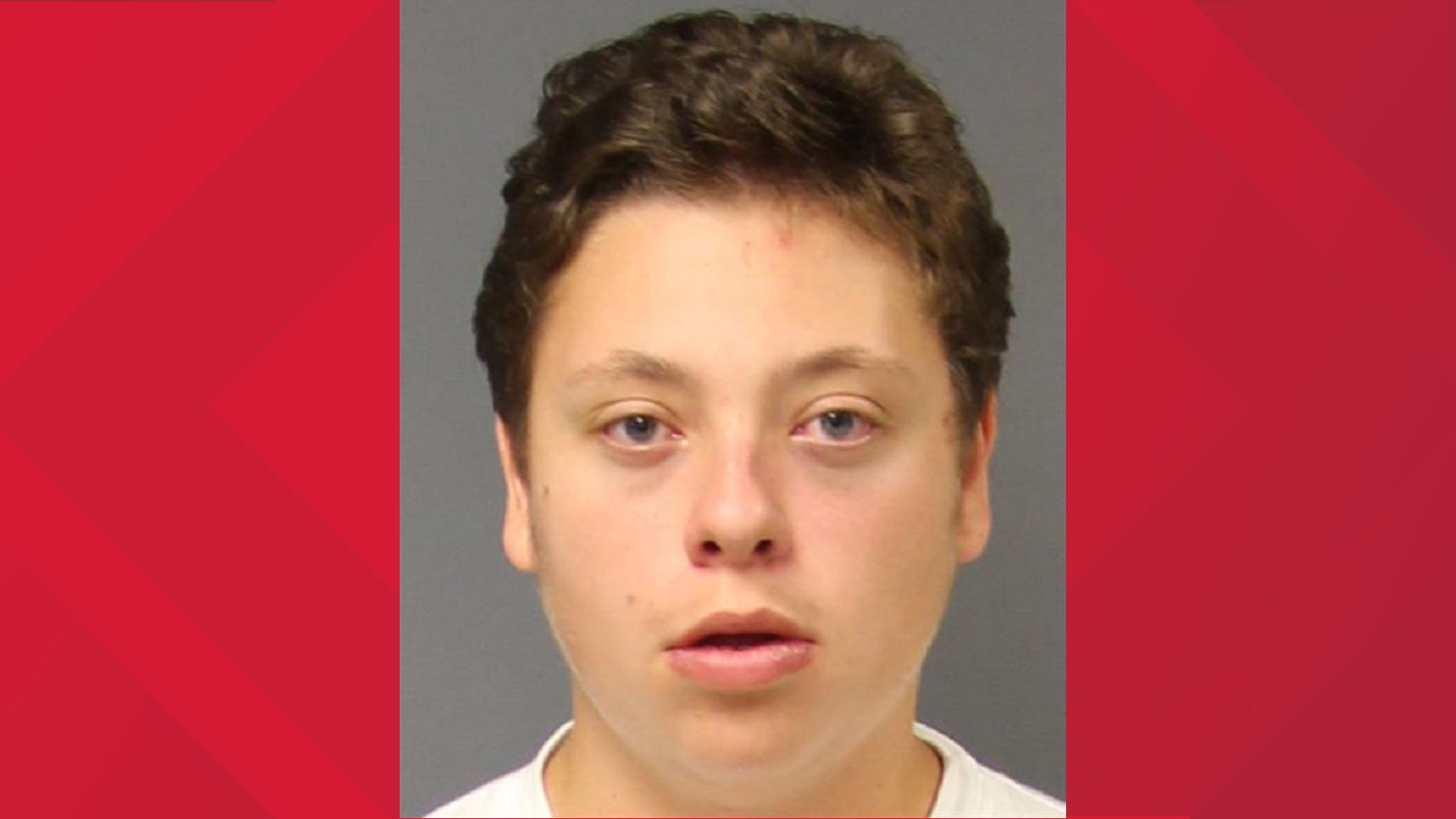 HIGH POINT, N.C. — High Point Police say a High Point University freshman who had plans to shoot up the school was arrested on Tuesday. 19-year-old Paul Steber of Boston, Massachusetts, admitted to officers he was planning a school shooting, documents state. Steber was found with two guns and ammunition in his dorm room and had a "plan and timeline to kill people," police say.

High Point University says several students reported to HPU staff that Steber had guns in his possession. Steber was removed from campus and the guns were given to the High Point Police Department. Steber made his first appearance Wednesday afternoon:

Steber is being held in jail under a $2,000,000 bond. State law prohibits any person, even with a concealed handgun permit, from carrying a gun on school property.

High Point University leaders released this statement: "HPU Security and HPPD appreciate that students reported finding the firearms to HPU staff. HPU encourages students to follow the rule of 'If you see something, say something."

Students and families can review HPU Security’s safety tips anytime online by clicking here. If you have questions or concerns, please contact HPU Security at 336-841-9112.