Sheriff Chad Chronister says Carole Baskin is not a suspect, but he does think her late husband was killed. 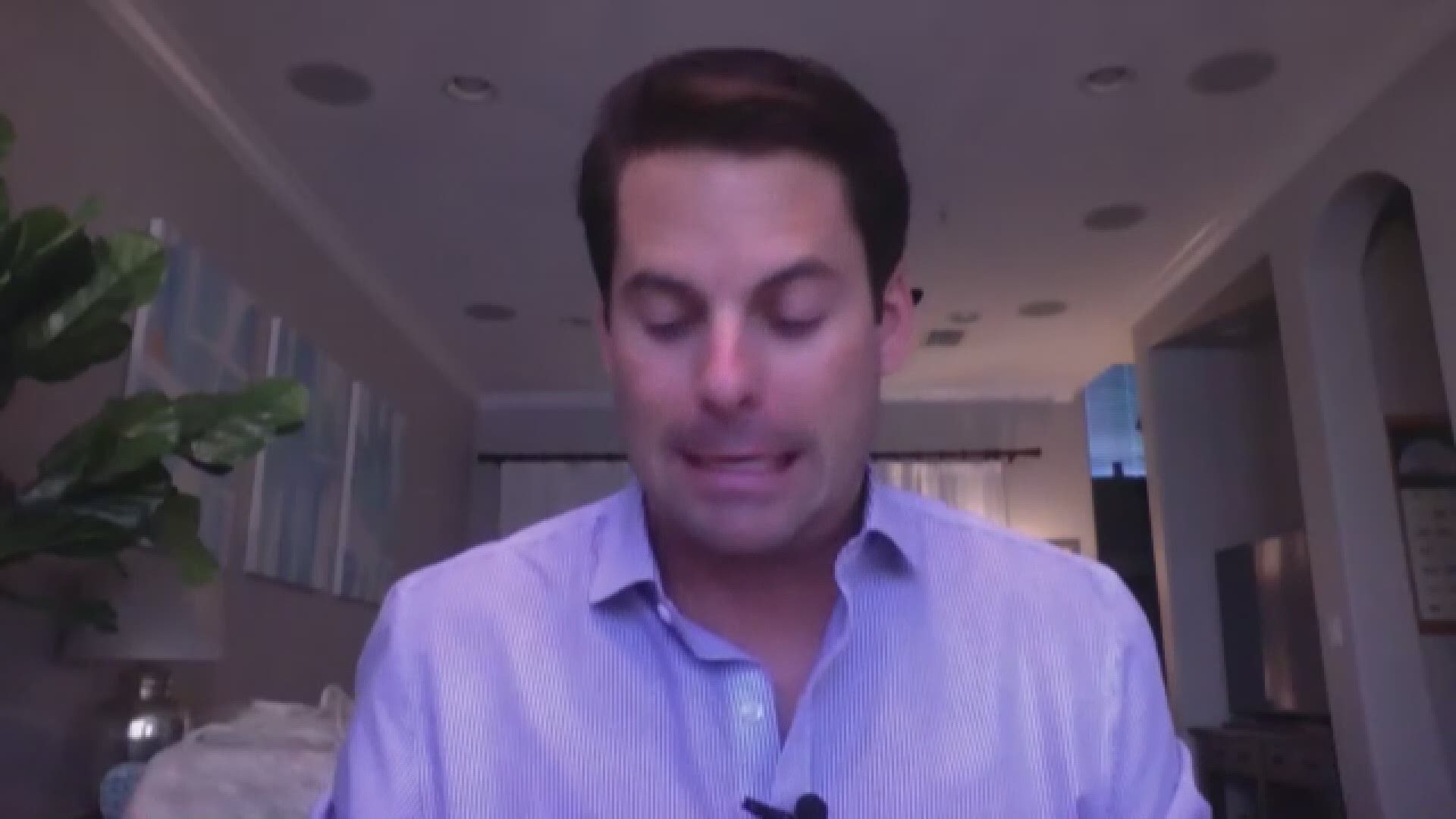 So, what happened to him?

The seven-episode limited series raised curious questions about whether the founder of Big Cat Rescue, Carole Baskin, knew anything about her late husband’s disappearance. In the Netflix series, critics suggested she might have been involved. She has denied that. And, Sheriff Chronister says Baskin is neither a suspect nor a person of interest in the case.

"Don was not easy to live with and like most couples, we had our moments. But I never threatened him and I certainly had nothing to do with his disappearance," Carole Baskin explained in a statement refuting claims from the Netflix series. "When he disappeared, I did everything I could to assist the police. I encouraged them to check out the rumors from Costa Rica, and separately I hired a private investigator." (Click here to read Baskin's complete statement.)

Chronister is the fourth sheriff to have the case since 1997, and he tweeted on March 30 that he had watched the series, was committed to solving the case and wanted new leads.

When asked about Carole Baskin, Chronister said, “It’s a cold case. And what I mean by that is there’s no active leads."

He added that he also believes Lewis was "murdered" and did not just disappear as was alleged in 1997.

Lewis was formally declared dead in 2002. He would be 81 years old today, if he was still alive.

The sheriff said, in this new era of social distancing, millions of people have seen the series. He hopes renewed interest in the case will help uncover new information that will lead not only to an arrest and conviction, but also to closure for the Lewis family.

He also said, at this time, no one from his department had reached out to Baskin, but that could change if new information comes forward. The last contact his department had with Baskin was in 2011, when she turned down a polygraph test based on the advice of legal counsel.

Tiger King came out on Netflix on March 20 and has been the streaming service's number one title in the U.S. ever since.

The case of Don Lewis remains open, and you can call the Hillsborough County Sheriff’s Office with leads at 813-247-8200.

You can watch the full interview with Sheriff Chronister here: