WINSTON-SALEM, N.C. — A Triad woman is fighting for her life in the hospital.

Winston-Salem police are investigating after a teen stabbed Silvia Garcia multiple times in her torso Saturday morning around 3:17 a.m. at Brannigan Village Circle.

She was taken to the hospital in serious condition, the investigation is ongoing, police said.

Winston-Salem police confirmed a teen was arrested in this case Saturday night.

Police have not released any official charges regarding details on the teen.

Investigators said the woman is still in the hospital with life threatening injuries. 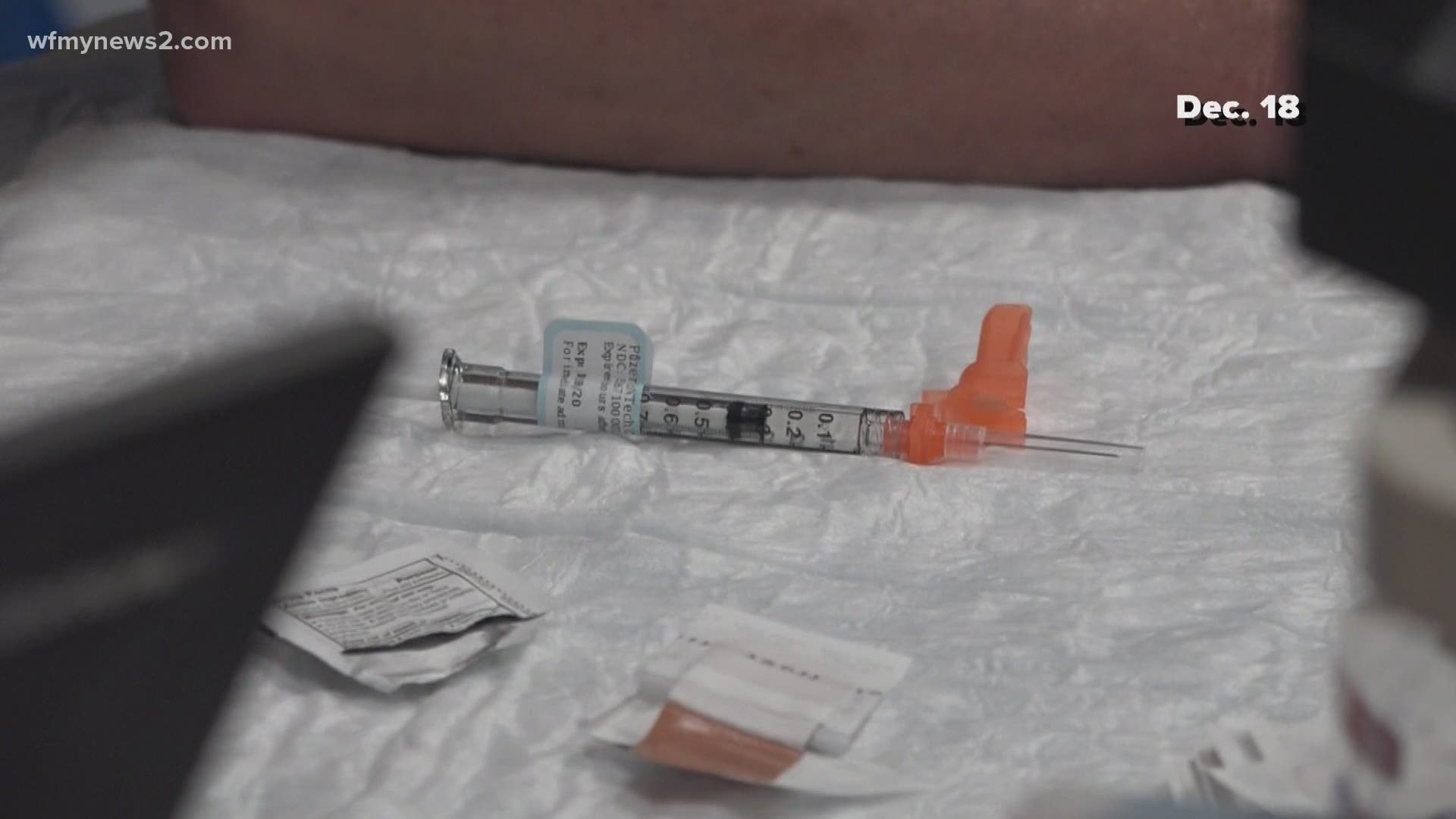