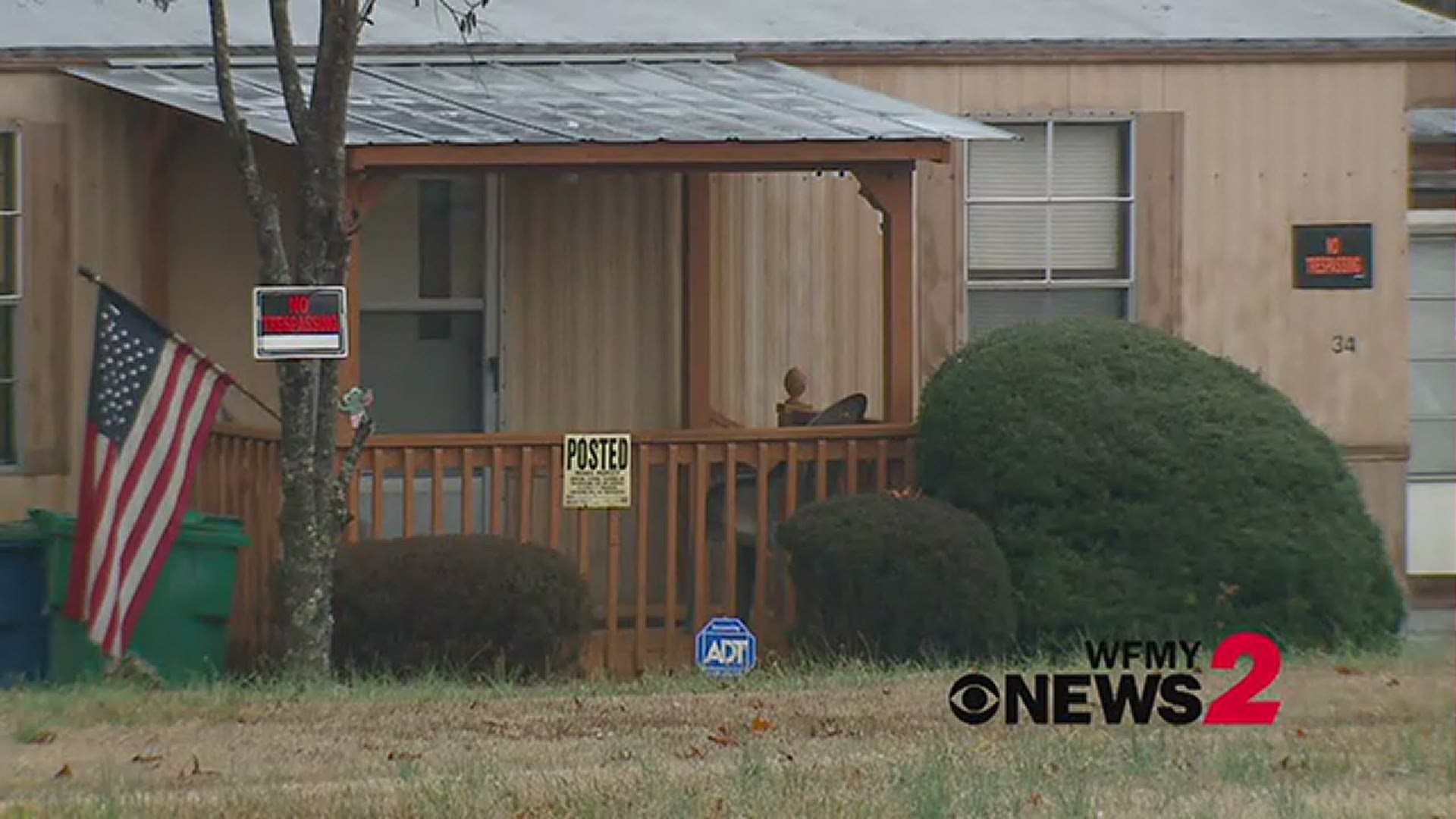 MADISON, N.C. — Update: Two teens have been arrested in connection to the death of Mark Anthony Vaden in Madison Feb. 19.

They were taken to the Rockingham County Detention Center and under no bond.

Rockingham County sheriff's detectives are investigating a homicide after a man was found shot to death in his driveway Friday morning.

The Rockingham County Sheriff's Office said deputies were called out to a home on Tide Drive in Madison around 1 a.m. That's where they found 42-year-old Mark Anthony Vaden dead in the driveway from a gunshot wound.

This is a developing story. Stay with us as we gather more information.