Authorities believe Fred Samson may have stolen more than $90,000 in government funds. 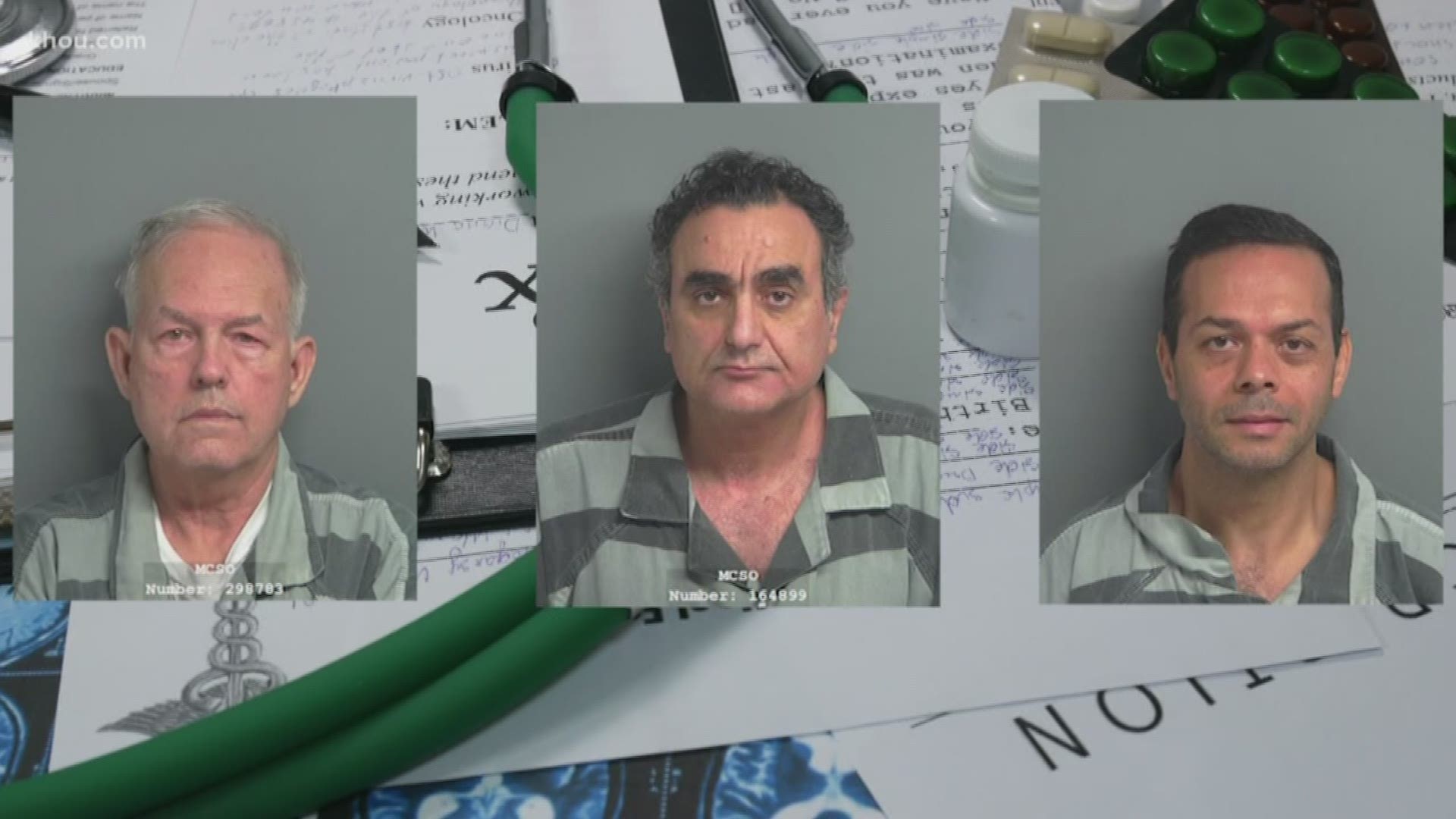 It took a jury less than an hour to convict 70-year-old Fred Samson of fraudulently taking government money.

Samson’s parents passed away in Poland in 1995. However, the Social Security Administration was unaware of their deaths, so the office continued to send their monthly retirement benefits to their Houston home.

The government provided evidence and testimony showing Samson wrongly collected these benefits that were intended for his dead parents. The jury saw copies of U.S. Treasury checks with endorsements containing Samson’s signature.

Bank records also revealed Samson opened a joint bank account in his and his mother’s name more than decade after she passed away and directed her monthly benefits into that account.

In 2016, SSA attempted to get in contact with Samson’s father at his Houston home, but Samson lied and said that his parents moved to Poland two years prior.

During the investigation into the fraud, Samson claimed he had been sending the social security checks to his parents in Poland, but later said he was using the money because his parents gave him permission to do so.

During his trial, Samson tried to claim he didn’t know his parents passed away. He said he had a falling out with his family and had not spoken with them since they moved back to Poland in the early ‘90s. He also argued there was a language barrier and may not have understood details he discussed with investigators.

The jury did not believe Samson and found him guilty.

Authorities believe he may have stolen more than $90,000 in government funds.

Sentencing is scheduled for February 2020. Samson faces up to 10 years in federal prison as well as a possible $250,000 maximum fine. He may also be required to pay restitution to SSA.