How Do Police Destroy Seized Drugs?

What happens to those drugs officers seize? 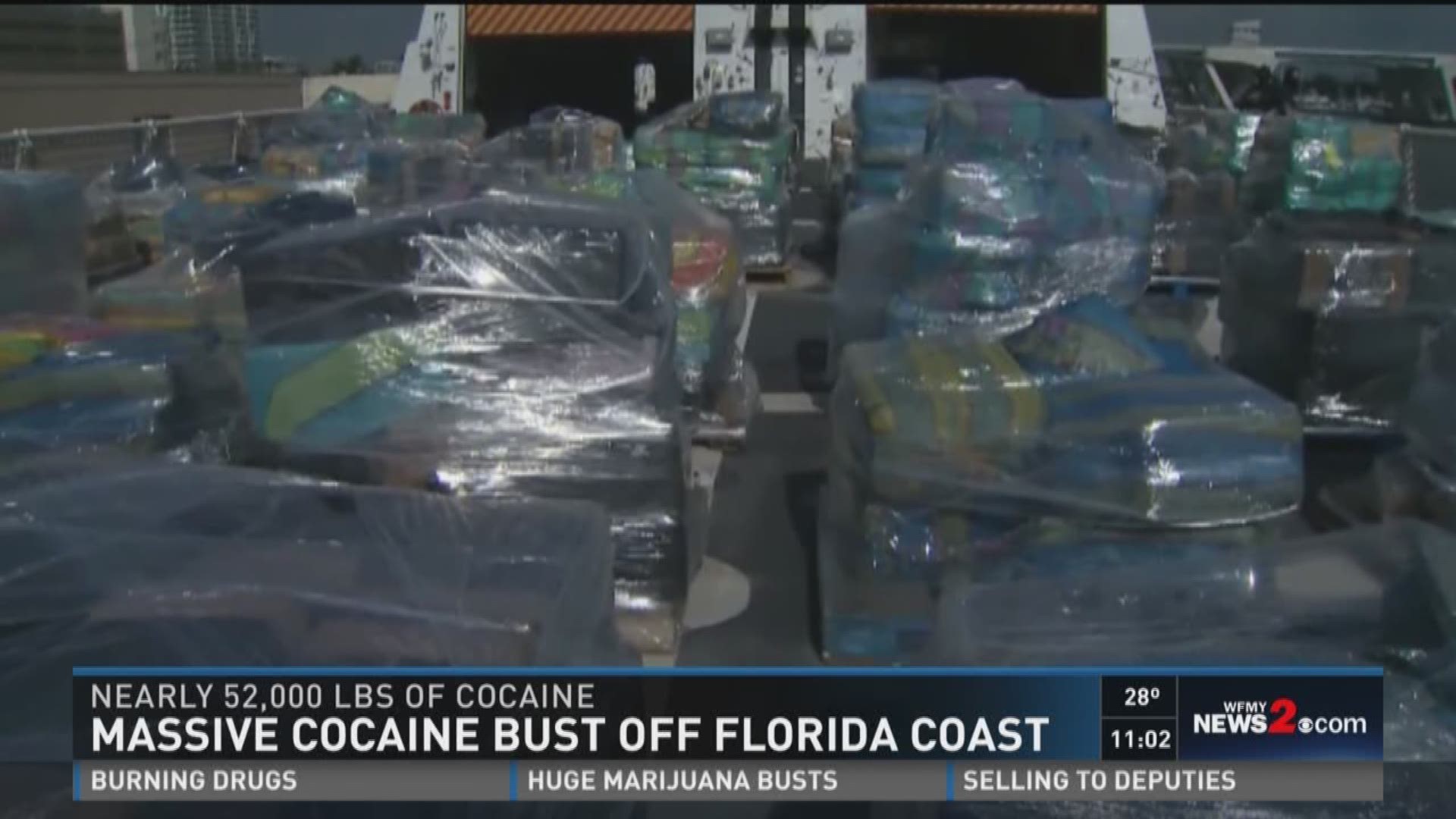 ALAMANCE COUNTY, NC - Twenty-six tons of cocaine, seized off of the coast of Florida. That's close to 52,000 pounds!

The drugs were confiscated by the US Coast Guard after dozens of investigations. It's one of the biggest drug seizures in their history . They estimate the street value at nearly two BILLION dollars. About 100 suspected drug smugglers were arrested during the operation.

The bust--got a lot of people talking and asking question on the WFMY News 2 Facebook page. Some wanted to know what happens to all those drugs after their taken? We also wanted to know, what were some of the biggest drug busts we've seen in the Triad.

Obviously, *drug busts in the Triad doesn't compare to the aforementioned one in Florida. That doesn't mean local agencies don't make big busts. Here's a look at some major bust over the past ten years from a few local law enforcement agencies who provided information:

So, what do you do with all those drugs? In the case of the big bust in Florida, the Drug Enforcement Administration will burn it. Locally, agencies in the Triad will do the same thing.

The drugs are transported with a multitude of officers protecting it along the way.

“When we get to the facility, we normally reweigh it again to make sure we maintain the integrity of the transportation of the narcotics,” explained ACSO Spokesman, Randy Jones. “We have the narcotics disposed of by incineration in a commercial incinerator with a multitude of witnesses around who sign off on witnessing the destruction of the narcotics.”

The burn is controlled, as Jones puts it, to keep anyone from getting what he calls a "happy feeling."

“There is no smoke or fumes or residue that is released into the community,” Jones said.

Before the burn, random samples are taken from the collection of drugs. The amount of samples depends on how much was found. A court order is normally obtained for the sample for trial purposes and it keeps the agency from having to find a place to store, say 26 tons of drugs.

Many of the agencies we talk to said they're happy they're getting cocaine off the streets. They also say heroin and prescription pills remain the biggest problems across NC and the nation.