Spotting the signs of human trafficking: It's not always as obvious as you think

In 2019, the state says there were 713 charges of human trafficking and similar offenses across North Carolina. 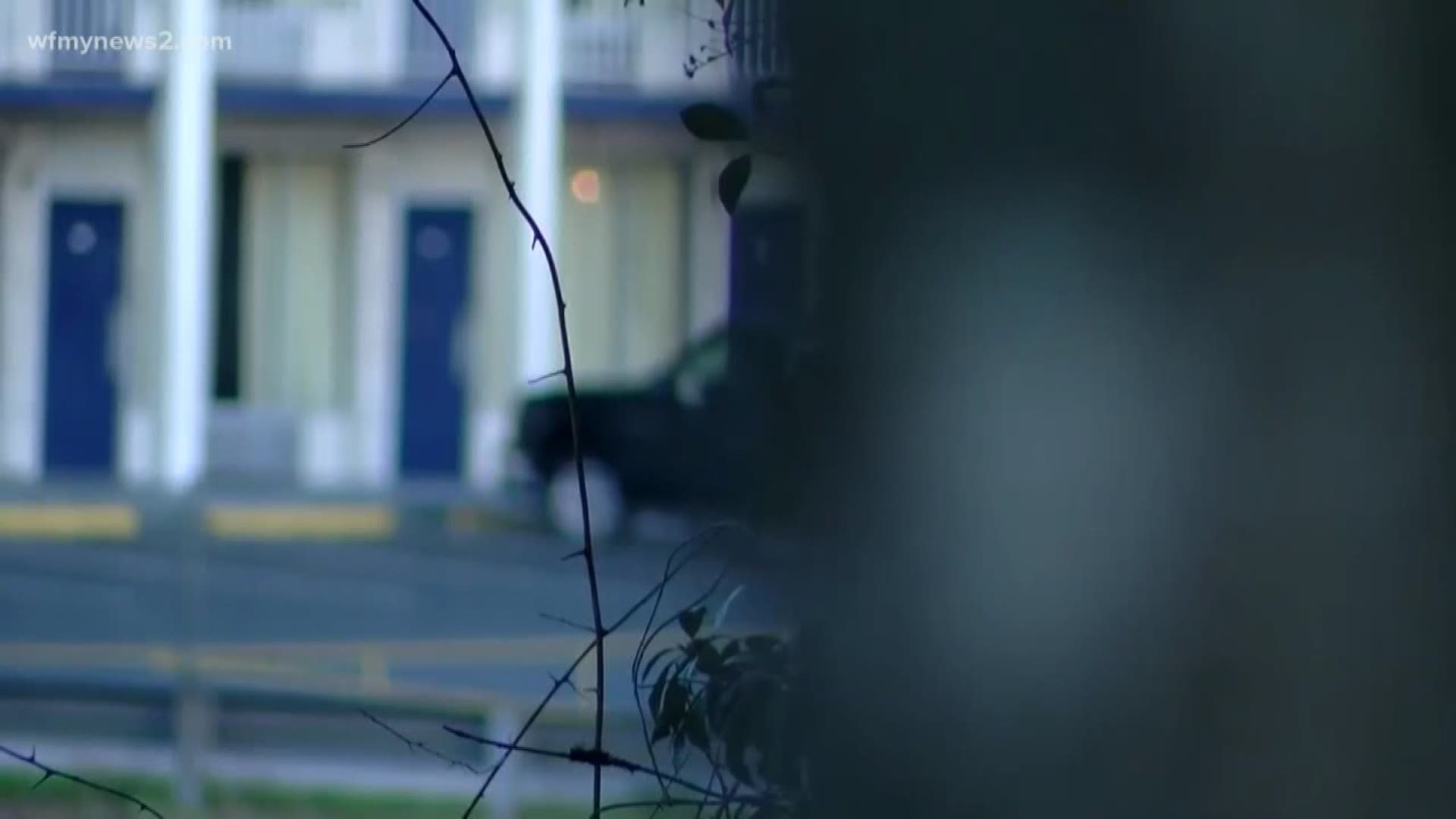 Last year, the state says there were hundreds of charges for human trafficking and similar offenses.

"Making yourself aware of what human trafficking is and isn't and there are a lot of vulnerabilities out there," she said.

The North Carolina Judicial Branch says the state consistently* ranks in the top 10 with the most reported human trafficking cases in the nation.

Last year, there were 713 charges of human trafficking and other similar offenses across the state, according to the North Carolina Judicial Branch website.

Parker says there are things that can tell you whether you or a loved one is being exposed to trafficking.

In fact, she says it's most common that victims are persuaded and convinced by someone into trafficking without even knowing it.

"So many of us, we haven’t come in contact with someone who has experienced it. It is hard to imagine because you think, 'No, you can say no. You will say no,'" she said, "If someone's leading you one step at a time, you think you're making decisions one step at a time."

"It is your friends and family and your community and support networks that are going to say 'hey, something isn't right here,'" said Parker, "We need to bring some support services and say hey we need to talk about what's happening and we need to take a step back and look at it."

Even though North Carolina has ranked in the top 10 consistently for human trafficking, the state says it received an 'A' rating in the national fight against the issue, according to a 2019 report by Shared Hope International.

RELATED: NC girl given to pimp is back with her dad after being found with human trafficking suspects: Police