Detectives said DNA from a tooth confirmed the victim's identity. 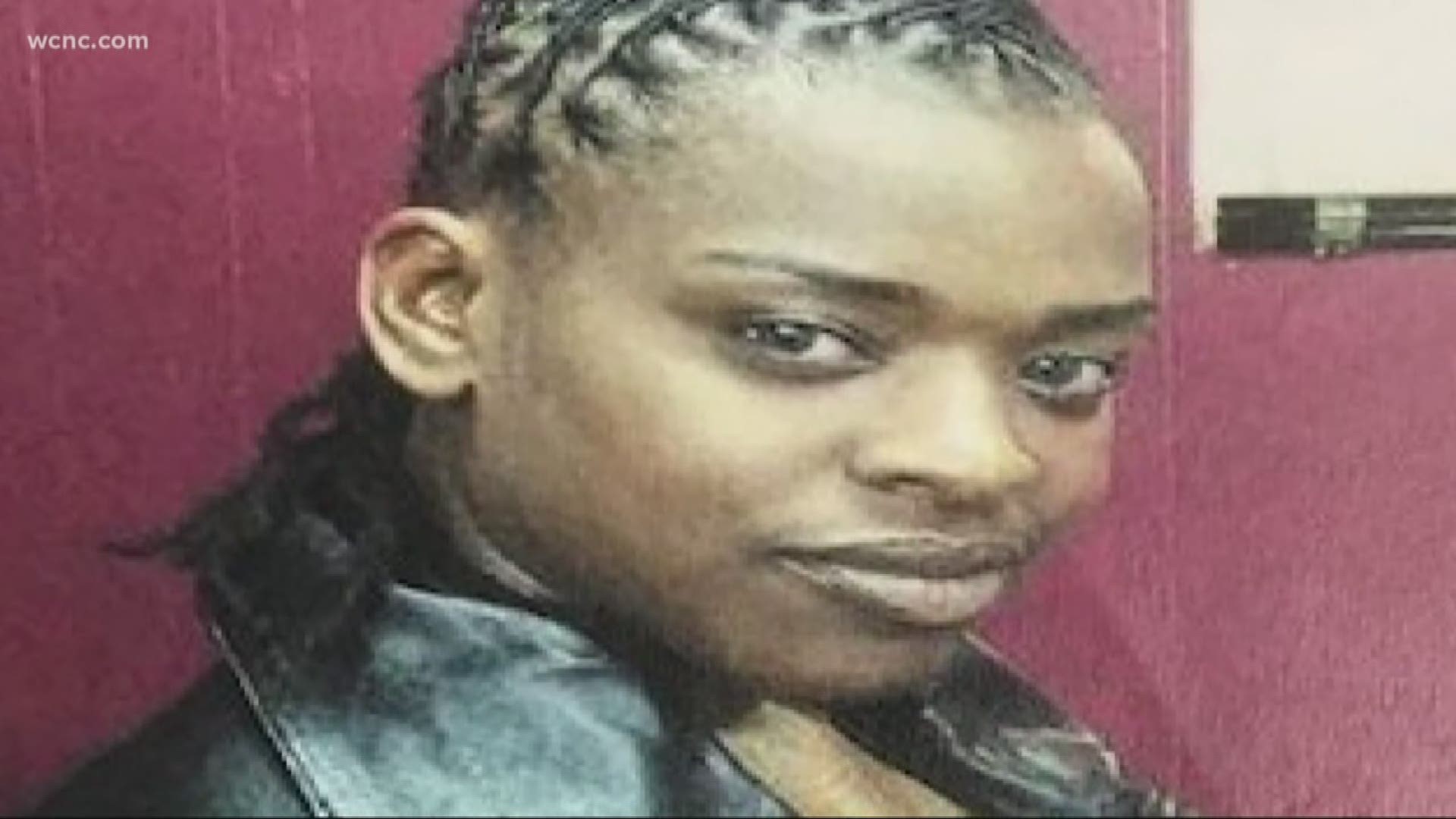 IREDELL COUNTY, N.C. — Human remains that were found near a Food Lion in Mooresville earlier this year have been identified as a missing Charlotte woman, deputies announced Wednesday.

According to the Iredell County Sheriff's Office, deputies were called to a wooded area off Bridgewater Lane in Mooresville on January 15 after someone found skeletal remains. Over a two-day span, multiple bones were found and an autopsy was performed.

The remains were sent to North Carolina State University for processing. During that 10-month span, detectives searched through missing person reports for possible identification of the remains.

In October, the University of Northern Texas Center for Human Identification notified Iredell County authorities that DNA from a tooth confirmed the victim's identity as 29-year-old Anastasia Talisha Meaders of Charlotte. Meaders was reported missing in August 2016 but was last seen alive in June.

Meaders' vehicle, a black Chevrolet Impala, was found abandoned at Liberty Park in Mooresville in July 2016. The park is located a few miles from where her remains were discovered this year.

The case is now being investigated as a homicide.

Campbell says they’re looking at several possible leads, including 53-year-old Timothy Crumitie. He is already serving a life sentence for the attempted murder of Meaders' mother and the murder of her mother’s boyfriend. However, Crumitie has not been named a suspect in the latest homicide case.

“That’s why he’s serving the time on this victim’s mother, and that’s definitely a direction we are going to take in this case,” Sheriff Campbell said.

Meaders was last seen alive at a business in Mecklenburg County in June 2016. Detectives say the major portion of the investigation is identifying the person or persons who gave the suspect a ride after leaving the victim's car at Liberty Park.

Campbell believes she was killed before her car was dropped off.

“We definitely think there was a ride because the vehicle was abandoned and obviously our victim did not do it from the evidence inside the car,” Sheriff Campbell said.

Investigators say Meaders died from a gunshot wound to the head, according to the autopsy. Campbell says he’s been in touch with her family about the new developments.

“They’re upset, but it helps to bring a little bit of closure knowing what’s happened to your child, “ Sheriff Campbell said.

Anyone with information about her disappearance is asked to call the Iredell County Sheriff's Office at 704-878-3180.