Authorities say the two Greensboro homes were the root of a series of shootings, assaults, and other crimes. 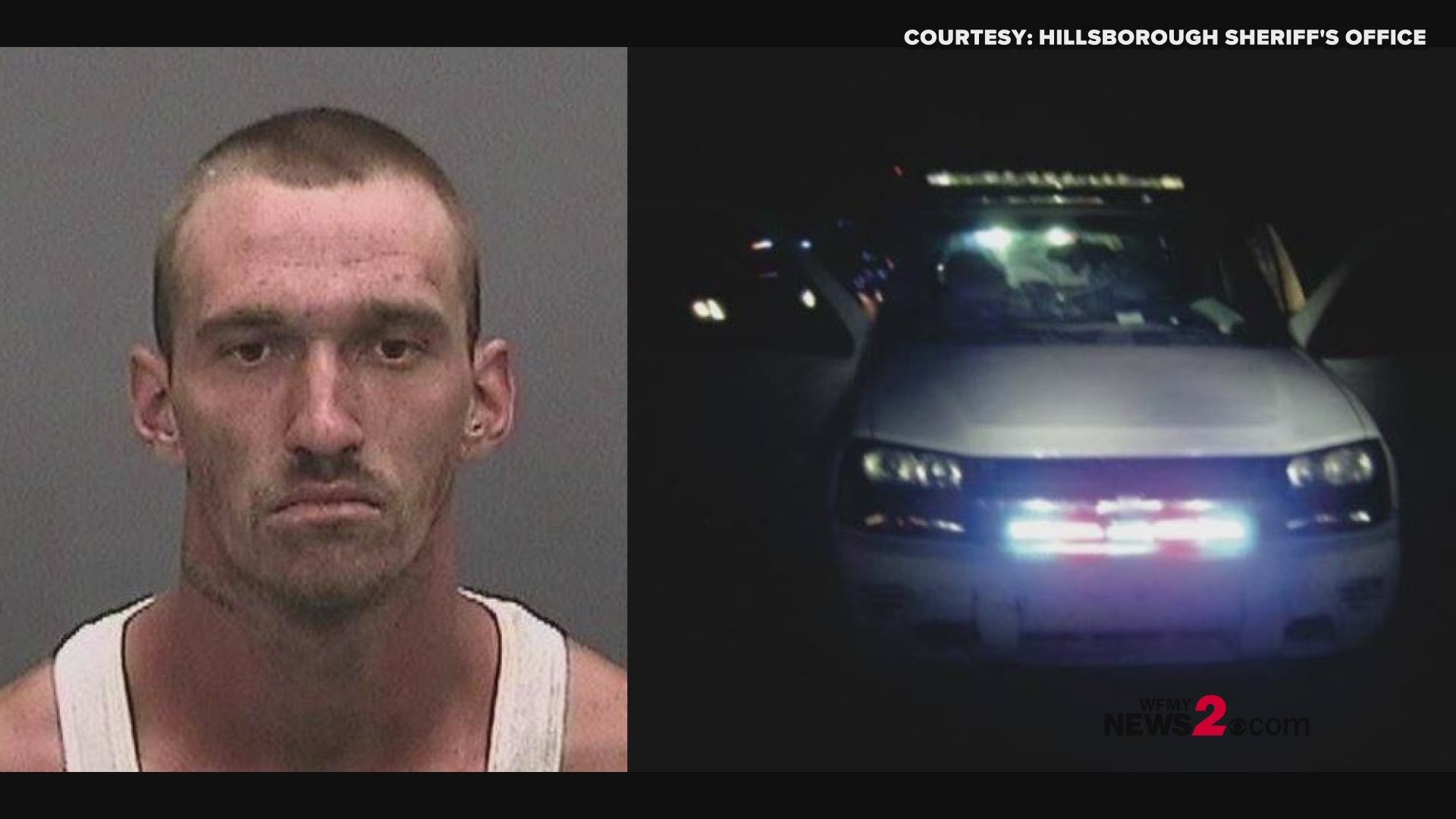 GREENSBORO, N.C. — Editor's Note: The above video is from a separate incident.

The state department of public safety shut down two illegal bars at the same time in Greensboro.

They say people in the community complained that there were illegal drug and alcohol sales happening the home. According to a press release, agents found out the home was the source of multiple shootings, assaults, and other calls for service. They found that the home next door was also selling illegal drugs and selling alcohol illegally.

On May 28, ALE agents and Greensboro police raided both locations at the same time. They say they found "illegal controlled substances," paraphernalia, and large amounts of alcohol.