Toxicology reports showed the infant had measurable levels of cocaine in the body and in feeding bottles, according to authorities. 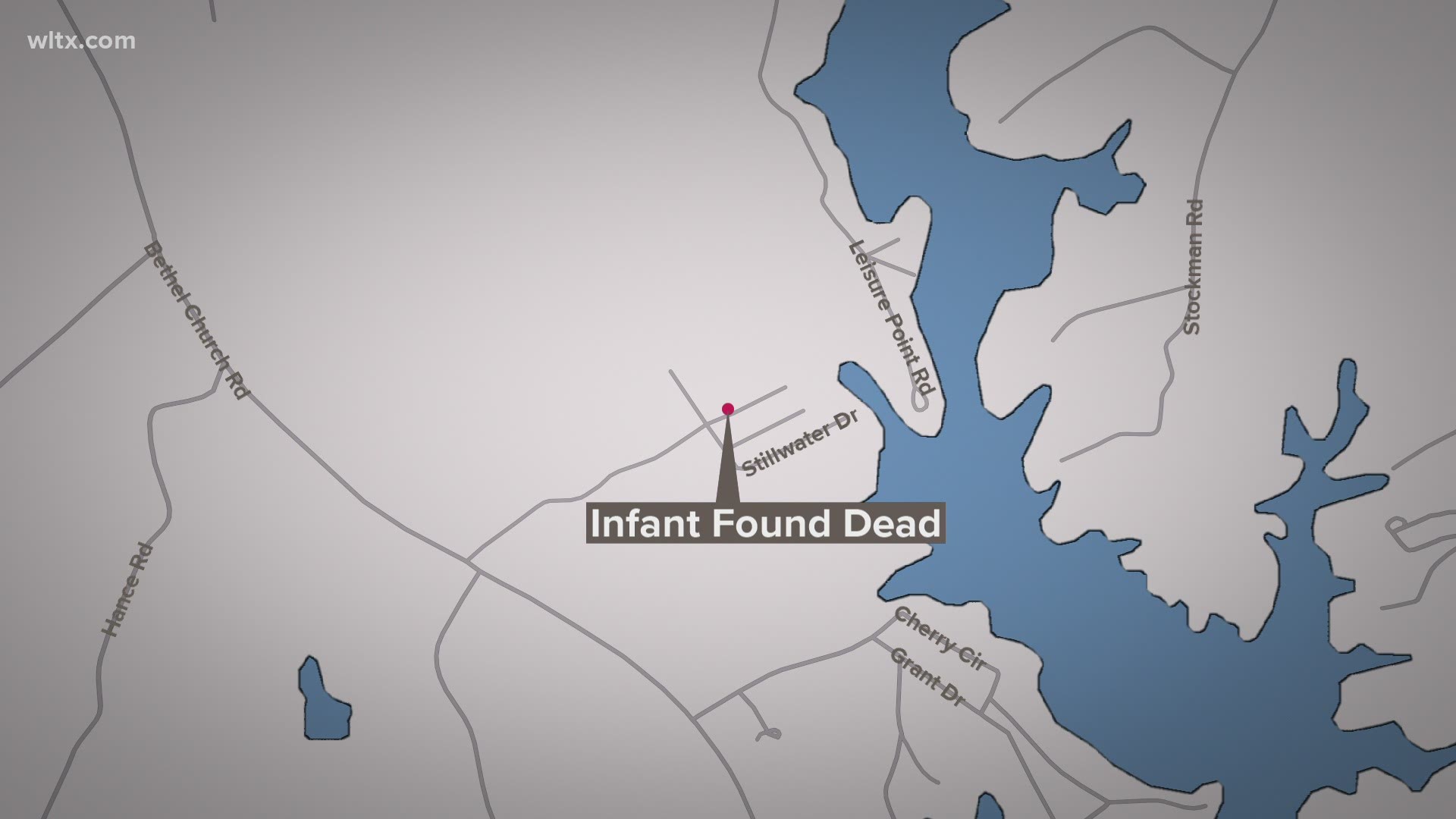 PROSPERITY, S.C. — A Newberry County couple has been arrested after their infant child died with "measurable levels of cocaine" in the child's body, according to Newberry County officials.

Newberry County Sheriff Lee Foster said EMS responded to reports of a 4-month-old not breathing and unresponsive on Duckbill Road in the Prosperity area of Newberry County on May 2. The Infant was transported to Newberry Hospital, where the child was pronounced dead.

Officials say toxicology reports showed the infant had measurable levels of cocaine in the body and in feeding bottles. Foster says both parents then submitted to a drug screen, which tested positive for cocaine, fentanyl and marijuana.

Newberry County Coroner Laura Kneece has ruled the manner of the infant’s death a homicide. The infant died due to “sudden, unexpected infant death associated with recent cocaine ingestion,” according to forensic pathologist Dr. Kelly Rose with Newberry Pathology Group and evidence collected on the scene.

The infant's parents, identified as 18-year-old Brady Lynden Wearn and 17-year-old Mary Catherine Bedenbaugh of Prosperity, are charged with homicide by child abuse and unlawful conduct toward a child. Officials say both are being held at the Newberry County Detention Center pending a bond hearing scheduled in the morning on June 24, 2021.

“These are very difficult and time-consuming cases that Investigators have to sort through, and we have to wait for testing on items, which takes a few weeks,” Sheriff Foster said. “This is exactly why we take drug enforcement so seriously.  Drug use and abuse are not victimless crimes.”