Information of Jiraiya Cherry's abduction was online before an AMBER Alert was issued. Here's why

The alleged captor, Tykirah Reid, was denied bail in court on Friday. 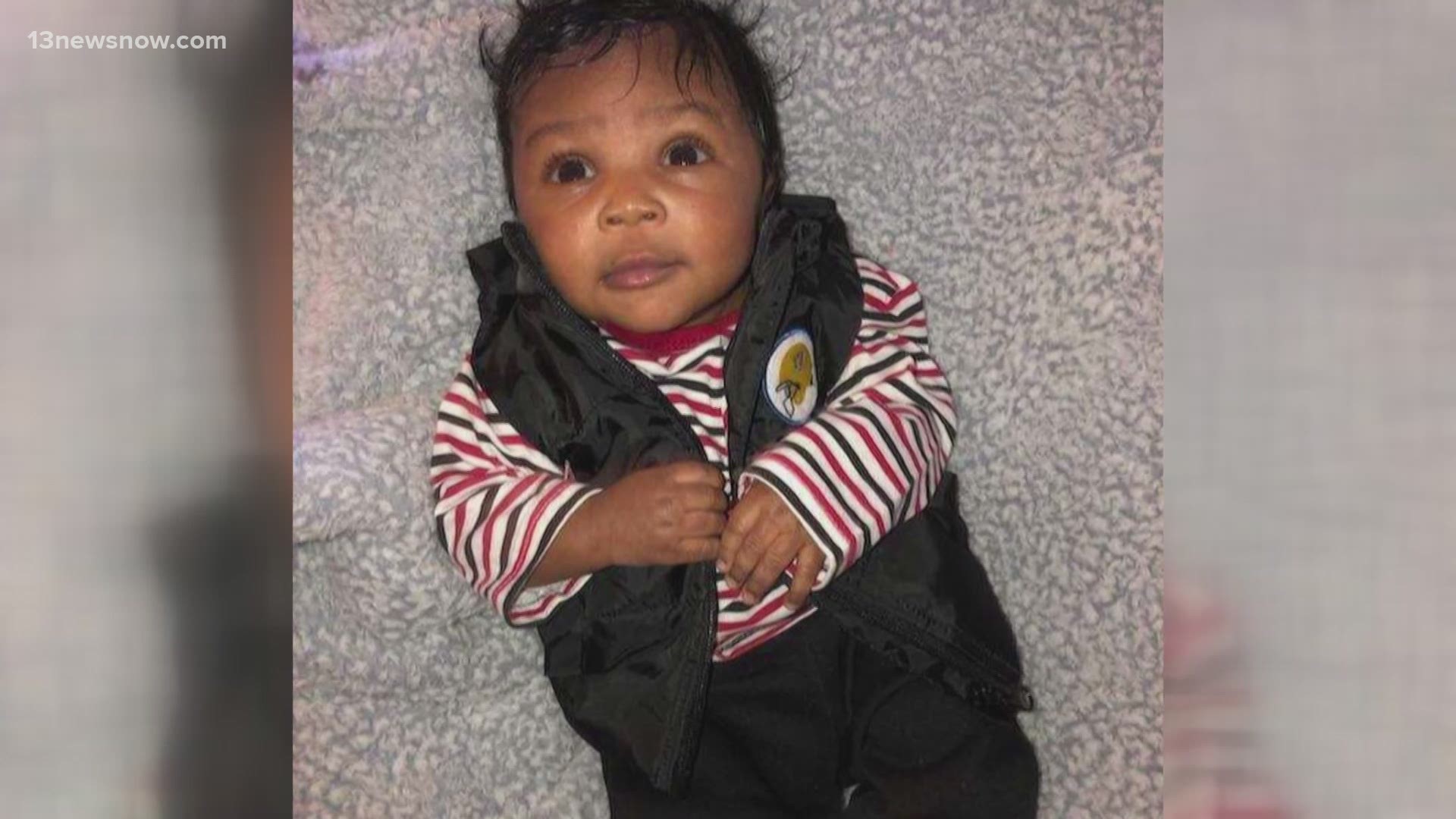 Before Jiraiya Cherry's AMBER Alert rang throughout Virginia Thursday evening, information on the 3-month-old's abduction had already been online for several hours.

Officers had first responded to the case just before 10:30 a.m., while the AMBER Alert was issued at 4:57 p.m. The first public notification for the case was released at 4:15 p.m., according to Newport News police.

Meanwhile, Jiraiya's photo and information had already been active online for several hours on the National Center for Missing and Exploited Children's website.

The NCMEC has immediate access to the Virginia Criminal Information Network and the National Crime Information Center, which contained Jiraiya Cherry's description, and why the case's information existed online before the first round of public alerts.

The AMBER Alert itself, however, is issued by Virginia State Police once five pieces of certain criteria are met.

In a statement to 13News Now, a spokesperson for VSP said:

All five of the following criteria must be met before an AMBER Alert can be issued: