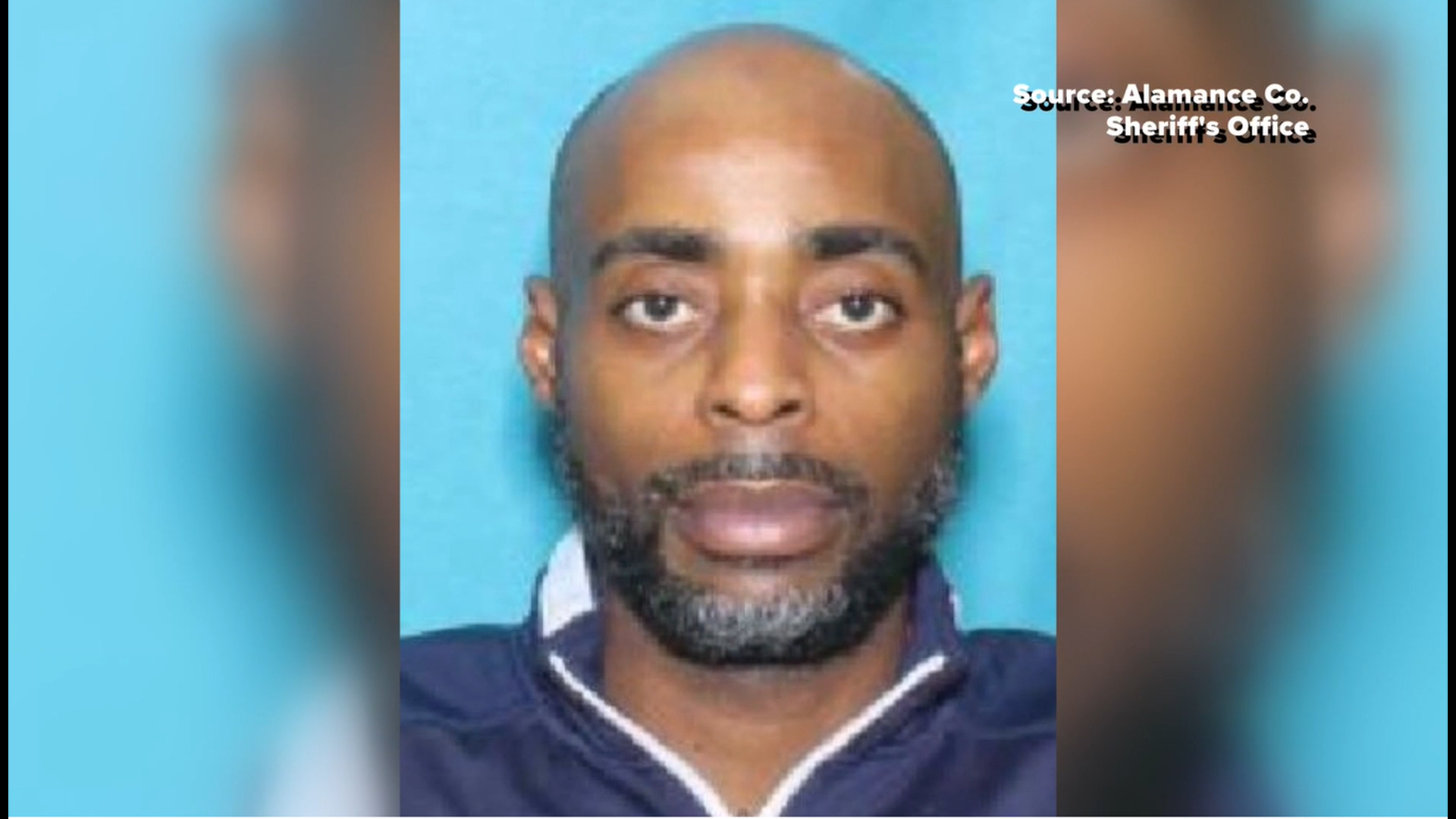 According to the Alamance County Sheriff’s Office, Barney Harris died on Thursday, April 8 in a shootout with a drug cartel at a mobile home park in Green Level. Investigators said Harris and his brother-in-law, Steven Stewart of Anson County, went to a stash house to steal money and drugs from the cartel.

"It was believed that this was during a home invasion for money and drugs," said Alamance County Sheriff Terry Johnson.

Sheriff Johnson described the scene "like an old western shootout." Other mobile homes in the area were struck by bullets. No one at any other home was injured during the shootout.

"I just heard a bunch of gunshots outside my house...and I mean a lot of gunshots," said one 911 caller.

"They just opened fire like kind of catty-corner from my trailer," said another 911 caller. "So, I jumped in the house, in the trailer, and got on the floor and they sped off. They were still shooting."

Harris was a high school Spanish teacher and varsity basketball coach at Union Academy. Investigators believe he'd been to Alamance County at least one other time, based on video that was found on his cellphone.

Sheriff Johnson said some people are involved in crimes even if you didn't expect it.

"Nothing surprises me, there are people in families who have relatives that violate the law and never know what's going on," Johnson said.

Investigators said Stewart, Harris' brother-in-law, faces several charges, including first-degree murder. Detectives said several other charges are expected for people on both sides of the shootout.

During the investigation, detectives seized five guns, about $7,000 in cash, and 1.2 kilograms of suspected cocaine. Two vehicles that were involved in the shootout were also found: one in Guilford County and one in Alamance County.

Sheriff Johnson said he believes the reason the cartel is in Alamance County is because of the easy access created by the interstate system. He said since mid-February, nearly $300,000 in drug money has been seized in Alamance County.

“He will be greatly missed by his family, friends, players, students and colleagues. The Harris family asks for your thoughts and prayers and to please respect their privacy at this time.”