Maurice Evans Jr. is in the Forsyth County Detention Center with no bond, where he will remain. 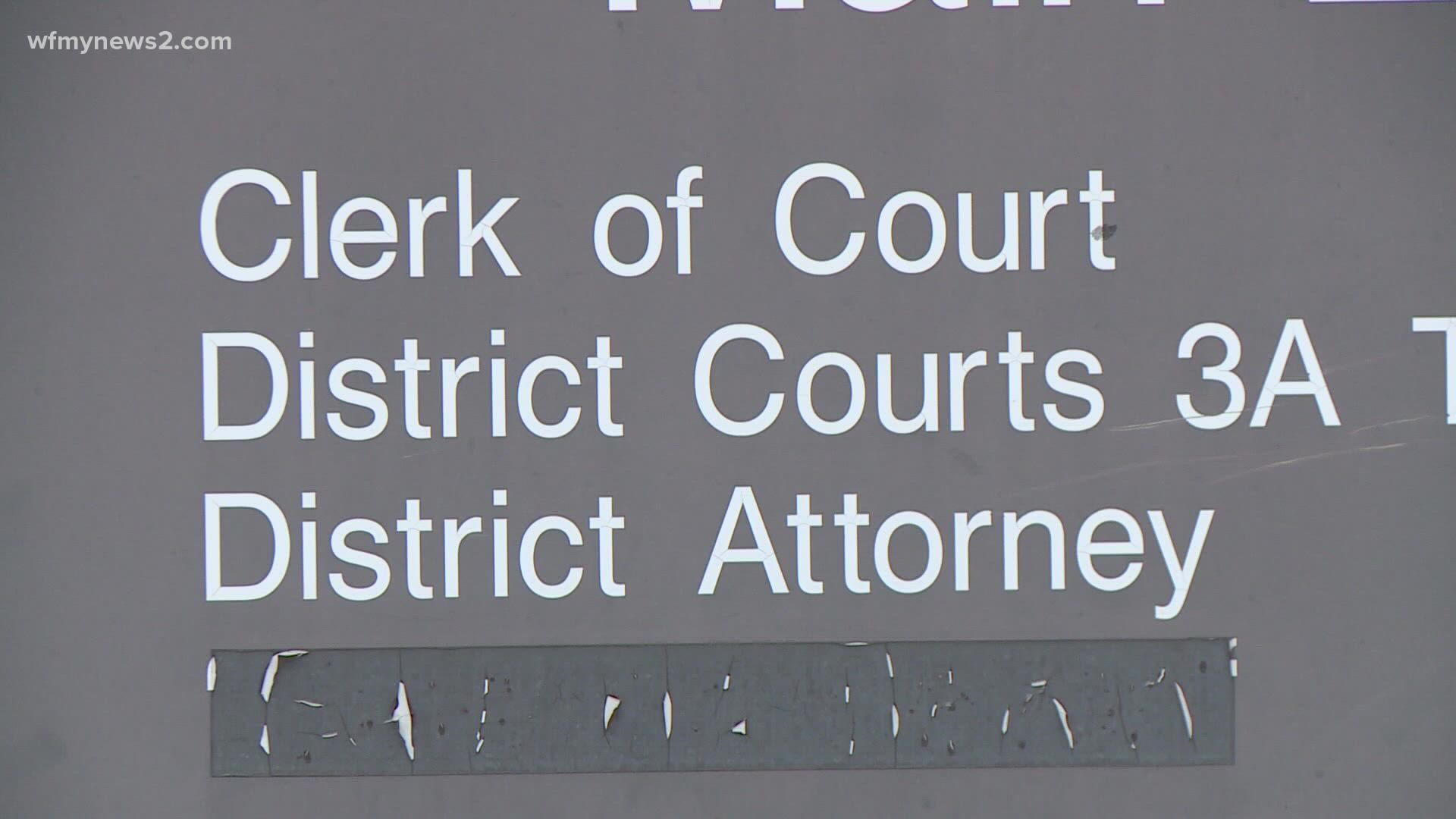 FORSYTH COUNTY, N.C. — The teen accused of shooting and killing a classmate at Mount Tabor High School last month appeared before a judge again Thursday to ask that a bond be set.

A judge denied the request and ruled that Maurice Evans, Jr.,15, remain in the Forsyth County detention Center without bond.

The teen's defense attorney, J.D. Byers, said the case could take some time. Right now, murder trials are not happening in Forsyth County because of COVID-19 protocols.

"It could take years for it to go to trial, it is not unusual for murder cases to take a year and a half, two years, sometimes even longer depending on the case," Byers said. "It’s a huge endeavor for both sides.”

Evans Jr. is accused of shooting and killing William Chavis Reynard Miller Jr., 15, on campus on Sept. 1. Miller was taken to Baptist Medical Center where he died. No other students were shot.

#JUSTIN a judge ruled Maurice Evans Jr. will stay at the Forsyth County Detention Center under no bond.

Evans Jr.’s attorney asked for a bond to be set in Superior Court this morning. @WFMY pic.twitter.com/5165xJnAys

"It's a 15-year-old kid, you've seen him in court, and because of all the publicity of this case he is in danger wherever he is, but he needs to be with his family, and I'm sure any judge that sets bond is going to put conditions that are reasonable on his release," Byers said. "He will abide by them and his family will ensure that he abides by them."

Byers said the court is a timely process, several things need to happen before trial can begin.

RELATED: 'There is a lot more to this story' | Mount Tabor shooting suspect's attorney talks about case

"I want people to keep an open mind, there's only one side of this that has been presented at this point," Byers said. He is presumed to be innocent and a jury has not spoken, but they will eventually and that's the key."

District Attorney Jim O'Neill argued that the court should not grant a bond. He said his office is sticking to its no-tolerance policy when it comes to violence in schools.

"School is supposed to be a place where kids can learn freely and not be worried or threatened in any manner, and those that are a distraction to the children that are trying to learn, it's not an appropriate place for them," O'Neill said.

He also said that in the last several years there has been an increase in juvenile crimes.

"We are definitely seeing an uptick in crimes being committed by 16- to 17-year-olds that we were not seeing this time three years ago," O'Neill said.

What's next in the case? Discovery. That's when both sides will get to evaluate any reports, videos, and evidence involved in the case.