Jogger Attacked on Greenway After Refusing to Give up Belongings to Two Men With a Gun: Police

High Point Police say two men pointed a gun at the victim, and demanded he hand over his belongings. The victim refused, and was assaulted. 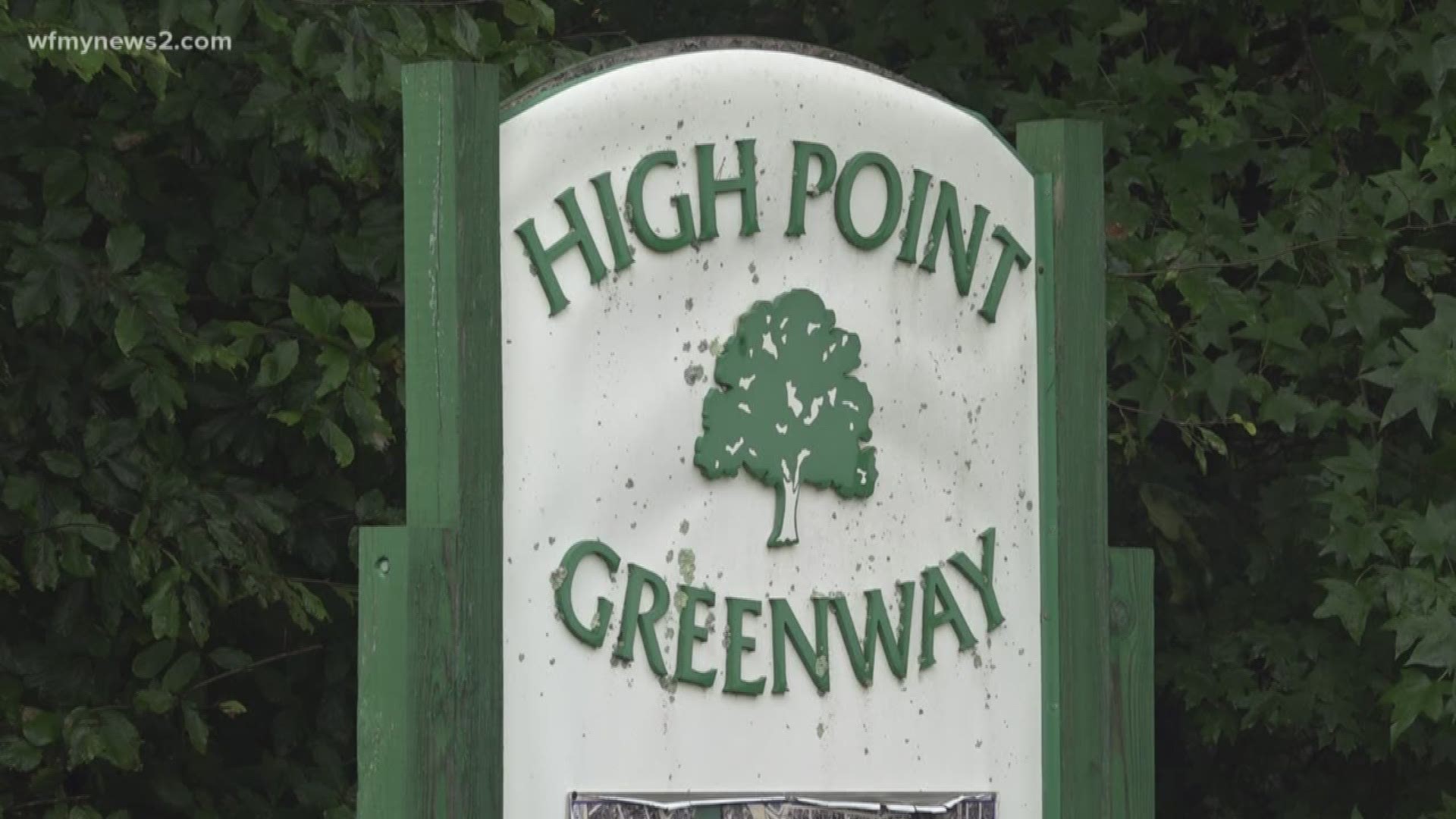 HIGH POINT, N.C. — Police are on the hunt for two suspects accused of assaulting a man in the parking lot of the High Point Greenway.

Investigators say a Park Ranger responded to an assault with deadly weapon call at 1800 Deep River Road on Sunday at 5 p.m.

The victim, who'd gone for a run along the greenway, told the Ranger two men pointed a gun at him and demanded his belongings. However, the victim refused to give in - and was subsequently assaulted by the men.

The victim told police the men were parked a few spots from his scooter in a black four-door sedan, possibly a Chevrolet Cobalt.

If you have any information regarding this incident - contact the High Point Police Department, or Crime Stoppers.

Although this incident occurred in the parking lot, police say it's important to be aware of your surroundings on the Greenway. They say don't have your music turned up too loud, be leery of people just hanging around, and partner up with a friend to go on a walk, run or bike ride if you can.

RELATED: ‘That’s Not A Dog!’ Bear Sightings In Guilford County: What To Do If You See One