Federal investigators are looking into the killing as well as two district attorneys who recused themselves from the case. 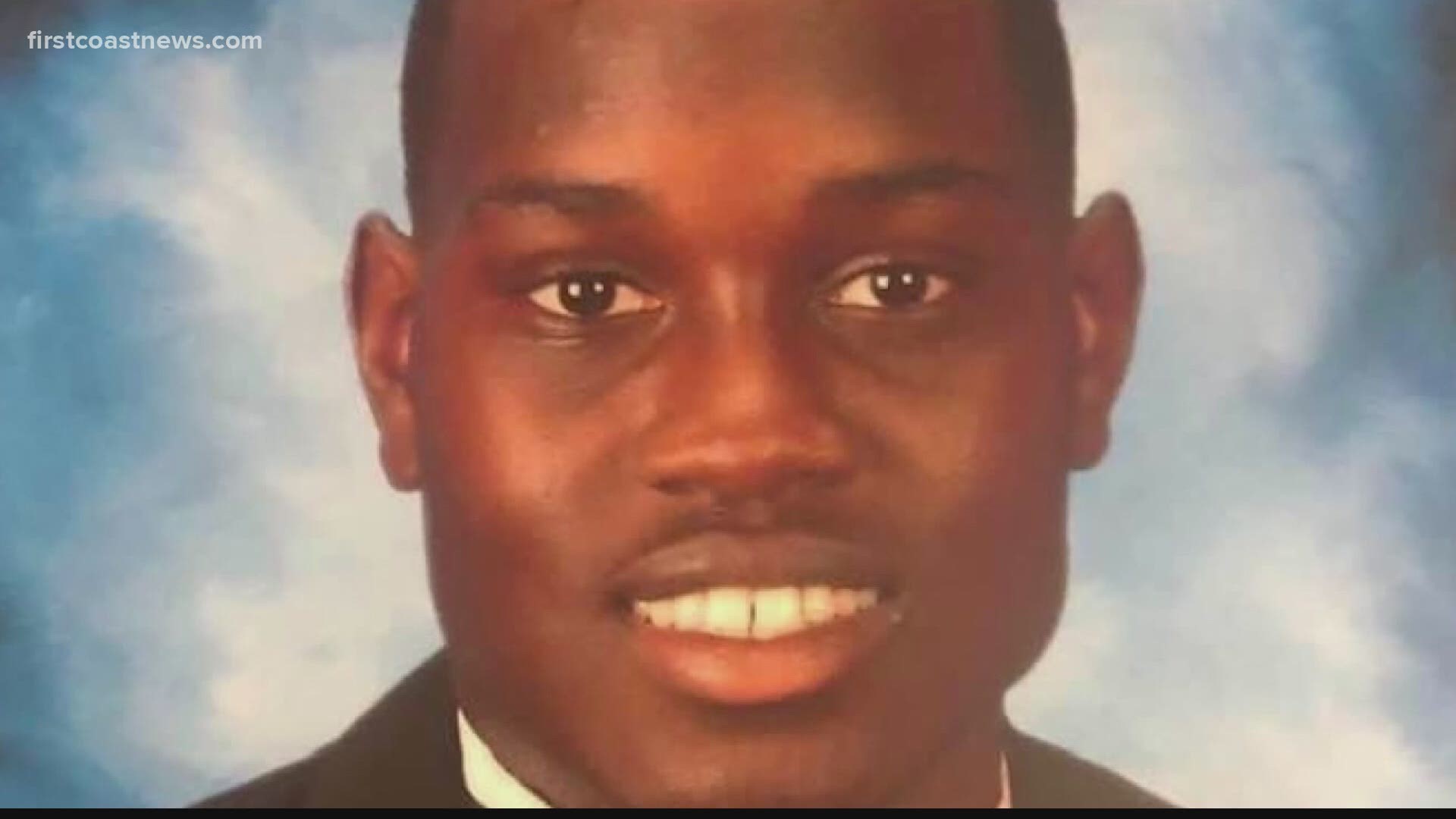 BRUNSWICK, Ga. — The Department of Justice is investigating the shooting death of Ahmaud Arbery, as well as the two district attorneys who recused themselves from the case, according to Arbery's family attorney S. Lee Merritt.

Merritt said in a statement:

"The mother and father of Ahmaud Arbery and their legal team met with officials from the Dept. of Justice late last week, including Bobby Christine, U.S. Attorney for the Southern District.

According to Mr. Christine, his office is investigating why it took so long to arrest the individuals responsible for Mr. Arbery's death. This would involve the consideration both civil and criminal charges against state officials and conspirators involved in the murder of Ahmaud Arbery.

We left that meeting feeling satisfied that the DOJ would do their part to fully investigate all players involved in this murder and would hold those responsible accountable."

Arbery, 25, was shot to death while running through a Brunswick neighborhood in February. The suspects, father and son Gregory and Travis McMichael, were arrested and charged with murder. They told police they thought Arbery was stealing from a home that was under construction.

Merritt says the turnaround of investigation has softened the blow of Arbery's death.

"[The family] are mourning and missing Ahmaud Arbery and his contribution to their family. They feel much better today than when they did a month ago when there were no arrests and the DOJ was not investigating,” Merritt added.

Johnson was the first D.A. assigned the case but she soon recused herself because Gregory McMichael is a retired investigator who had previously worked in her office.

The case was then assigned to Barnhill, who then recused himself several weeks later. Arbery's mother pointed out that Barnhill's son also works in the Brunswick District Attorney's Office. Barnhill has drawn fire for an email saying he felt the shooting was justified under self-defense and citizen's arrest laws.

Arbery's friends and family have said both DAs should be removed from office.