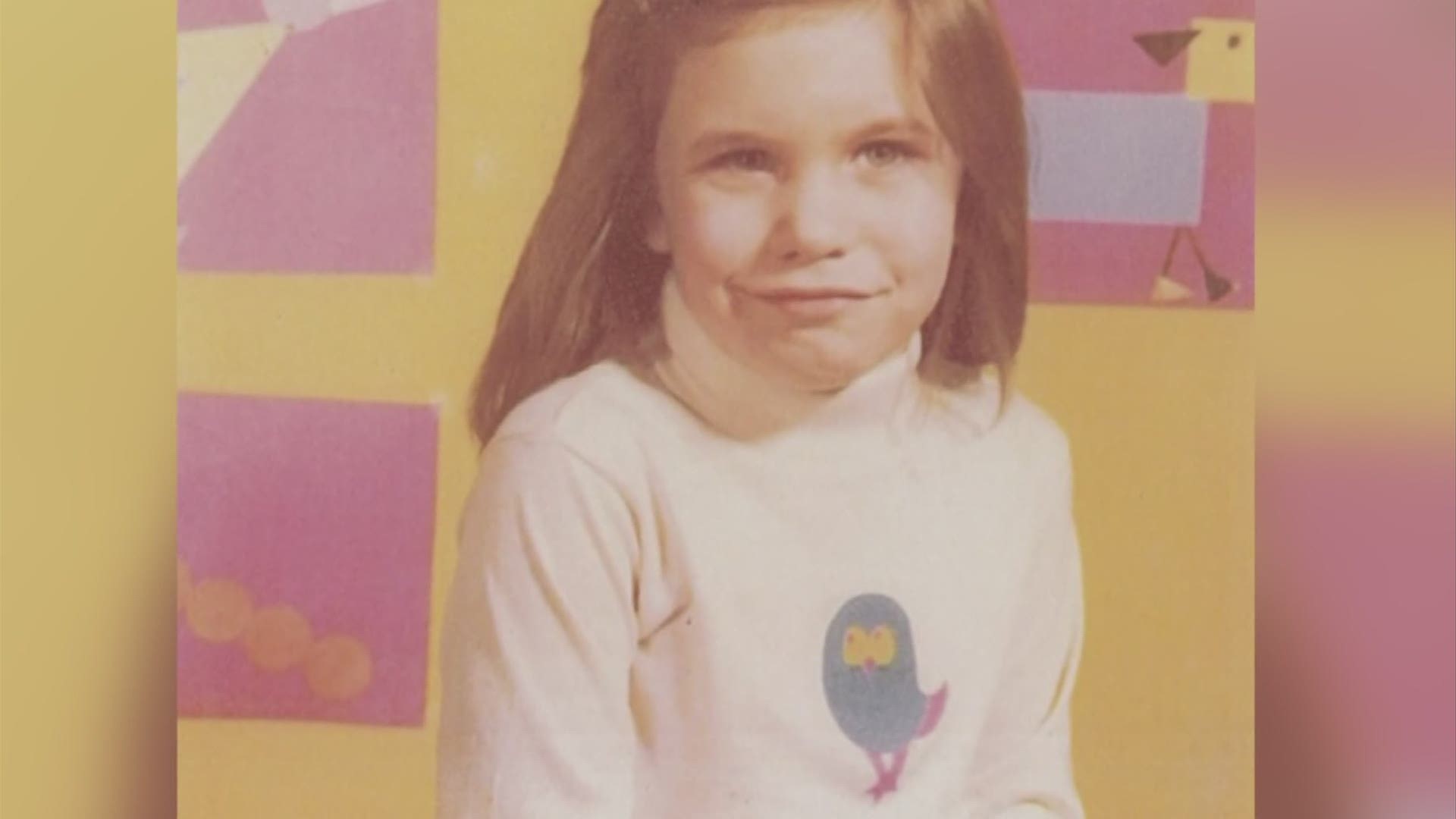 COLUMBUS, Ohio — The Columbus Division of Police announced Friday that investigators have solved an 8-year-old girl's murder from nearly 40 years ago.

Kelly Prosser was reportedly abducted while walking home from Indianola Elementary School on September 20, 1982. Her body was discovered in a cornfield in Madison County two days later.

Police said DNA evidence linked Harold Warren Jarrell as the killer. Jarrell passed away in 1996 at the age of 67.

“All of these years of this case being open and numerous detectives working on it, it is satisfying to let the family know what happened to their little girl though it doesn’t bring her back. There are cases that stick with detectives forever and this is one of those for all of us,” said Det. Dana Croom with the CPD Cold Case Unit.