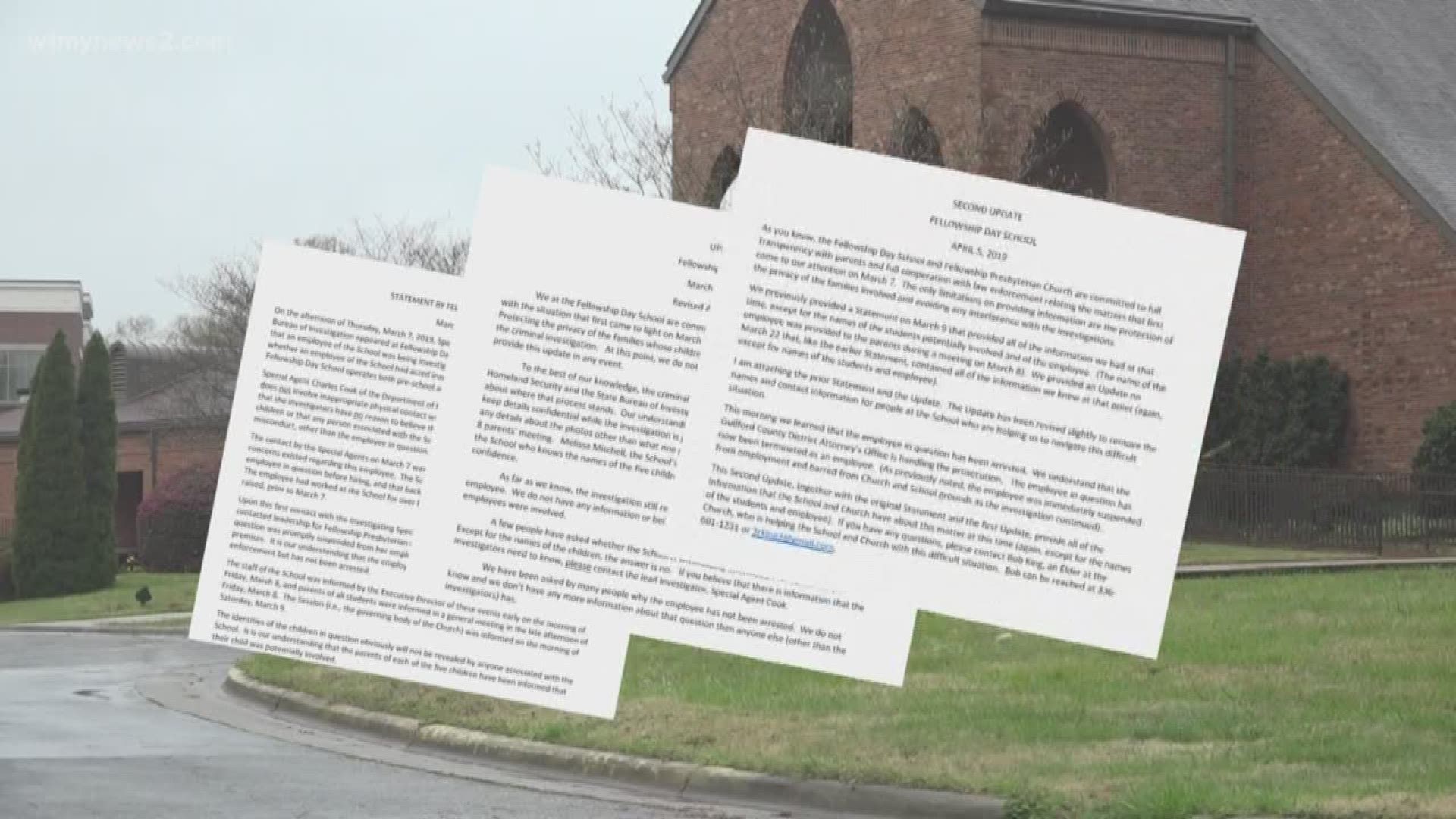 KNIGHTDALE, N.C. — Two 30-year-old Knightdale day care employees have been fired after they were charged with assaulting children while at work, police said. Alexis Rose Mahan, of Zebulon faces one count of assault on a child under the age of 12, court documents show.

Knightdale police said they received a complaint on Aug. 21 from a mother who said their 3-year-old told her a teacher had pushed them down and threatened to strike them. With the assistance of the day care’s owner and administration, Knightdale police launched an investigation. That investigation led to the charge against Mahan.

An arrest warrant says on Aug. 15, Mahan grabbed the 3-year-old’s arms and picked them up before “forcefully thrusting” them to the ground. Knightdale police said the child was not injured during the incident and this was an isolated incident involving one child.

A second employee at the day care, Kara Deserio, of Knightdale also faces a charge of assault on a child under the age of 12. She was arrested Wednesday morning.

Both Mahan and Deserio have been fired from Knightdale Station Preschool. Mahan was processed at the Wake County Detention Center where she posted a $3,500 bond. Deserio bonded out of jail Tuesday morning.

Batman walks toddler to school after she was bullied

NC baby dies after given deadly dose of Benadryl at daycare, police say