Family: Student killed off campus in Georgia was shot over loud music

The Oyerinde family is aching for answers as police search for the suspects. 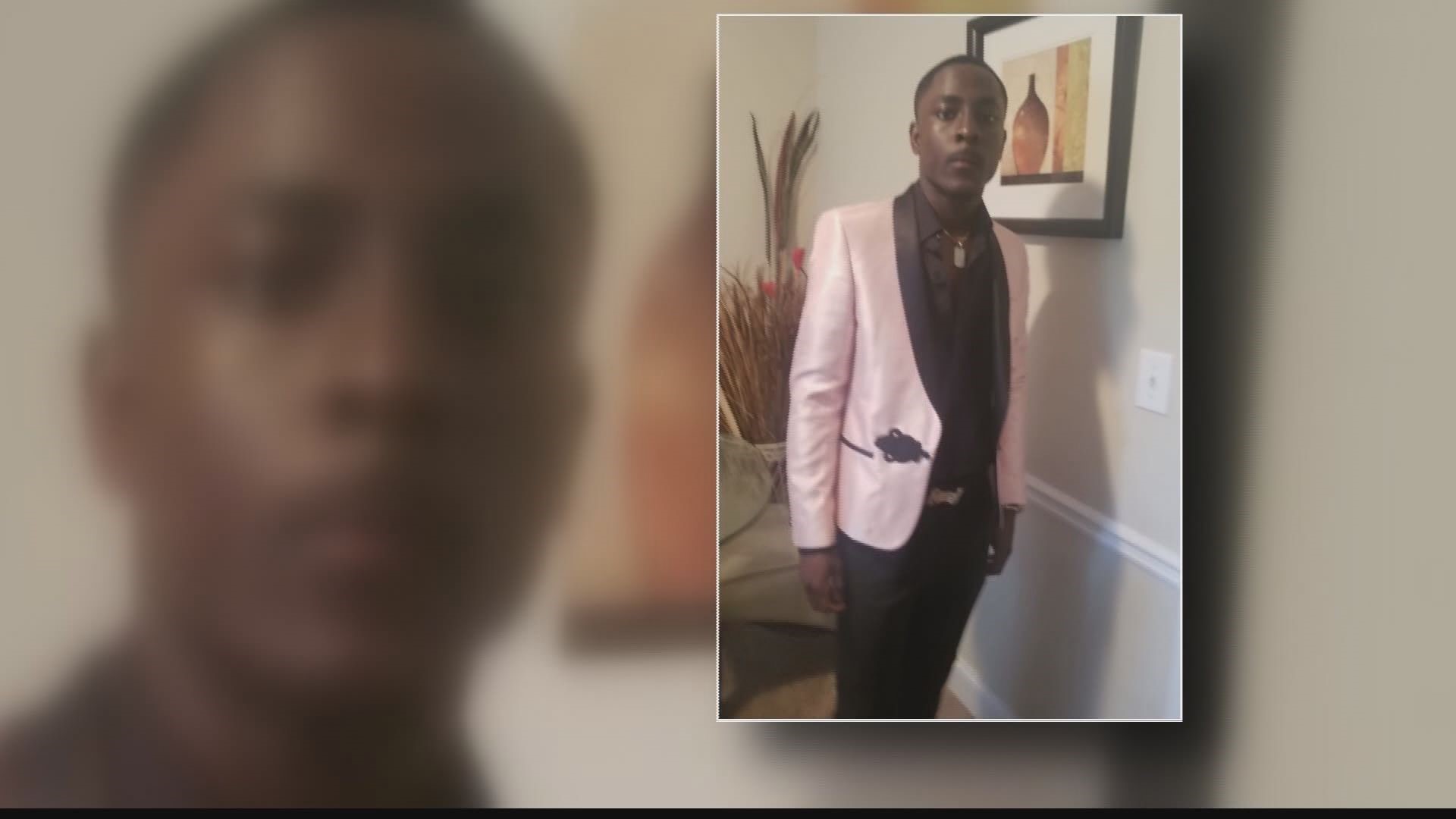 KENNESAW, Ga. — The family of the Kennesaw State University student killed outside his off-campus apartment said he was shot simply because he was playing loud music.

Police are still trying to confirm the exact motive that led to Oluwafemi Oyerinde's shooting death. The family of the 18-year-old, who was known as "Femi," described him as a person who always embraced his loved ones and friends whenever he saw them.

“Everybody loved him. He always put a smile on everybody’s faces," his sister, Atonte Oyerinde said. "He was always the light of the room.... He always tried to do the right thing. And he always was looking out for everybody--me, my mom, my dad, his friends."

The Oyerinde family is aching for answers as police search for suspects.

The teen, who was a 2019 graduate of Archer High School, had just started classes as a freshman at KSU. He moved into an apartment with his cousin close to the school.

On Sunday, someone shot him and two others. Cobb County Police said the shooting happened at around 11:40 a.m. at the Stadium Village Apartments, in the 3000 block of Hidden Forest Court. Femi died from his injuries, the other two survived.

His cousin and others who were there said the shooter was angry that Femi and his friends were playing loud music.

Cobb Police have only said, so far, the shooting involved a dispute among neighbors. Femi's family is pleading for help catching those responsible.

“Femi was like a son to me," another aunt, Maria Brown, said. "We’re begging the public, anybody who knows who this guy is, to please report to the police."

"I can't understand it, I can't fathom. All we're expecting is for the boy to be caught," Edwards said. "Apprehended. Brought to justice."

Femi planned to major in mechanical engineering. His family said he had dreams of being an airline pilot someday.

His cousin, Osasere Cynthia Shomarim, showed 11Alive the first birthday present the teen ever bought for his mother - an engraved heart telling her how much he loved her.

“Femi was her sunshine," he said. "He never went one day without calling her. Seven days a week. Every single day. 365 days a year. He was bubbly, he was loving. He loved church. Every worship, he was there.”

An online fundraising campaign has been created to raise funds for Femi's family. Anyone with information about the shooting should contact police.

Man wanted out of Nebraska came to Georgia, because he was 'in trouble', sister says