Two NC men crashed a pickup truck into a store for cigarettes and a snack, deputies say 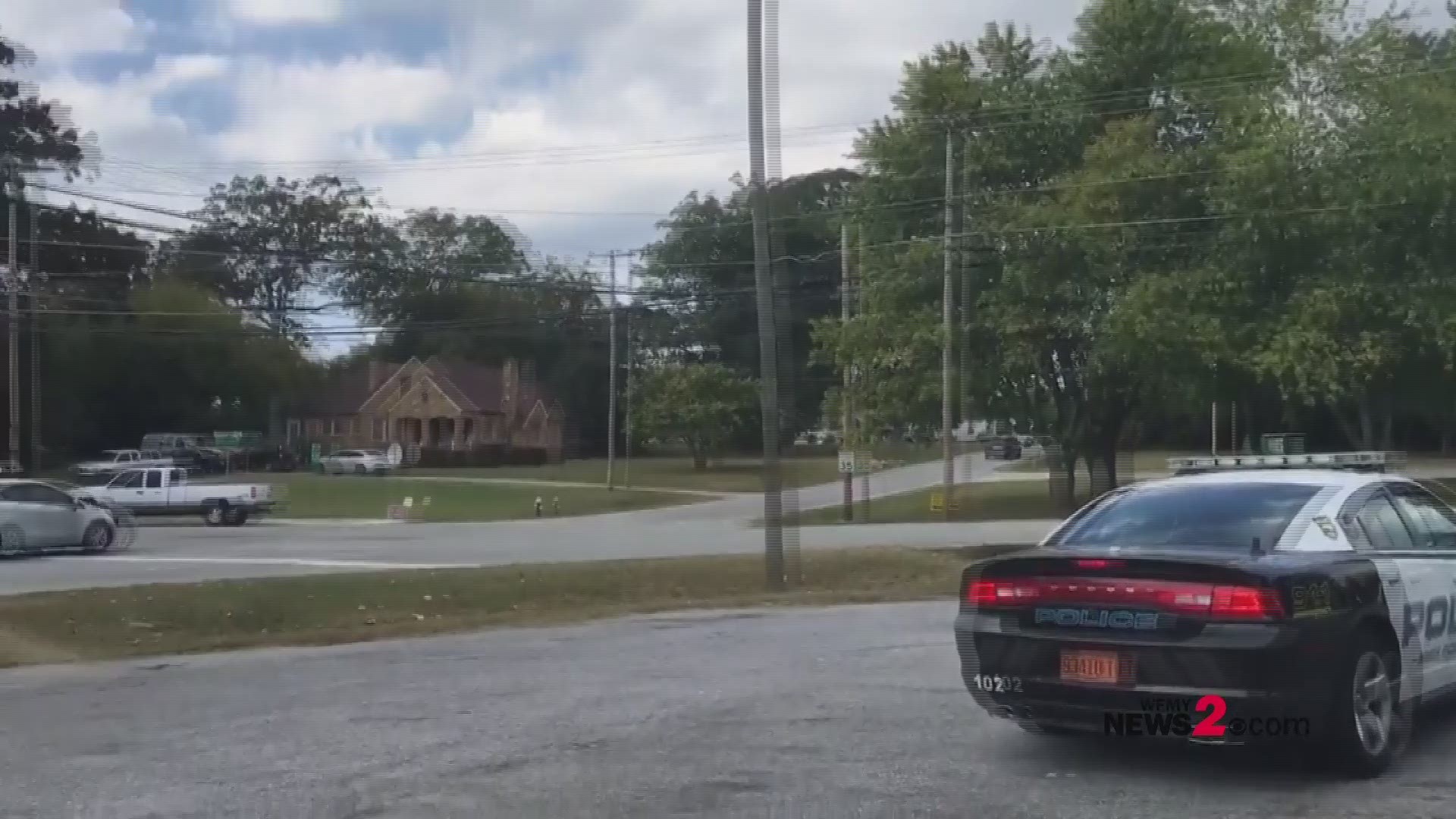 The Sheriff's Office said a white Toyota Tundra pickup truck crashed through the glass door of the BP Family Faire in Hillsborough, North Carolina. Investigators said surveillance footage from the store shows two passengers climb out of the pickup to steal cartons of cigarettes and a dessert pastry before driving away.

OCSO Communications responded Thursday to a call from the store's alarm system at 3:54 a.m. A Hillsborough police officer arrived on the scene first and spoke to a passerby who witnessed the truck back into the building. The witness saw two males exit the truck and enter the business, officials said.

The suspected late-night snack and cigarette thieves had on dark jackets, the Orange County Sheriff's Office said and one was wearing a blue knit hat. There is no description available for the driver who remained in the pickup truck during the heist.

Orange County Sheriff Charles Blackwood said similar robberies occurred recently in Wake County, North Carolina. In those cases, the suspects used a stolen vehicle. Officials have not indicated whether or not the vehicle in the BP Family Fare store robbery was stolen.

“We appreciate the assistance Hillsborough Police provided Thursday morning.” said Blackwood, “We also want to commend the witness in this case. He observed criminal activity and did the right thing. When he noticed the crime in progress, he did not approach the suspects, which would have been a dangerous thing to do. Instead, he paid close attention to what he could see and he stayed nearby until law enforcement arrived on the scene.”

The truck is a newer model Toyota Tundra with four-doors, officials said. It has a small piece of a rear taillight missing. It may also have some damage in the area of the trailer hitch. If you recognize the suspect or the truck call OCSO Investigator Dylan Hendricks at (919) 245-2951.

RELATED: Tips for a healthier diet and lifestyle in 2020