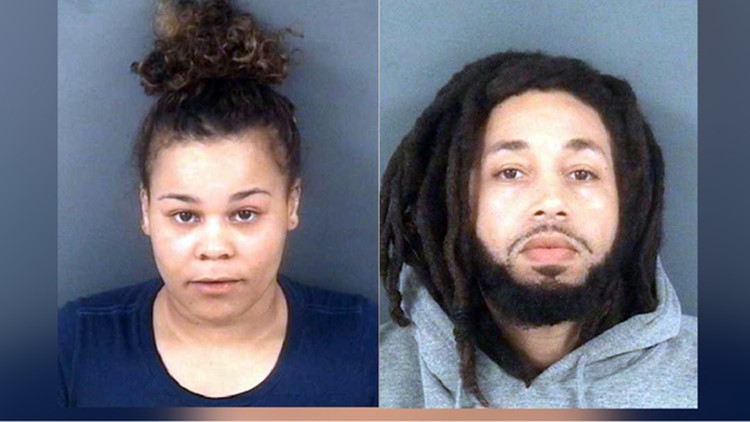 FAYETTEVILLE, N.C. — Police in North Carolina have arrested two people after finding marijuana and a loaded AK-47 under the bed of a 2-year-old child.

RELATED: 63 Pounds Of Meth Seized After I-85 Drug Bust

According to police, officers responding to a Crime Stoppers tip were able to verify the tipster's information and obtained a warrant to search a home. Inside the home, they found nearly a pound of marijuana and various drug paraphernalia in addition to the AK-47.

Weeks and Smith have been released on bond. It's not known if they have an attorney.