Man accused of raping girls he met on Snapchat 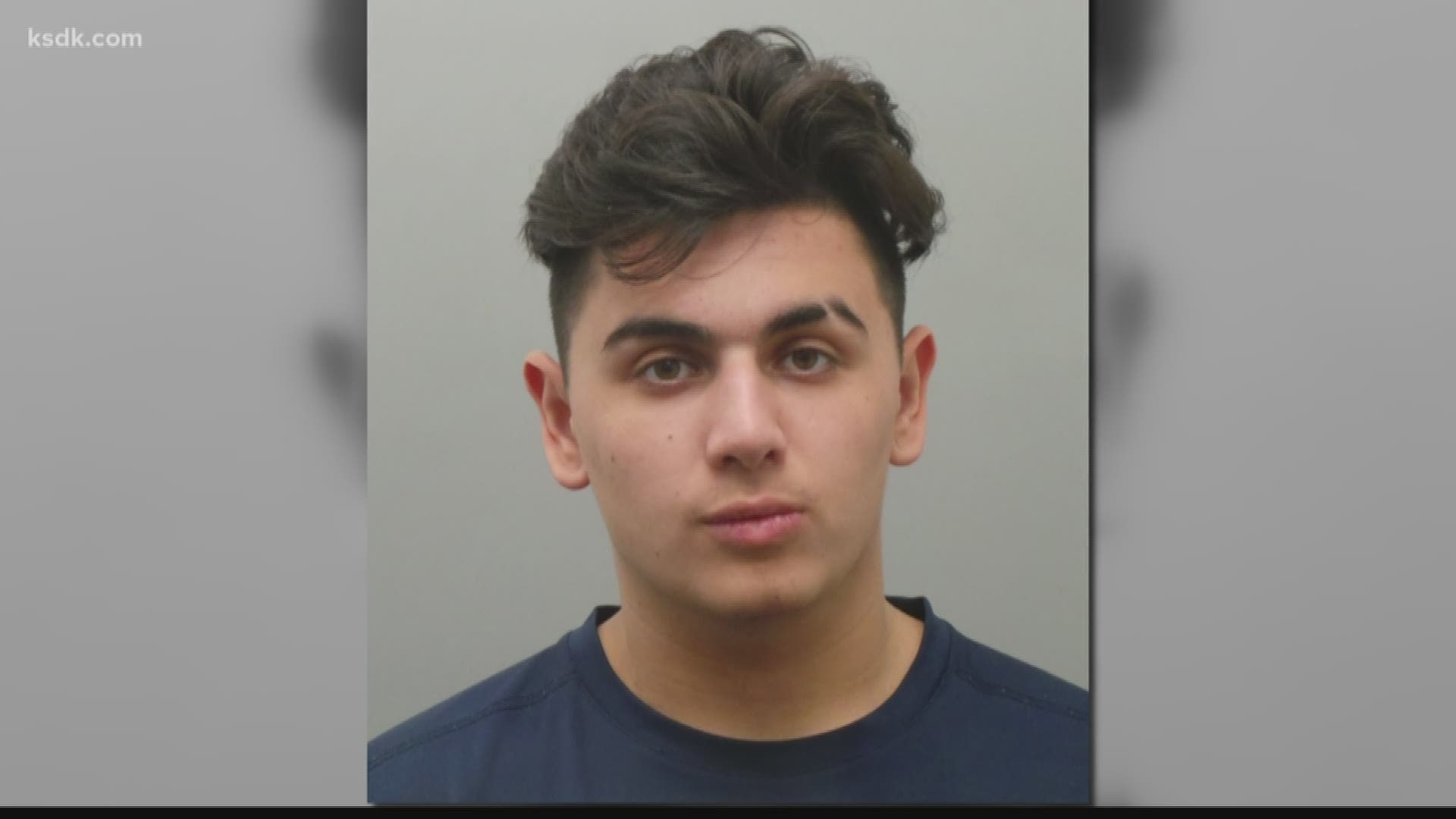 ST. LOUIS COUNTY, Mo. — Editor’s note: the photo above is a previous mugshot, Yocco is not in police custody.

The St. Louis County Police Department said the girls victimized by Yocco were known to him at the times of the incidents, which occurred between Nov. 17, 2016 and July 3, 2018. Police said Yocco found the girls on Snapchat.

"Parents need to sit down with both their daughters and their sons and talk to them about being victims of this type of thing," St. Louis County Police Department spokeswoman Tracy Panus said. "Unfortunately, there are a lot of predators who are on social media and they use that to suck them in."

A 16-year-old girl said Yocco had sex with her without her consent on two separate occasions, according to court documents. He held her down, slapped her and had a gun nearby. He also hit her in the face.

A 14-year-old girl said Yocco had sex with her when she was unconscious and said he hit and pinched her.

A 13-year-old and 15-year-old said Yocco had sex with them when they were unconscious.

Two other 15-year-olds said Yocco had sex with them without their consent.

"They're afraid to come forward. They don't want to get in trouble," Panus said. "It's embarrassing, and it's terrifying. So we want to encourage people to come forward now if they have been a victim of his so they can tell their story and we can put additional charges on him."

Police are asking if anyone believes they may have been victimized by Yocco to call detectives at 314-615-5400.

As of Tuesday afternoon, St. Louis County police confirmed Yocco was not in custody, but they have received several tips since releasing his photo and information.

What you can do to keep your children safe RELATED: 'I should be dead' | Riverview officer out of job after being crushed by car

RELATED: Man arrested in connection to murder asked what the St. Louis murder count is on Facebook and said ‘I got 3’