Timothy Scott Martin, who is a registered sex offender, was identified as the suspect and arrested. 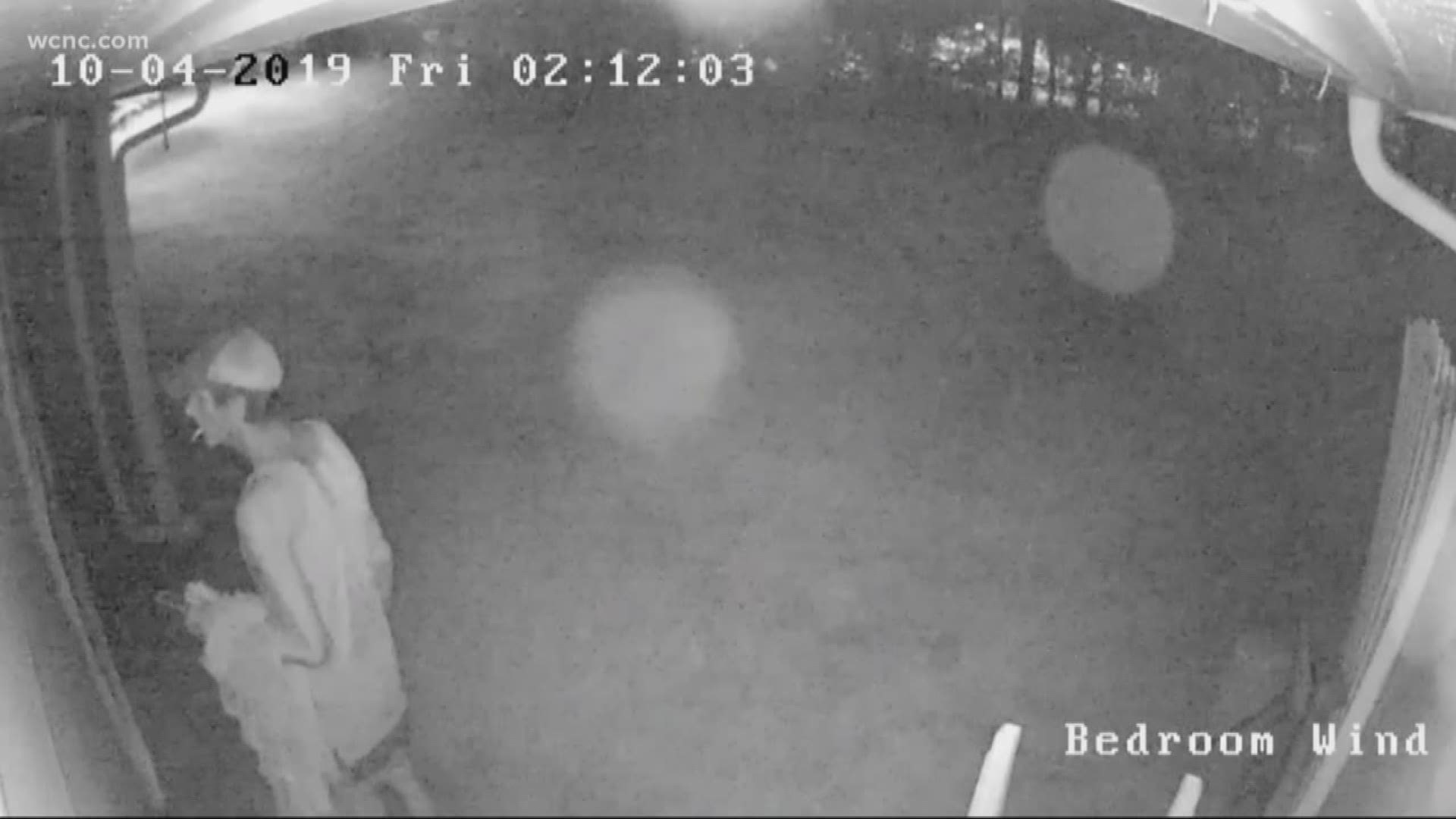 CHARLOTTE, N.C. — A man was charged with secret peeping following an incident in south Charlotte.

NBC Charlotte first reported on this case on Wednesday.

Timothy Scott Martin, who is a registered sex offender, was identified as the suspect and arrested.

Around 2 a.m. last Friday, officers were called to the 2700 block of Von Thuringer Court to check out a peeping Tom. The victim said she saw the suspect on her surveillance camera peeping through her window. 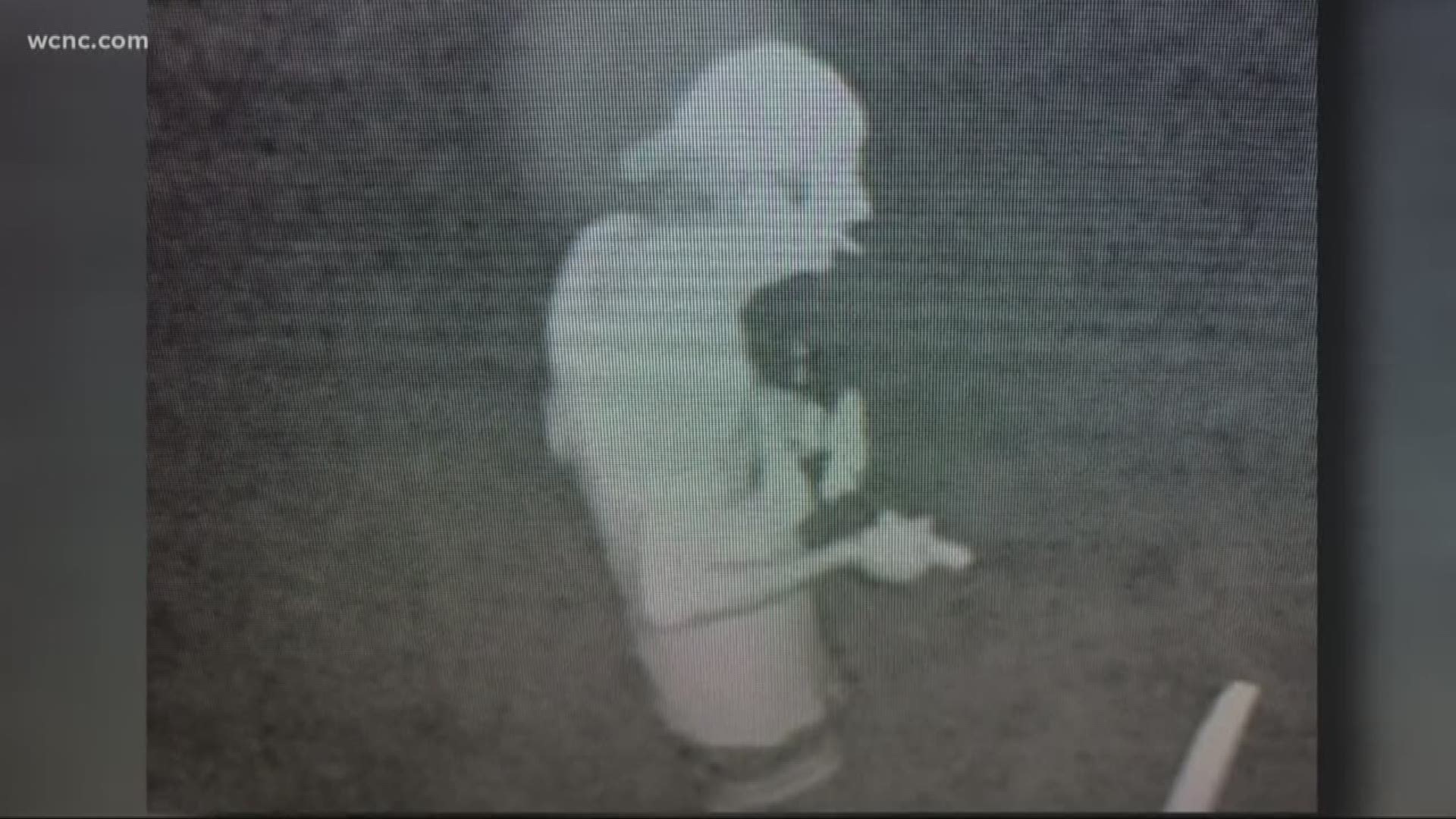 A similar incident occurred at the same location the next day around 1:30 a.m. Police said that the suspect was described as a thin, tall black male with dreads past his shoulders, and a goatee on his chin. He was wearing a t-shirt, shorts, black socks with pool sandals.

CMPD said  Phifer and Timothy Scott Martin, 61, have been charged, and there are no additional suspects outstanding.  Police did not say if Martin was the suspect described in the second incident.