19-year-old Deonte Thomas appeared before a judge Friday. He's charged with first-degree murder and robbery with a firearm. 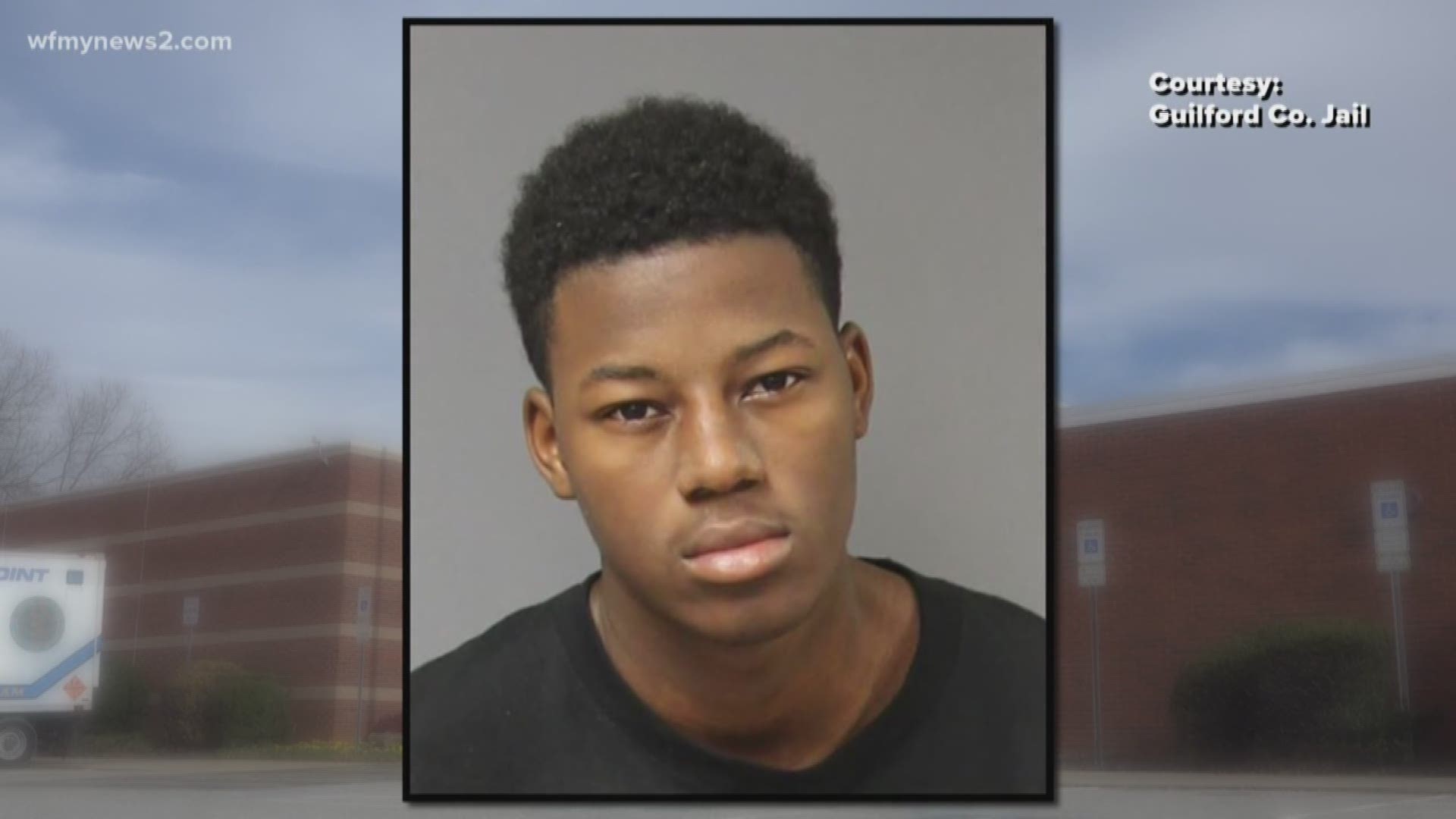 Police documents reveal Thomas turned himself in on Christmas Day after investigators say he shot and killed Shoaf near the 3700 block Eskdale Drive on Christmas Eve.

He was then airlifted to another hospital and later pronounced dead.

Thomas has been charged with first-degree murder and two counts of robbery with a firearm. According to arresting documents, Thomas took more than $350 worth of marijuana from Shoaf and another man at gunpoint, before shooting Shoaf.

RELATED: Cone Health to pay its own executives after changes to agreement with Atrium Health

RELATED: Winston-Salem Business 40 Improvements Project to be complete in late winter of 2020