"I have broke into a police officers car to let you guys know I'm not ******* around about this," the man can be heard saying. 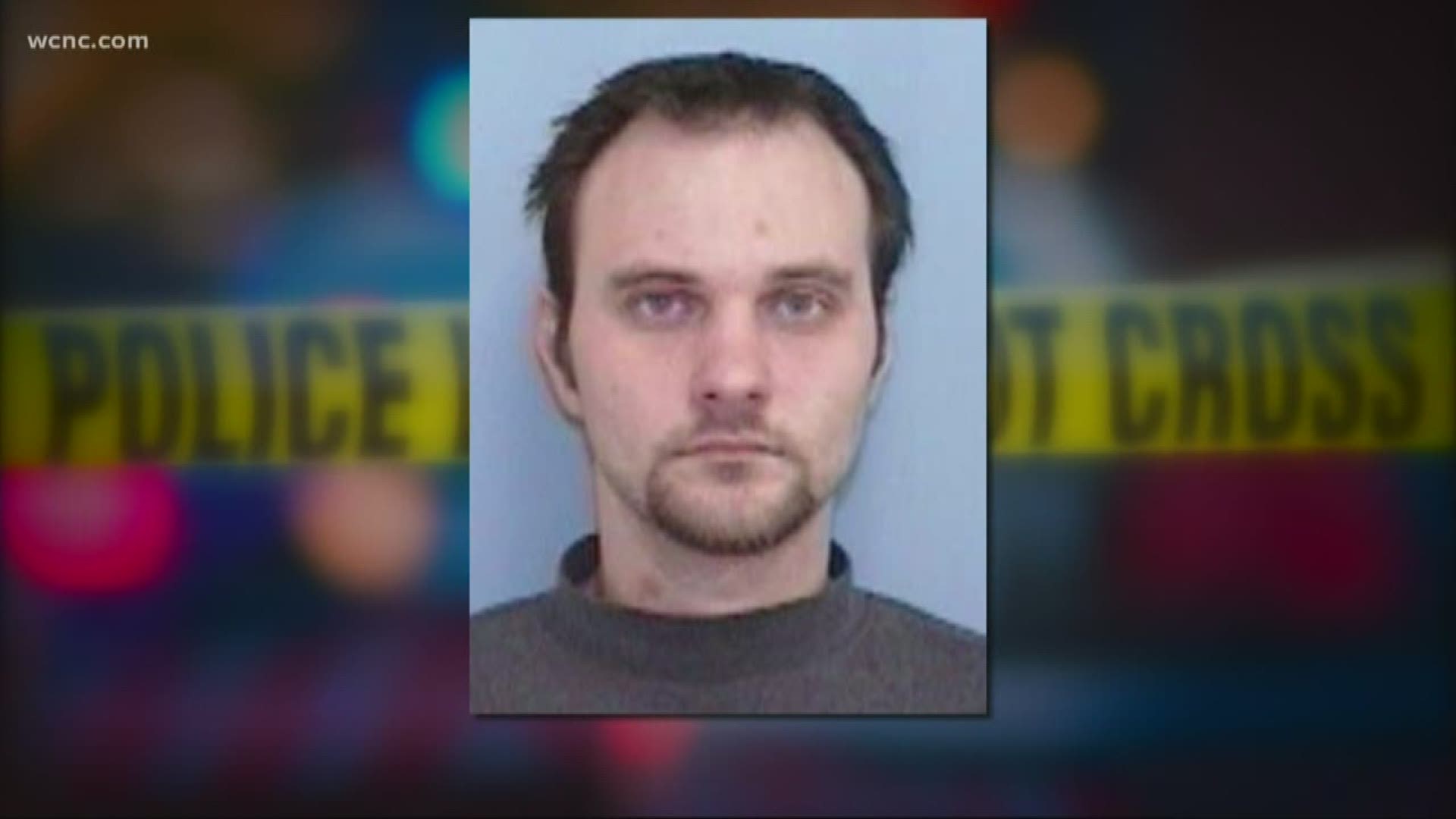 CATAWBA COUNTY, N.C. — A North Carolina man is in custody after breaking into a police officer's patrol car and broadcasting over the law enforcement radio transmission.

Aleksandr Shishkov called 911 multiple times Thursday claiming someone was trespassing on his property in Catawba County.

Shishkov told 911 dispatchers he was going to shoot the alleged trespassers if deputies didn't get there within a short time.

Once deputies arrived, Shishkov would not cooperate, officials said.  Shishkov disappeared into the woods carrying a machete.

Minutes later, Shishkov allegedly broke into a police car parked outside the home of an off duty Catawba police officer. He made his way to the police radio and began broadcasting over the law enforcement radio.

"I have broke into a police officers car to let you guys know I'm not ******* around about this," he can be heard saying on a radio recording obtained by broadcastify.com.

Shishkov is now expected to be charged with breaking and entering and misuse of the 911 system.

Baby dies after being put in backpack; Texas man charged with capital murder

Pelosi says articles of impeachment will 'probably' be sent 'soon'

How to send a care package to deploying soldiers