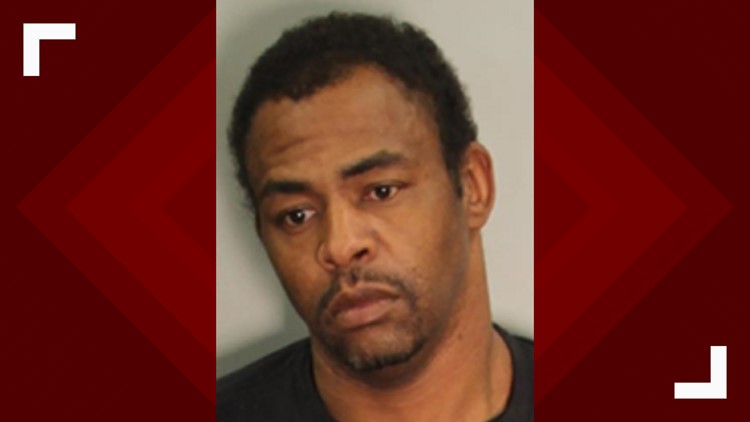 White's body was found last August at a location on New Hope Church Road in Asheboro. Investigators say her autopsy confirmed she died of a heroin and meth overdose.

Deputies say they've had ongoing investigations with multiple cases involving Davis, and found him to be directly connected to White's death.

Davis was already being held in Randolph County Jail on a Child Support arrest and failure to appear in court. He was given an additional $750,000 secured bond for his latest charges.

Deputies say more charges may be forthcoming in other cases involving White.