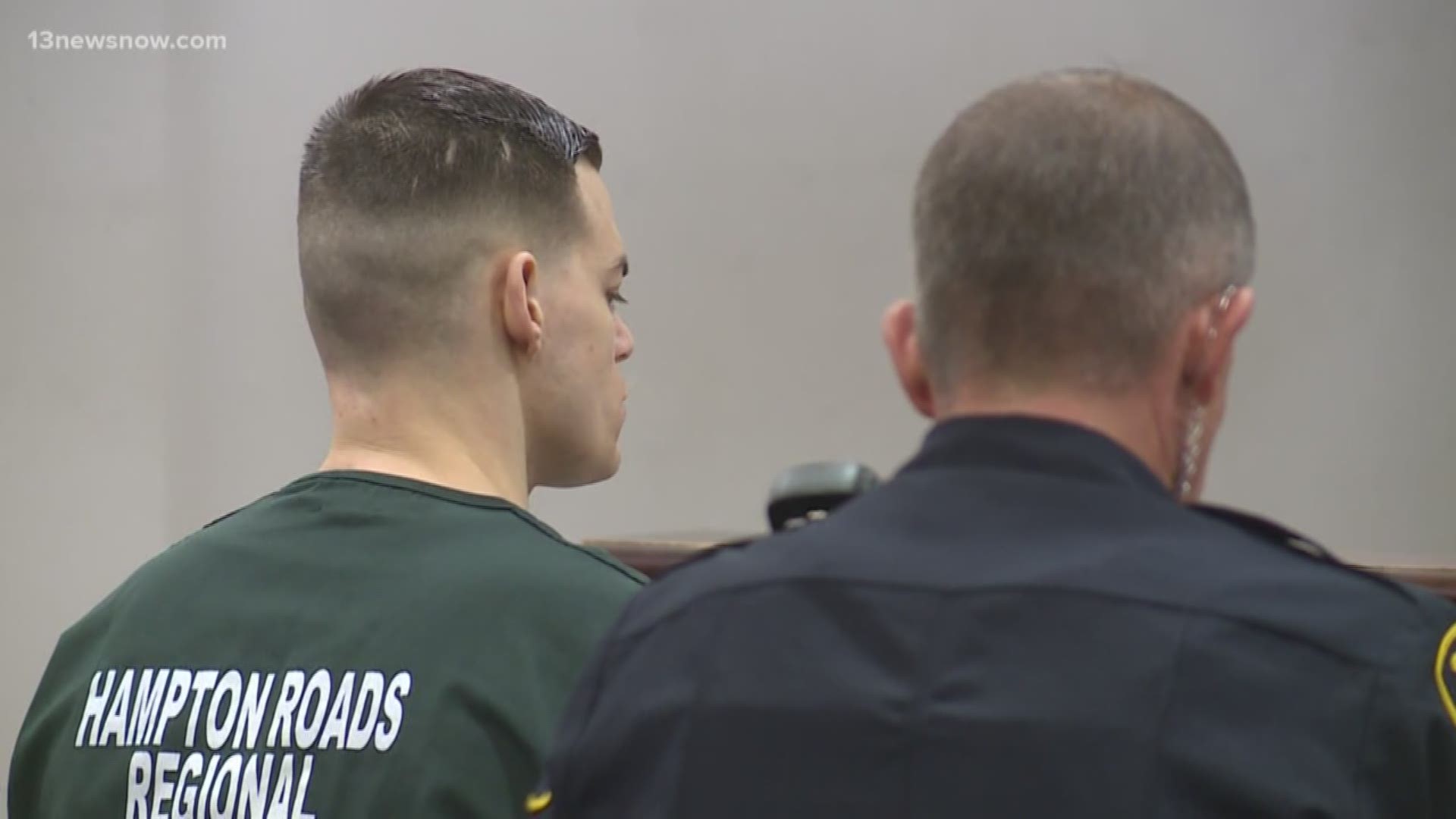 CHESAPEAKE, Va. — The former Chesapeake security guard convicted of shooting and killing a man who family members say was playing Pokémon Go will spend the next three decades behind bars.

Johnathan Cromwell was sentenced to 30 years in prison on Monday. Earlier this year, he was convicted of second-degree murder for shooting 60-year-old Jiansheng Chen.

Monday's sentencing follows the jury's recommended sentencing. Cromwell will be credited for time served, which is about two years.

Back in 2017, Chesapeake Police officers say Chen was sitting in his minivan at a clubhouse parking lot playing Pokémon Go when Cromwell shot him following a confrontation.

From 2017: Man was playing Pokemon Go when shot by security guard, attorney says

Cromwell maintains he killed Chen in self-defense. His attorneys say he plans to appeal.