Two masked men with handguns and a woman burst into the home and demanded money, the sheriff’s office said. 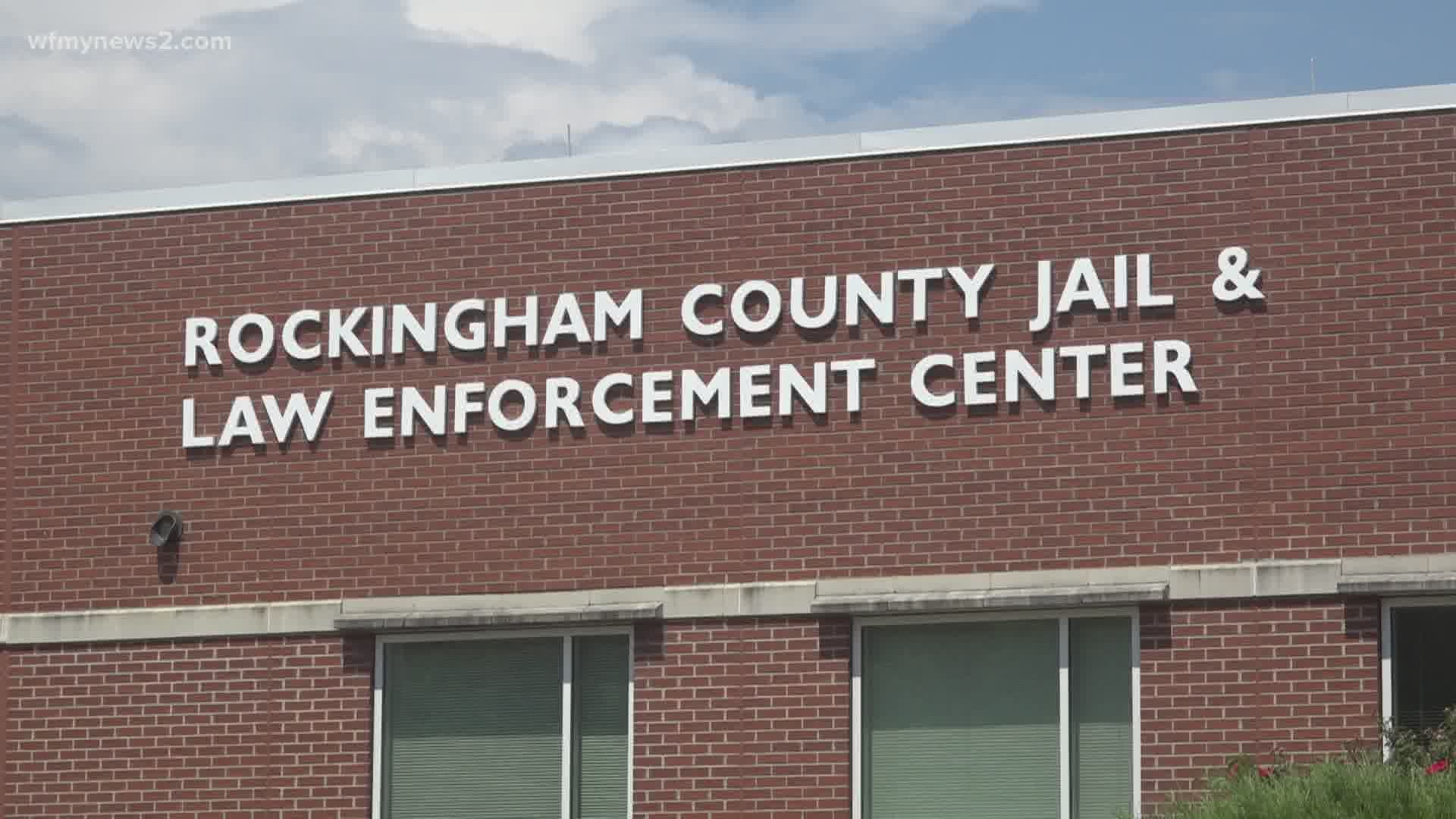 Rockingham County Sheriff's Office said one man was arrested and two other people are wanted in connection to a home invasion.

Deputies arrested Matthew Deve, 30, on Thursday afternoon. Deve is charged with two counts of kidnapping, two counts of robbery with a dangerous weapon, one count of assault with a deadly weapon with intent to kill inflicting serious injury, one count of felony larceny and two counts of larceny of a firearm. Deve was placed in the Rockingham County Jail under a $500,000 secured bond.

Deputies are looking for Denkimbe Antonio Williams, 25, and Karina Espinosa, 20. Investigators said Williams and Espinosa should be considered armed and dangerous. If you see them, don't approach them, just call 911.

A 73-year-old man was injured in a home invasion Thursday in Rockingham County.

"This is a tragic situation that’s occurred in our county, home invasions do not happen every day," Rockingham County Sheriff Sam Page said. "It could have been worse, but it was still a very serious situation."

Around midnight, Fletcher Harold Knight, Jr., 73, and Judy Knight, 69, were at their home in the 1300 block of Sardis Church Rd. in Madison when someone knocked on the door, the Rockingham County Sheriff's Office said. When Fletcher Knight opened the door, two masked men with handguns burst into the home and demanded money, the sheriff’s office said. A woman was also involved.

One of the men hit Fletcher Knight over his head with a gun, leaving a cut.

"Mr. Knight had to be transported to the hospital," the sheriff explained. "He's been released back home in stable condition, and Mrs. Knight is unharmed.

The trio ran from the Knight’s home with an unknown amount of money, several handguns, an iPad and an iPhone, officials said.

"It's safe to say the Knights are shook up, anyone would be under these circumstances, they are fine people and we’re going to find out who did this and bring them to justice."

Fletcher Knight told WFMY News 2 that it's not unusual for him to get a knock on his door late at night. He said he lives on a back road and people often wreck and need help. But this is the first time he's been taken advantage of.

"Under the Castle Doctrine {homeowners} have authority to protect themselves, so you better think twice because you may not walk away if you think about victimizing some more people in Rockingham County," the sheriff stated.